Challenging Schedule Will be ‘Great Test’ for Young CATS 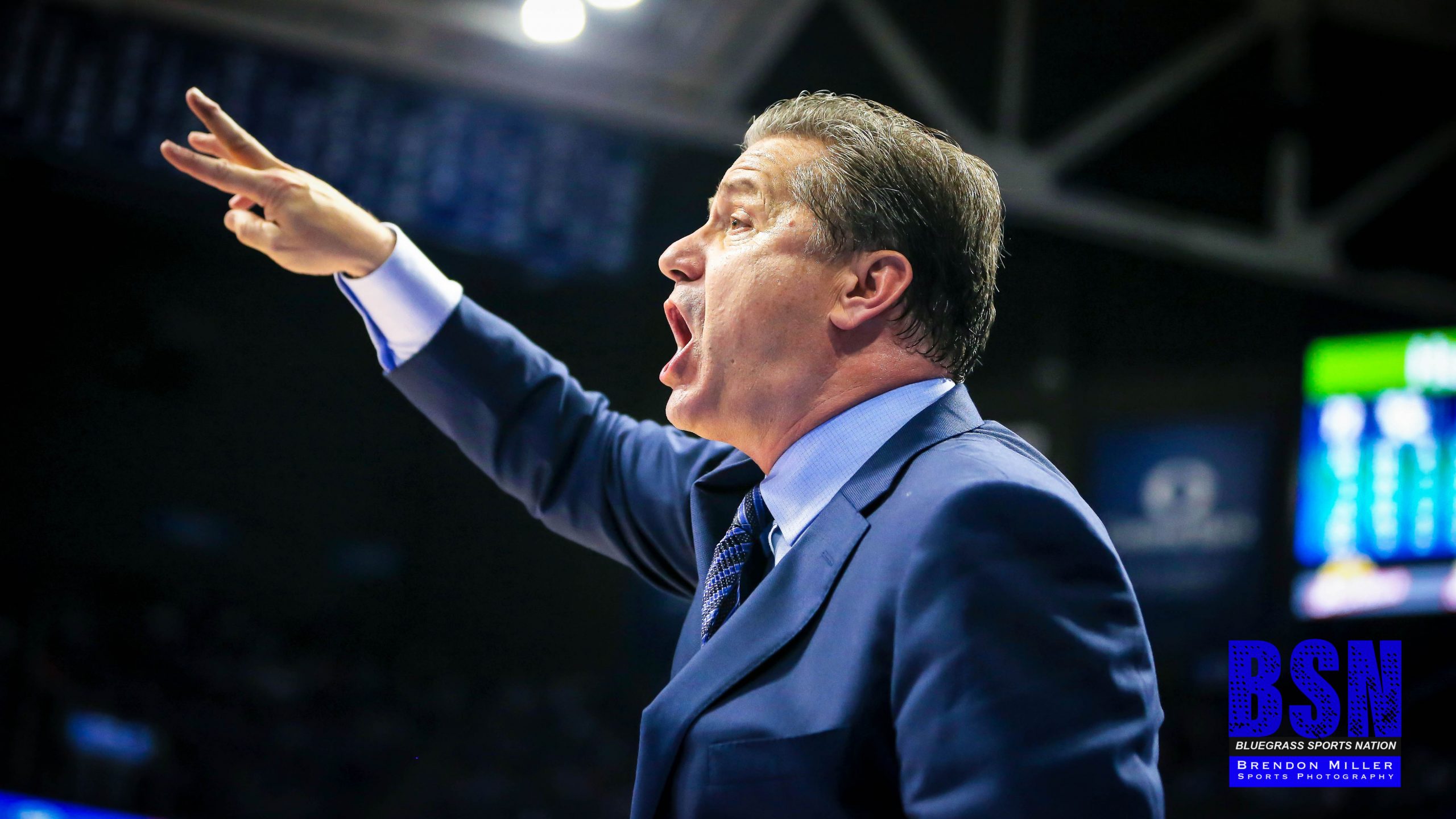 The Wildcats unveiled a schedule that will feature nine non-conference games and 18 Southeastern Conference encounters beginning Nov. 25 against Morehead State in the Bluegrass Showcase at Rupp Arena. The showcase also will feature Detroit Mercy and Richmond, with each team playing  the other once. The Wildcats will take on Mercy on Nov. 27 and Richmond two days later.

The seating capacity at Rupp Arena will be at 15 percent and adjustments will be made to accommodate fans, players, coaches, and other personnel in attendance this year.

“This schedule will serve as a great test for our young team,” Kentucky coach John Calipari said. “We will have to learn to fail fast. Things will be a bit different in how we do things to stay safe, but we are going to make this as normal of an experience for our players and our fans as we can, and I’m confident what we’ve put together will prepare us to make a run at the end of the season. Like everyone else, I can’t wait to return to competition.”

All but two of Kentucky’s five games in December will be at home. The Wildcats will play Kansas in the Champions Classic at a site to be announced on Dec. 1 and will take on Georgia Tech in Atlanta on Dec. 6. Kentucky also will play Notre Dame at home on Dec. 12, followed by a neutral site game against UCLA in the CBS Sports Classic on Dec. 19 in Cleveland.

The Wildcats will take on in-state rival Louisville at the KFC Yum! Center on Dec. 26, before starting SEC play against South Carolina on Dec. 29 at Rupp Arena.

Kentucky will host Texas in the SEC/Big 12 Challenge on Jan. 30. Although top-heavy, Calipari is glad the school and conference were able to produce a schedule for the upcoming season.

“With all that we’ve been through the last eight months, we are beyond grateful to return to competition and begin the 2020-21 season,” Calipari said. “We don’t know exactly how this is all going to play out with the virus, but the health and safety of our players and our staff is going to be at the forefront of everything we do.

“I want to commend our staff for being on top of the schedule. When it became clear to us that we were going to have to make adjustments, our staff was all over it. I am really pleased that we not only preserved most of our previous agreements but also kept the type of opponents on our schedule that are going to challenge our guys and help them grow.”