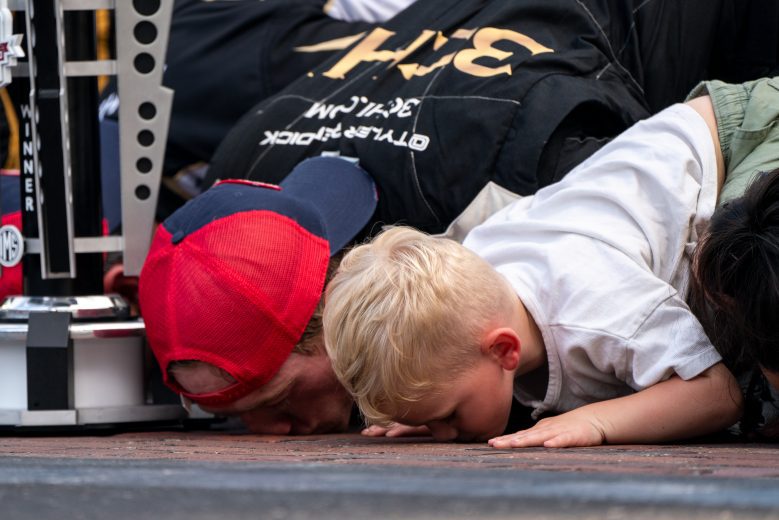 Tyler Reddick checked off his second career pole position and led the field to green for Sunday’s Verizon 200 at the Brickyards Road Course.

Verizon 200– Recap:
Richard Childress Racing driver Tyler Reddick captured the lead for the final time with only 33 circuits remaining pronouncing himself as the one to deal with till checkers.

In the final chicane, Tyler Reddick forcefully navigated past an aggressive Ross Chastain to remain at the post. Reddick accelerated to the lead on the final Overtime restart, but Chastain had a dog that wanted to fight.
Chastain charged past Reddick on the backstretch after cutting a corner on the access road in Turn 1. NASCAR immediately penalized Chastain 30 seconds to be added on his final finishing position. Reddick eventually passed Reddick in Turn 12 inheriting the white flag and setting off for the checkered.