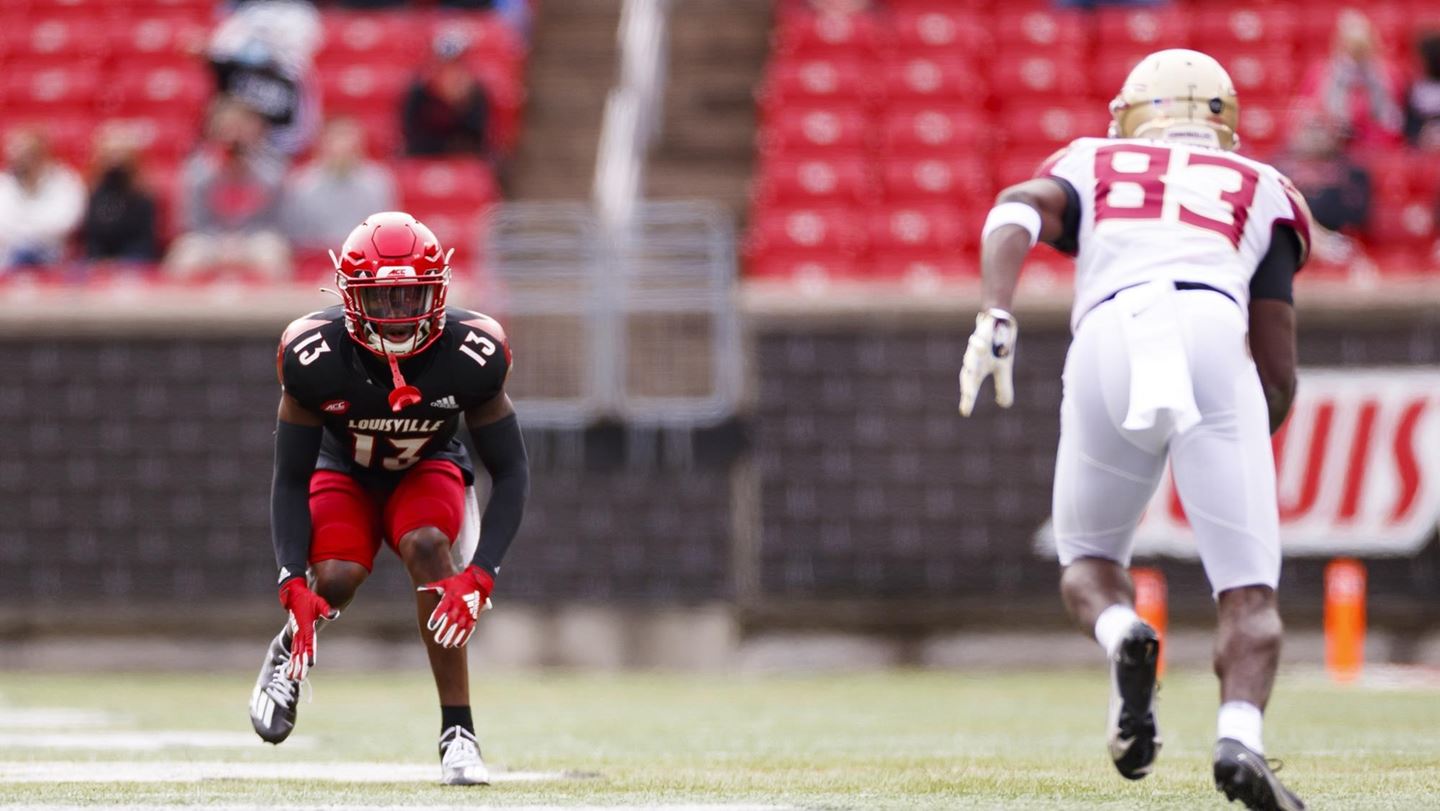 University of Louisville sophomore cornerback Kei’Trel Clark has been named co-ACC Defensive Back of the Week, the conference office of announced on Monday afternoon. Clark shared the award with Pittsburgh’s Brandon Hill this week.

Clark picked off a pair of passes in Louisville’s 30-3 win over Eastern Kentucky at Cardinal Stadium. The Richmond, Va., native  finished the night with a team-high six tackles, two for loss, and a pair of interceptions. He became the first UofL player to record two interceptions in a game since Trumaine Washington against Florida State on Oct. 21, 2017. The two TFLs tied his career high, done previously during his freshman season at Liberty.