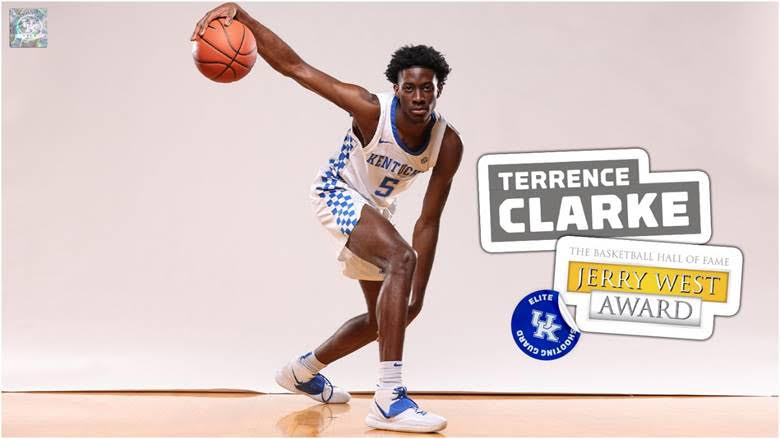 Clarke is one of 20 players on the preseason list and is joined by two other Southeastern Conference players. Also included were Alabama’s John Petty Jr. and Florida’s Scottie Lewis. He is one of only two freshmen on this year’s preseason list.

The 6-foot-7 guard was a member of the Brewster Academy team that won the 2019 National Prep Championship. Clarke led his team back to the 2020 finals with a 34-3 record before the COVID-19 pandemic canceled the rest of the event. For his efforts, Clarke was named to the New England Preparatory School Athletic Councill AAA Player of the Year and was a NEPSAC AAA First Team selection.

During his prep career, he averaged 16.2 points per game to go along with 5.1 rebounds and 3.7 assists per game in the 2019 Nike Elite Youth Basketball League.

By mid-February, the watch list will be trimmed to 10 players. Five finalists will be revealed in late February with the winner being announced during the annual ESPN College Basketball Awards show on April 9. Fan voting will be a part of all three rounds of voting before a winner is announced.