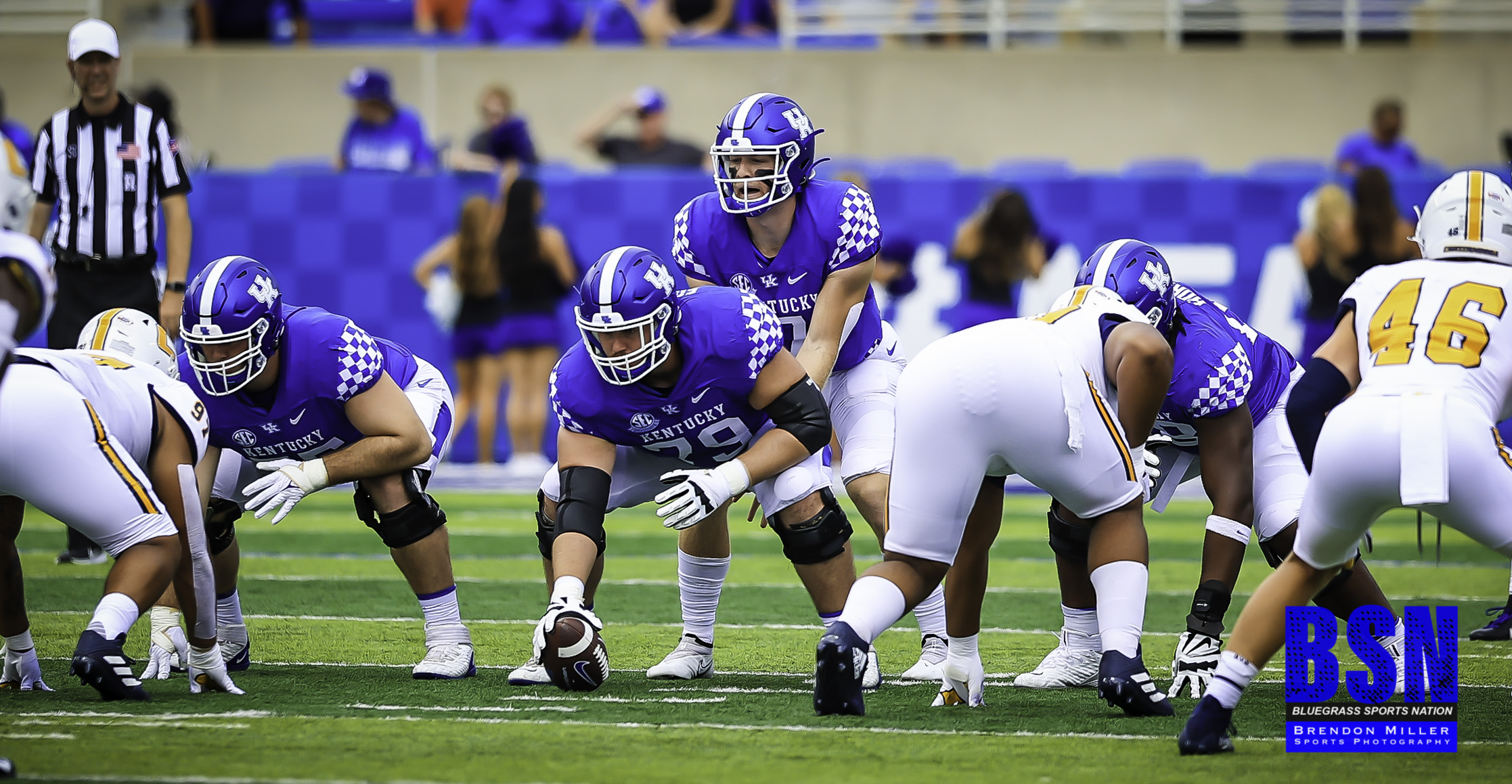 Will Levis knows Kentucky can’t rely on his defense to carry the weight of the team on its shoulders during the rest of the season and is confident the offense will begin a turnaround this weekend against LSU.

“If we want to beat LSU, we’re going to have to have better execution from our offense,” Levis said.

The 16th-ranked Wildcats (5-0, 3-0 Southeastern Conference) have scored just two touchdowns in wins over South Carolina and Florida, respectively, during the past couple of weeks. Kentucky also has struggled with turnovers and managed just 224 yards in a 20-13 win over the Gators last week. But offensive coordinator Liam Coen put things into perspective after the seven-point win over the Gators.

“We need to do better and we will get better,” Coen said. “Would we had like to have seen a ton of more execution and yards, absolutely, At the end of the day, a win like that is just incredible, no matter how it happens. I’m really tough on myself and it’s fun to be a part of.”

Coen said playing a mixture of defenses during the team’s first three conference encounters will help prepare the Wildcats for the upcoming encounters against the Tigers, followed by a showdown at No. 2 Georgia on Oct. 16 in Athens.

“I do believe it does help,” he said. “We haven’t really, truly played the top-notch defense, yet, if you really look at it. We executed well in some games and we obviously bit ourselves in the foot (at South Carolina), but if we’re looking at positives, we didn’t fumble the ball (against Florida). Nothing really prepares you for each week, but I do believe that our kids, they believed they could win (the Florida game) the whole week without a doubt.”

Coen, the former quarterbacks’ coach for the Los Angeles Rams, said the weekly grind of the SEC is comparable to what he experienced in the NFL on a weekly basis.

“It reminds you of the NFL because each week, is so difficult and it’s so physical and it’s draining,” Coen said.

Despite the toll the physicality of the league has taken on the offense this season, Coen believes Levis will pick up the pace as the season progresses.

“At the end of the day, he gives a chance to win, because of his heart, through his leadership, toughness, and the way he plays the game,” Coen said.