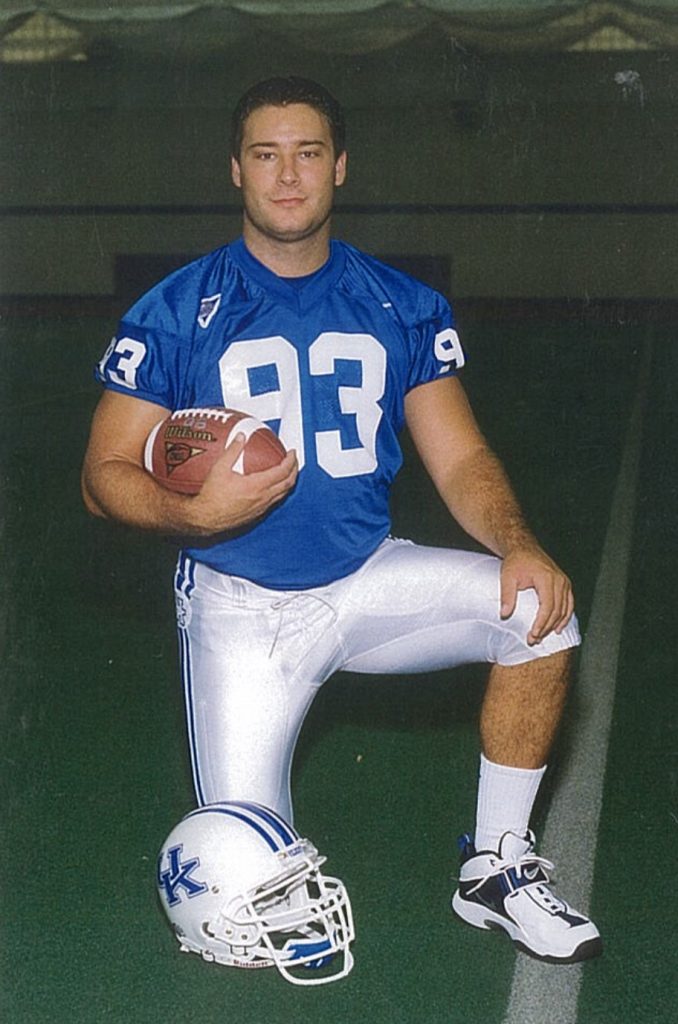 Saturday Night’s showdown in Kroger is huge for the CATS.  To me, this is the game that could possibly push the University of Kentucky’s football program to the next level and take us from a good year to a great year!  Yes, Mississippi State is ranked 14th in the Nation, have won 8 out of the last 9 meetings with the CATS, have beat us more in Commonwealth Stadium than they have in StarkVegas, and we are 10 point underdogs, but, in my opinion the spread is generous.  The did beat us by 38 points last year and both teams have improved, BUT,  if the CATS could pull out a win, I think it sets us up for a possible chance at 11 wins this season.  I haven’t said UK would have over 7+ win season since playing there in the late 1990’s.  Things are a little different now, since they have added a 12th game to the schedule making it a little easier to get another W but a 7 to 8 win season has always been great for UK football and something that I think a lot of fans and players have shot for over the years, including myself.  It is tough when playing in the SEC and facing great talent week in and week out.  For me, expectations this year are as high as they have been in 20 years which is an exciting time to be a Wildcat fan.  Even if we lose I think we still have a great shot at winning 8 to 9 games this season.  The Wildcats haven’t won 9 games since 1984 so this could possibly be the best team we have had in 34 years!

Mississippi State is a great all around team, especially their offense.  They run the option very well, which is hard to defend when ran correctly.  You combine the option with a quarterback that can run/throw and an offensive coordinator that seems to call the right plays it usually isn’t good for their opponent.  The Bulldogs are going to have some big plays and put up a decent amount of points.  To win this game the defense needs to have an outstanding game and limit them to as few points as possible.  The defensive line will need to have the best game of all so the secondary doesn’t get caught cheating up to help stop the run and Fitzgerald hit us with passes out of the option for big plays.

The CATS offense will need to have the best game they have had so far this season.  I think our offense matches up well with State’s defense so we should be ok here as long as the quarterback, Terry Wilson, doesn’t turn the ball over, gets off to a better start than he did against Florida, and has an amazing game passing and running.  I have never been a huge fan of some of the play calling and clock management of our offense coordinator Eddie Gran, but it is working.  On top of the offense, defense and special teams having a great game, I think Coach Gran will need to have a flawless game this week for the Cats to pull out the win.

John Rader is a guest columnist for Bluegrass Sports Nation and was a four time letter winner as a Linebacker at UK from 1996-1999.