The Kentucky football team will be traveling to Columbia, Missouri to face the Tigers in Kentucky’s next step towards a SEC East Championship. 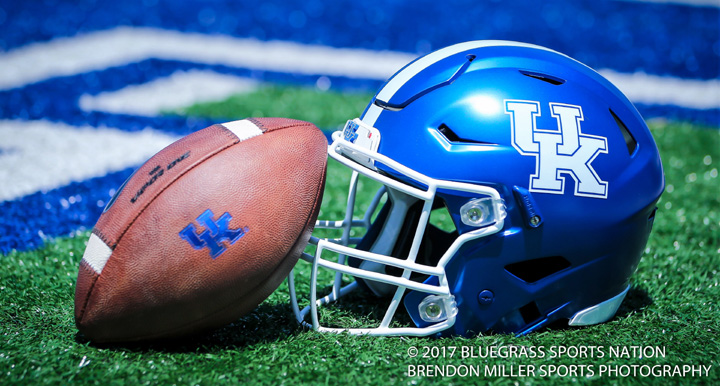 The Kentucky football team will be traveling to Columbia, Missouri to face the Tigers in Kentucky’s next step towards a SEC East Championship. The Cats are currently in a three-way tie with Georgia and Florida (all teams 4-1) for the lead. However, Florida and Georgia are matched up against each other at Georgia. A win against Missouri will have Kentucky in only a two-way tie with Georgia in Kentucky’s path next week.

The Wildcats have been struggling offensive for the last two games scoring only 14 points in each game. To beat the Tigers that will have to change. Coach Mark Stoops stated Monday night that he may not only play Gunnar Hoak, but he might play Danny Clark if Terry Wilson is struggling. It is evident that if Kentucky is going to win they will have to put up points. Missouri is averaging 38.5 points a game and are coming off a 65-point game against Memphis. Kentucky’s defense will likely not allow the Tigers to score their average. The Cat’s defense is 12th ranked in the NCAA in total yards allowed per game (301 yards) and they have only allowed 11 opponent touchdowns. Missouri, however, is allowing their opponents to score an average of 30.8 points per games this season.

Missouri’s strength lies in its passing game. Drew Lock, their starting quarterback, is a tremendous passer averaging 282 yards a game. He has 16 touchdowns on the season while throwing 6 interceptions. The Tiger’s leading rushers are Larry Roundtree (78.4 ypg) and Damarea Crockett (59.5 ypg).

I expect this game to be a game is close and perhaps won in the forth quarter. Drew Lock is a great quarterback, but I think that our defense will prevail. I think Kentucky wins this in a 28-21 victory and this is the game that Terry Wilson turns his performance around.