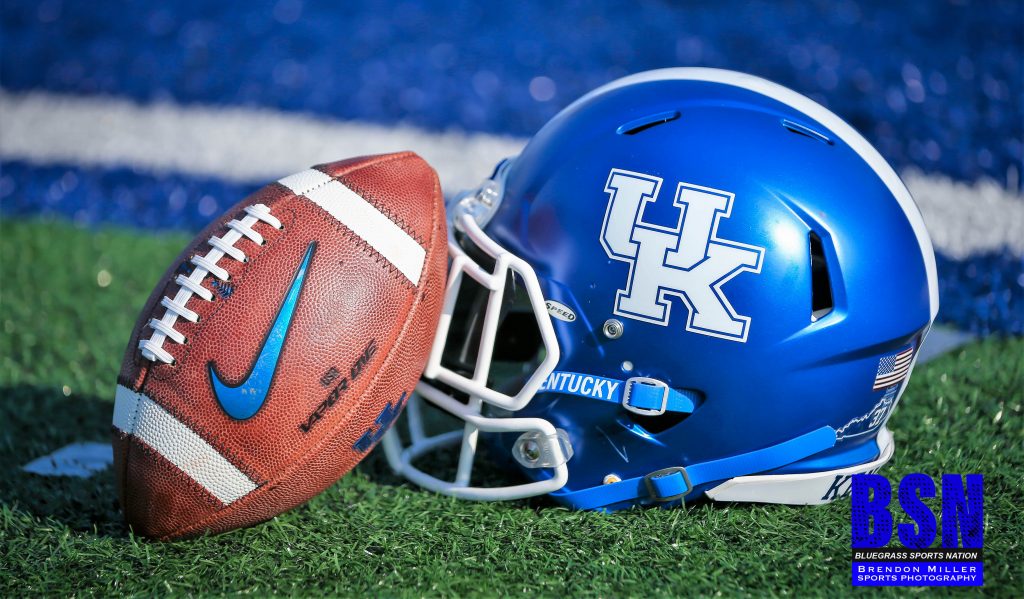 BIRMINGHAM, Alabama (Sept. 24, 2018) – The Southeastern Conference announced today that the University of Kentucky will be fined for a violation of the league’s access to competition area policy, due to fans entering the field following its football game against Mississippi State University on September 22.

Kentucky will incur a fine of $100,000 for its second offense under the Conference’s current policy prohibiting fan access to the competition area.  Kentucky was last fined for a violation following its football game against South Carolina in 2014.

“The Conference has unanimously approved a policy requiring fines be applied when spectators enter the playing field after a game,” said SEC Commissioner Greg Sankey. “Fans are expected to remain in the stands and avoid the safety concerns associated with rushing on to the playing field. We want exciting experiences around SEC games, but also seek to maintain a safe environment for student-athletes, coaches, spectators and officials.”

The policy states that “access to competition areas shall be limited to participating student-athletes, coaches, officials, support personnel and properly-credentialed individuals at all times.  For the safety of participants and spectators alike, at no time before, during or after a contest shall spectators be permitted to enter the competition area.  It is the responsibility of each member institution to implement procedures to ensure compliance with this policy.”

Financial penalties, which were increased by action taken during the 2015 SEC Spring Meetings, are imposed for violations in all sports sponsored by the Conference.  Institutional penalties range from $50,000 for a first offense to fines of up to $100,000 for a second offense and up to $250,000 for a third and subsequent offenses.  The policy was originally adopted in 2004.