College Football will be Anything but Normal 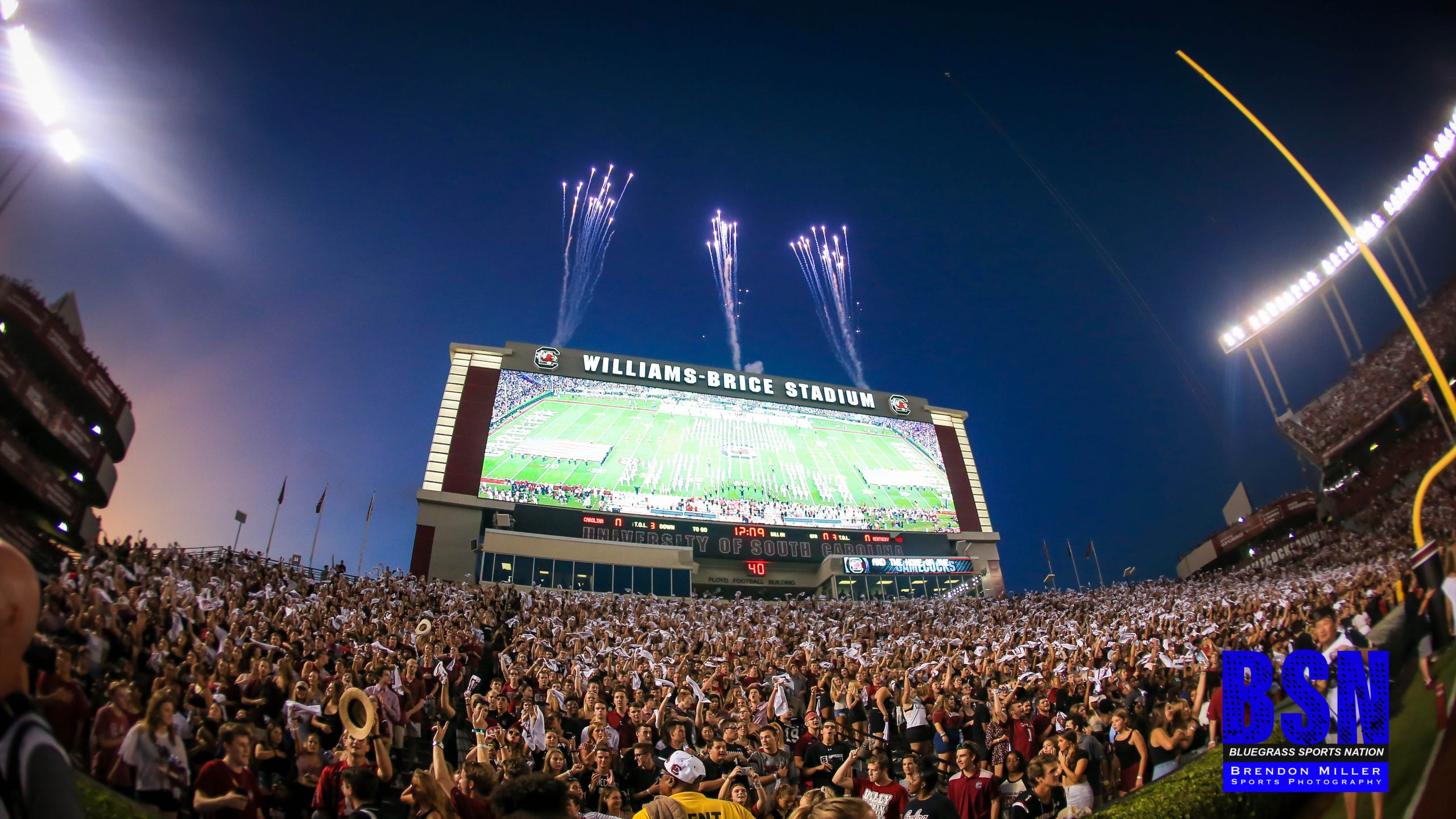 What we will likely see on the sidelines will be players wearing masks when not on the field and possibly face shields inside helmets. Coaches and other personnel likely will be wearing masks and shields for protection in addition to headsets.

What will college football look like this fall? It appears nothing like anything we’ve experienced in our lifetime.

A thing of the past could be tailgating with crowds at stadiums at 50 percent capacity or less as college universities attempt to save the season amid the COVID-19 pandemic that has crippled this nation and other countries for nearly sixth months.

What we will likely see on the sidelines will be players wearing masks when not on the field and possibly face shields inside helmets. Coaches and other personnel likely will be wearing masks and shields for protection in addition to headsets. Some stadiums will be empty and others half-full and those who witness games in person will likely be required to have their temperature taken upon arrival and wear a mask.

The Southeastern Conference has yet to release its plans for the upcoming season, but by this time, teams have moved past talking season — SEC Media Days — onto preseason conditioning.

The media has yet to hear from the head coaches and it’s not known if or when that may happen. I always look forward to hearing from the coaches, especially those in the SEC East and what they have to say about their squad and other teams in the conference. I will never take those times for granted again.

Hopefully, in the next few days, the league will provide guidance in moving forward and what we can expect. Some leagues will only play against conference foes, while others may attempt to play 10 contests.

As we know, this isn’t a thing of normalcy and we’ve been part of the new norm more than a normal routine in 2020. We’ve seen more highlights in the past tense that we’ve made memories this year and that’s exactly what a pandemic does — it disrupts every fiber of the sports world.

Thankfully, sports will be a part of our lives again this week when Major League Baseball opens its 60-game season in stadiums without fans all across the county. Golfers on the PGA Tour already know what it’s like not to have fans following them and NBA teams will play all of their games in one location at Disney World in Orlando.

The Kentucky Derby is still on the table and the Indianapolis 500 will circle the tracks with stands that will be 25 percent filled. NASCAR has made its rounds without fans, providing an idea of what to expect when collegiate athletics makes a full return this season.

Although it may be another year before we get back to life as it was post-2020, it takes time to make an adjustment on both ends of the spectrum.