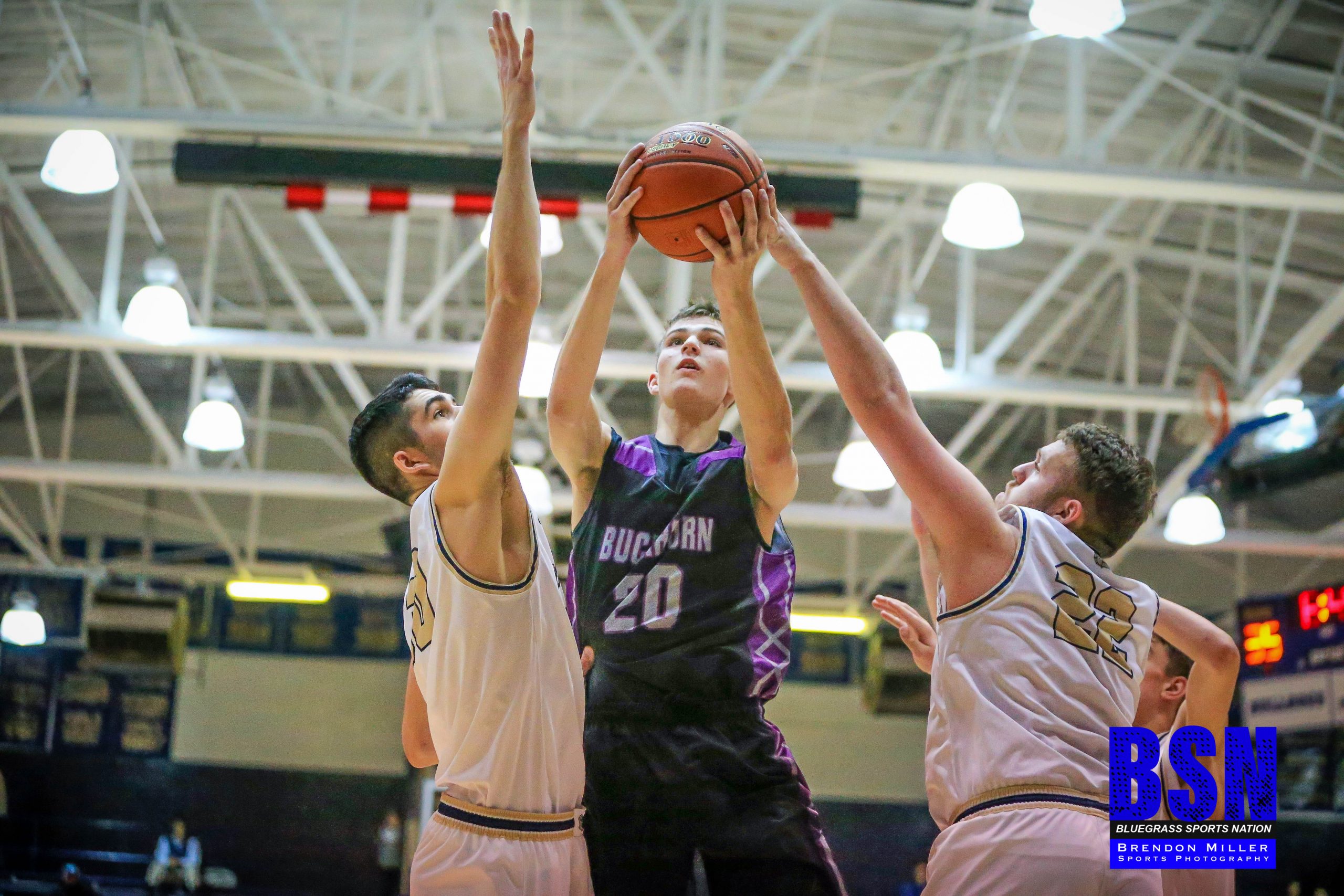 Throughout the majority of June’s Summer ball session Breathitt County (KY) High School 2023 Forward Christian Collins has more times than not, looked to be an unstoppable force for Coach John Noble’s Bobcats. Because of the stellar dominance in several top tier events throughout the past month his next level stock has risen to another galaxy. Collins, who transferred to Breathitt from nearby Buckhorn, was a 2021 Retaliation Sports 1st Team All Mountain Selection and could very well prove to be the piece of the puzzle that will take the young but talented group of Bobcats from a very good team to a team that many have now labeled as potentially the greatest team ever assembled in the Schools rich basketball history.

The Bobcats are expected to enter the season as the Mountains clear cut preseason #1. However expectations and reality are two totally different things and their legacy is yet to be determined but this simple addition has solidified a Fort Knox level of value to a team who were already returning a roster loaded with several of the areas top Stars.

At a versatile 6’8′, with the length to match it may be a fair assumption for one to state the fact that not one single player in our area is capable of matching up one on one with the 14th Region “Prodigy.” Especially after electing to reclassify into the 2023 class.

From a prospect point of view it looks like he will be the clear choice to take over the top spot on our 2023 prospect chart entering the 2021-22 basketball season. One could even make an argument of him being the #1 overall prospect in the mountain coverage area reguardless of class. However that too shall be determined when the time is right.

Collins is a phenomenal & electrifying athlete who plays so far above the rim he can count the clouds. He impacts the game on both ends of the floor. On the Offensive end he is very fluid & can score in a variety of ways and has proven that he is capable of putting up one of the states top stat lines. His talent & versatility suggests to us that he would have no problem playing most positions as his intangibles allow him to be effective in many roles while his teams overall success should prove to be the major factor in him getting over on a statewide scene.

Team success & a dominant season for the Bobcats will in fact give him the push needed to propel his name into the discussion for the 2023 Mr. Basketball award. So with all these facts being stated the rest of the state is finally taking notice of Christian’s tremendous upside and potential and word is getting around to college coaches at every level. Leading us (Retaliation Mountain) to expect his recruitment to pick up at a drastic rate with a boat load of offers expected to pour in over his last two seasons.

In Mountain Basketball terms, Christian Collins possesses a rare once in a generation type package consisting of size, versatility, athleticism, skillset, lateral movement and great quickness. On the hardwood this kid is simply gifted. He has it all and was seemingly born to play the game of basketball.