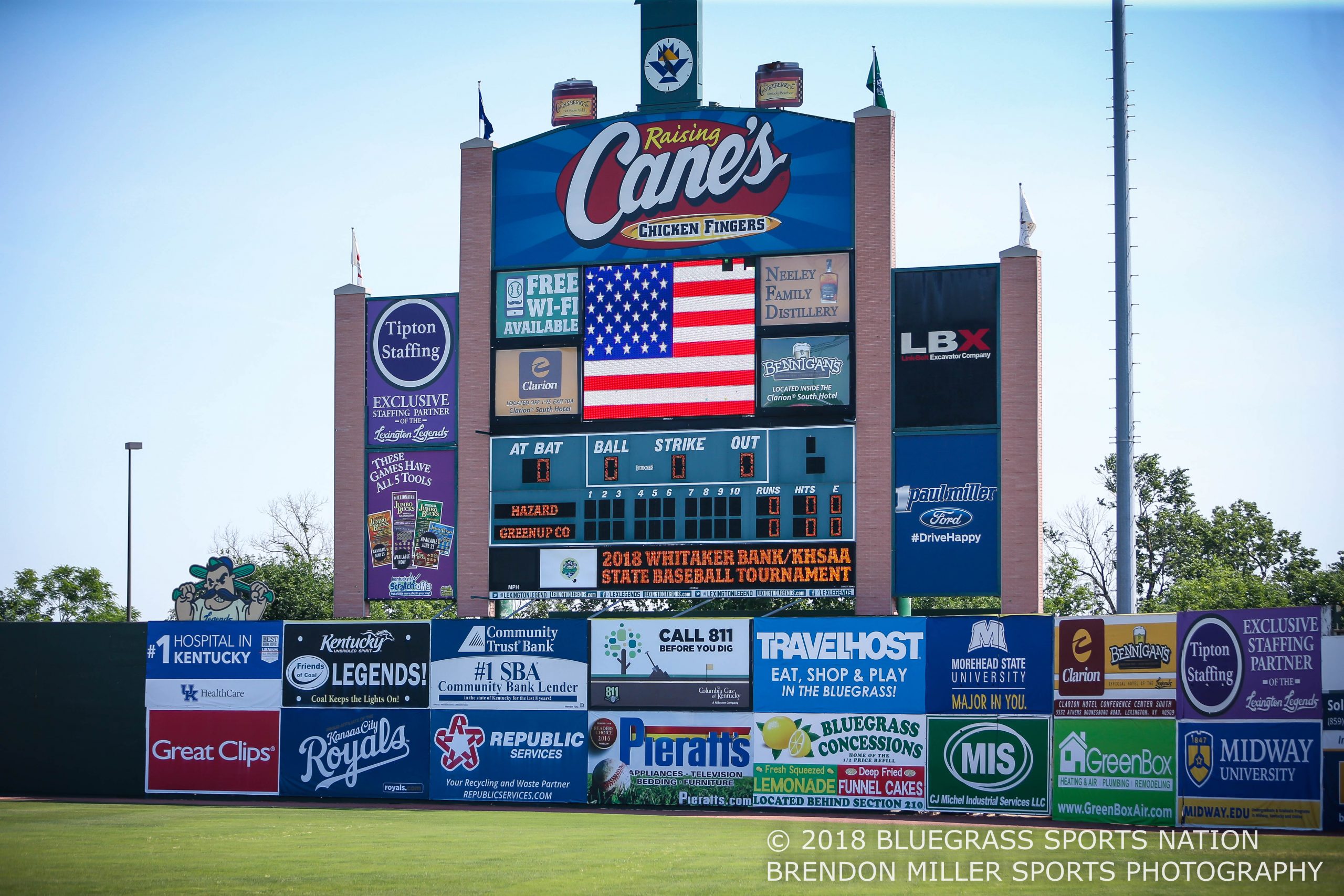 The Commonwealth of Kentucky is well represented on the Lexington rosters for the Battle of the Bourbon Trail. The one-of-a-kind professional six week league, is set to kick off in Lexington next Saturday, August 1st at 6:45PM.

The University of Kentucky baseball alumni will be out in full force on both rosters. A total of nine former University of Kentucky baseball players will be joining the Legends and Leyendas. The Legends welcome Jake Hamilton, Aaron McGeorge, Tommy Warner and John Wilson under Manager Eddie Brooks. The Leyendas will have Zach Louge, Chris Machamer, Kole Cottam, Luke Becker and Luke Heyer under Manager Zack Getsee.

“The representation from the Commonwealth of Kentucky is incredible.” Says Legends President/CEO Andy Shea. “We have always highlighted when local guys have played for the Legends, but to have over 30 guys who are either from Kentucky or went to college here, is amazing. This has the makings to be one of the most special teams ever for baseball in Kentucky.”

The Battle of the Bourbon Trail will bring an exciting level of baseball to both Lexington and Florence. The four teams will be made up of former Major Leaguers, Minor Leaguers, amateur players and college players. Each organization will field two teams, allowing for home games at both locations every Wednesday – Sunday, beginning August 1st. Tickets are on sale now. Ticket information and tryout information is available on www.lexingtonlegends.com