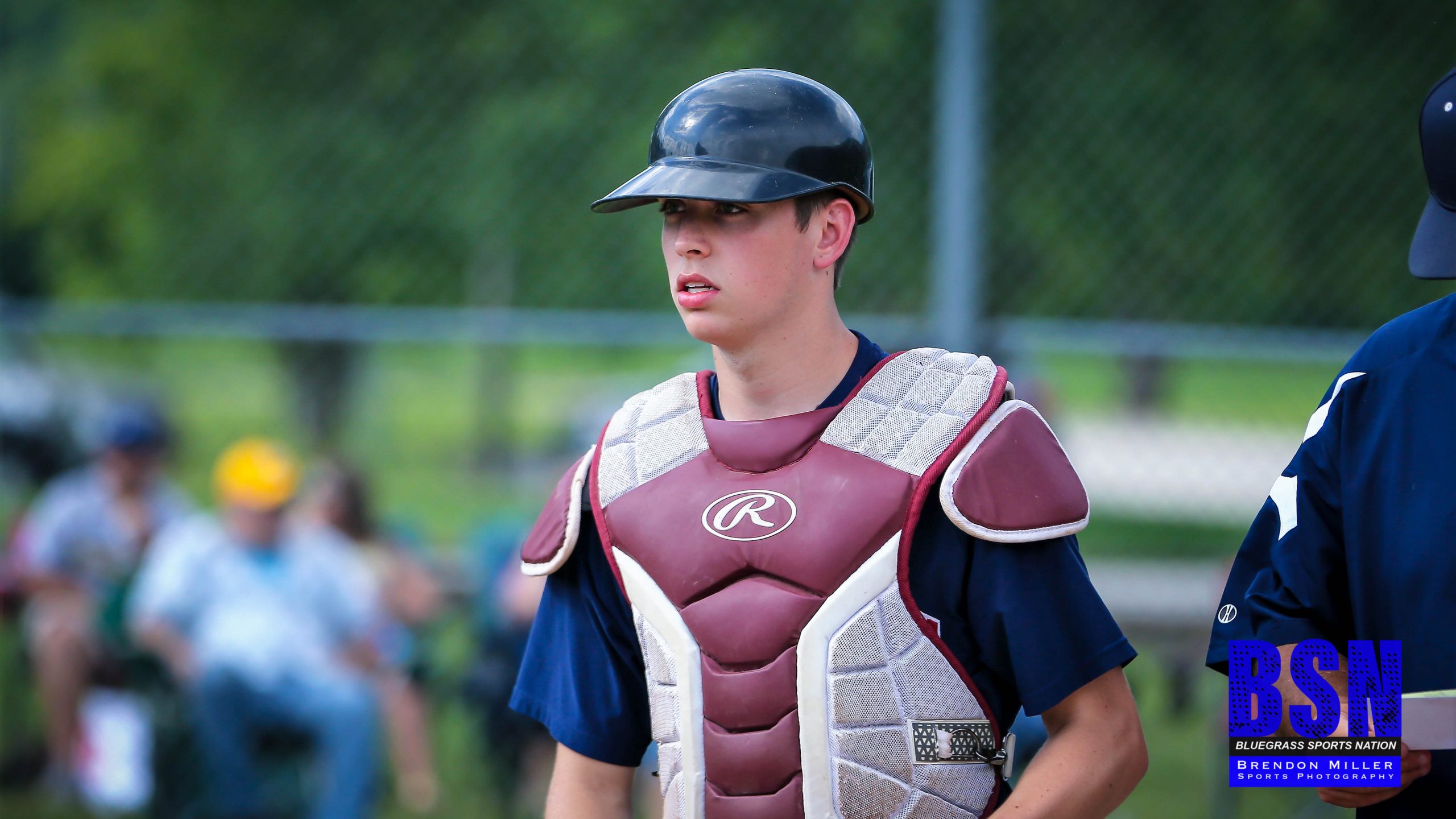 Dalton Cornett is living out his athletic dream this summer. The Alice Lloyd Senior-to-be, and former Knott Central Patriot diamond standout, has been chosen to play for the Lexington Legends this summer in the Battle of the Bourbon Trail Series.

Dalton is one of the most accomplished high school players in Mountain baseball history. Dalton started for five years at Knott Central, earning All-District for each of those five years, along with being All-14th Region for four years. Dalton was Co-player of the Year in the 14th in 2017 with Hazard’s Ryan Smith, and was named All-State in both his Junior and Senior campaigns.

In addition, Dalton was named a Collegiate Baseball High School All-America, as he and Kentucky’s 2017 Mr. Baseball Jordan Adell (Louisville Ballard) were the only two Kentuckians selected for the first team. Dalton was one of only twelve catchers nationwide to receive this prestigious honor.

Dalton has started behind the plate since walking on campus at ALC. He was named All-Region during both his Freshman and Sophomore seasons. As a sophomore, Dalton was named an NCCAA All-American, and also excels in the classroom as he has twice been a NCCAA Academic All-American.

Dalton has loved and known baseball since birth due to his genetics. Dalton is the son of Eastern Kentucky baseball stalwart and Alice Lloyd Head Coach Scott Cornett. Coach Cornett played baseball for ALC from 1985-1989 before going on to play two seasons as a catcher in the White Sox organization. Scott was a 3-time MVP in high school and college, 3-time 1st Team All-Conference, an All-American (1988-89), 2nd in the nation in batting average (1989), and was invited to both the Pan AM and USA Olympic Tryouts.

Dalton has starred for the West Viginia Miners the last two summers during summer ball and is ready to take on the challenge of playing in the Bourbon Trail series for the Legends!

Dalton gave the following statement to BSN this morning: “First and foremost, I thank God and feel truly blessed for this opportunity to play with this kind of talent. I want to learn and continue to grow from this experience . I also want to thank all of my coaches and all of my teammates for helping me along the way to become a better player. I could not have accomplished what I have up to this point without their support. Also, I want to thank my family and my friends for always believing in me. I having been dreaming of these opportunities since I was a small boy.”

We wish Dalton the best in this opportunity and thank him for representing the Mountains so well!!!! #MountainPeopleDoGreatThings

The Battle of the Bourbon Trail Series begins August 1st!!!