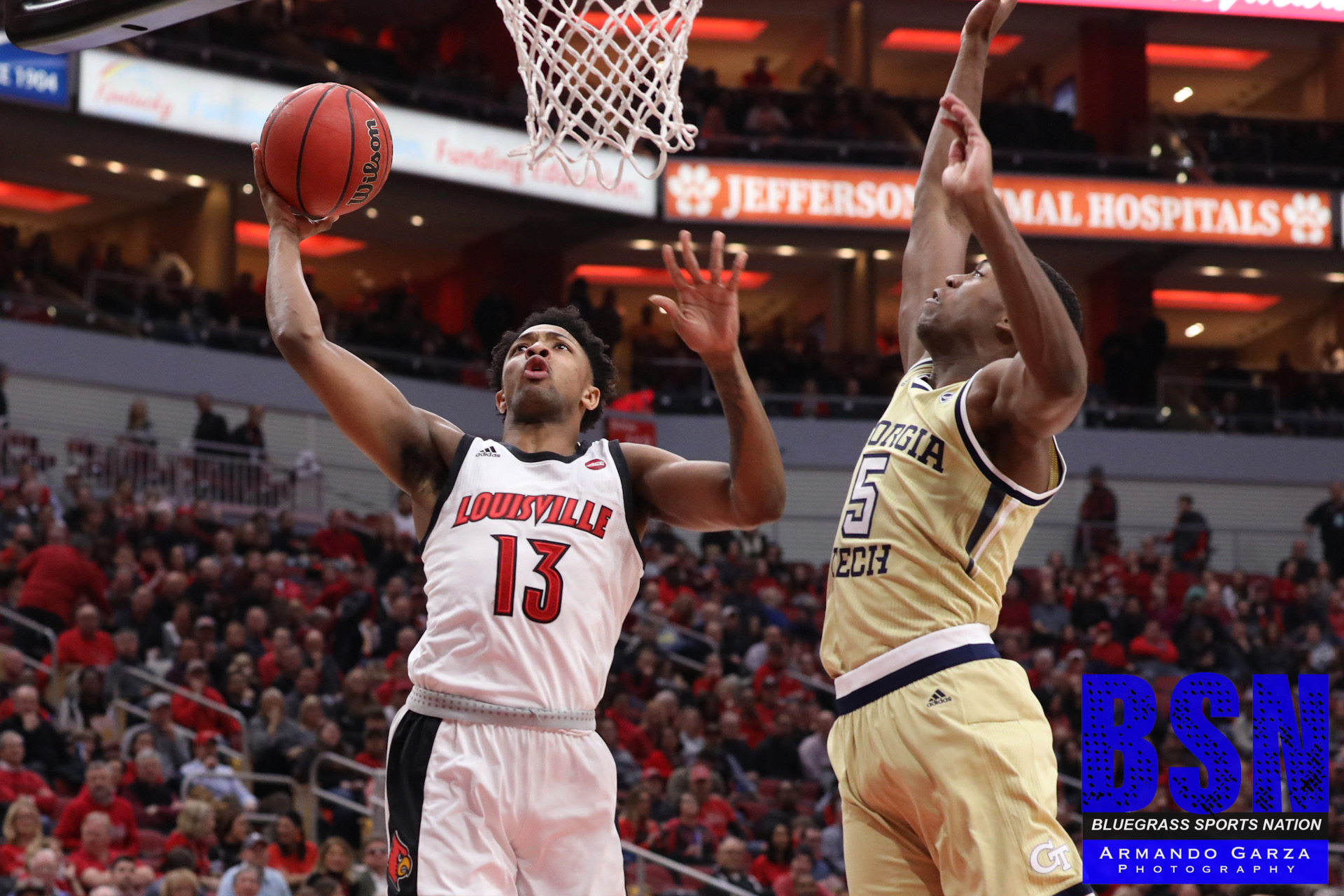 University of Louisville sophomore guard David Johnson is one of 50 players named to the preseason watch list for the 2021 Jersey Mike’s Naismith Men’s Basketball Player of the Year presented by the Atlanta Tipoff Club.

The ACC and Big Ten each have eight players represented on the list, the most among conferences.  Johnson was honored last week on the 11-person preseason All-ACC Team and was the leading vote-getter on the second team.

A 6-5, 210-pound hometown product from Louisville, Johnson missed nearly four months leading up to his freshman season after recovering from shoulder surgery.  He worked his way into a prominent role on the team for the last half of the year, including a starting role in four of the last five games.  Johnson is second among returning scorers for the Cardinals this year (6.3 ppg) and is the returning leader in assists (2.8 apg),  He scored 37 points in his first 12 games before totaling 134 points in the last 15 games.

“The beginning of the season is filled with excitement, optimism and anticipation as each team and every player is undefeated, making the race for the Jersey Mike’s Naismith Trophy wide open. While these 50 candidates are those to keep an eye on, there will be plenty of others who will enter the competition throughout the season,” said Eric Oberman, executive director of the Atlanta Tipoff Club. “This year will be especially exciting as players who were unable to finish their seasons last year have even more to prove.”

A list of the midseason 30 team will be released in early February, followed by the 10 national semifinalists and four finalists on March 4, 2021, and March 16, 2021, respectively. Players who do not make the watch list are still eligible to be selected for the midseason 30 team. The 2021 Jersey Mike’s Naismith Trophy will be awarded during the Final Four at the Naismith Awards Brunch on April 4, 2021.