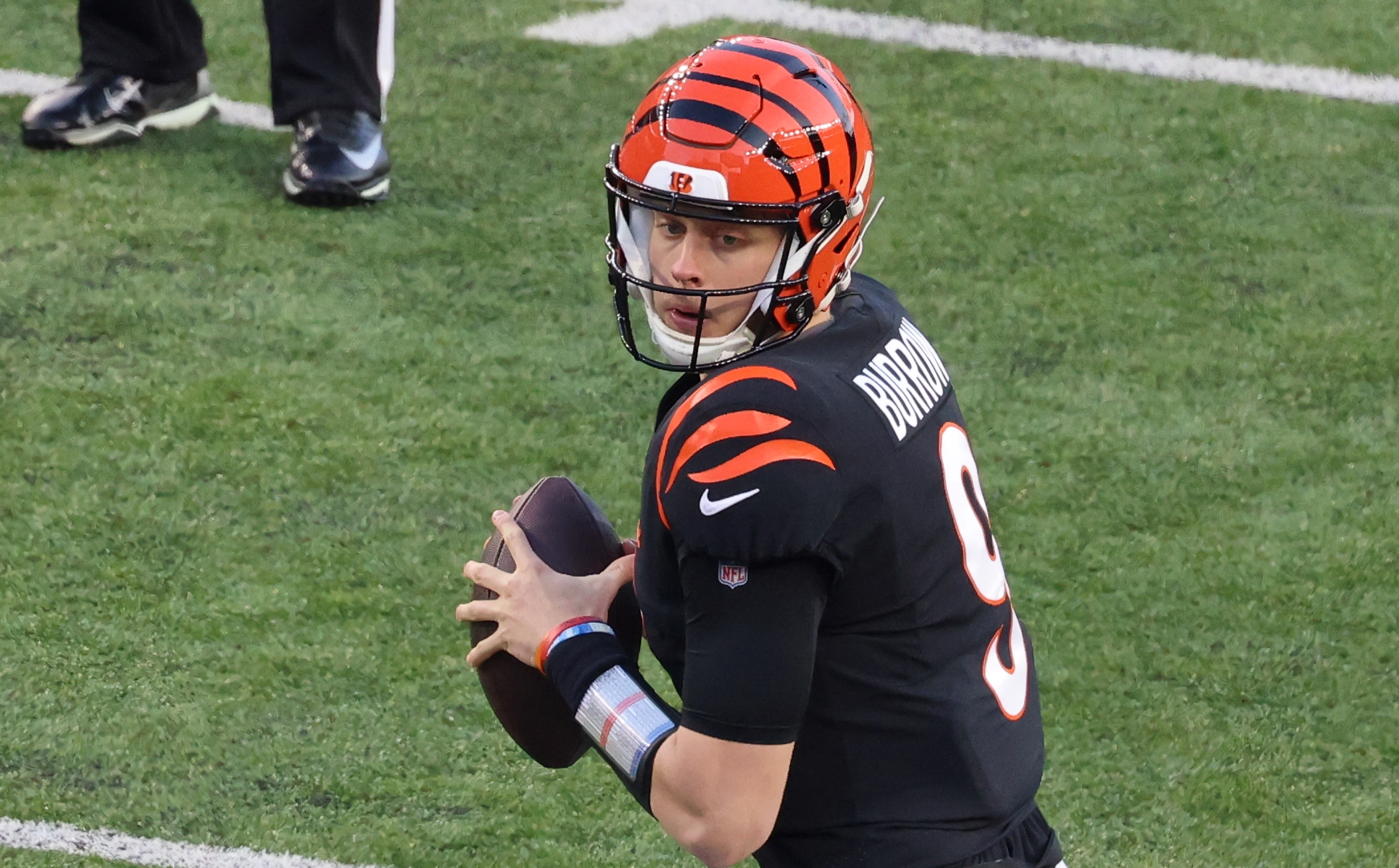 Where were you on January 6, 1991? I watched with my Dad in Jackson, home from Union College after completing my Junior collegiate football season. Dad and I loved watching the Bengals together. A Sunday tradition with us, as it seems like every Sunday growing up we would rush home from church to watch after grabbing a bite from the Family Diner or Old Country Inn, and then order a Pizza Hut Pan later in the day. Bub Trumpy on the call anyone? Whether at home, or eventually at PBS after I acquired tickets, Dad and I (Mom too) watched, followed, and debated the Bengals probably more than any other one thing other than the CATS. (Hey we do live in Kentucky!)

31 years. A lifetime since the Bengals, led by Sam Wyche, Boomer Esiason, Harold Green, Rodney Holman and Tim McGee put up the first 34 points to defeat the then Houson Oilers (now Titans) 41-14. The Bengals then went on to lose 20-10 to the Raiders (then in LA) as Marcus Allen ran for 140 yards. Dad and I watched that one too.

A lifetime indeed. Dad’s time on Earth expired unexpectantly this summer, or we probably would have watched this one together. (If not for me being quarantined with Covid). He missed this. At the horn, as the monkey on the back of an entire City and region was lifted. I think Dad was smiling, I was, and have not stopped.

I started law school at Salmon P. Chase College of Law in Northern Kentucky, in the Fall of 1993, and bought season tickets for the 1994 season. I have been there ever since. Whether with Dad, Beth, or whomever came with me year after year. Then when I began shooting and being media in 2017 for BSN, every Sunday, I was there, or watching on TV. Through Shula, Coslet, LeBeau and Marvin until Zac arrived. Klingler, Blake, O’Donnell, Akili, Kitna, Carson, FitzMagic, Red Rifle and now the man, JoeyB. Seen them all.

During the first playoff game on January 8, 2006, my seats were then on the 7th row on the goal line and I watched Kimo von Oelhoffen cave in Carson Palmer’s knee right in front of me. While the entire stadium cheered as the pass to Slim Henry was completed, I never left Palmer, as I knew it was bad. My heart dropped. Mental and physical sickness set in. The chances of that phenomental collection of talent and the franchise for a return to the Super Bowl were derailed that day as Palmer was carted from the field.

Loved Palmer so much, my youngest is named Carson, but then he quit on the Bengals and led to AJ and Andy and six playoff appearances including a golden streak of five in a row from 2009-2015. I was there. It was fun, but it never felt like this Saturday morning did. With Dalton, it felt as though we could win, with this group we know we can win. In my opinion, a year ahead of schedule, but Burrow, Chase, Mixon, Higgins, Uzomah, Boyd, Hendrickson, Hubbard, Wilson, Awuzie, Bell and Bates are different. The franchise has been rebuilt and these guys don’t care about the Curse of Bo!

That showed on Sunday. When the Raiders were coming back in the 4th, and all us die-hards, and many of the record 66,277 in PBS were saying or thinking, “Here we go again”. Thank God, Burfict or PacMan did not show up!! When Jermaine Pratt snapped the interception to close it out. Quite litterally, a weight lifted!

This group is going to be special with a few more pieces. With the uniform change this year, the Bengals have billed this group as having Different Stirpes. It is true, the mentality of the leader, Joey B very well may lead this group to heights the City has not seen. It is going to be fun.