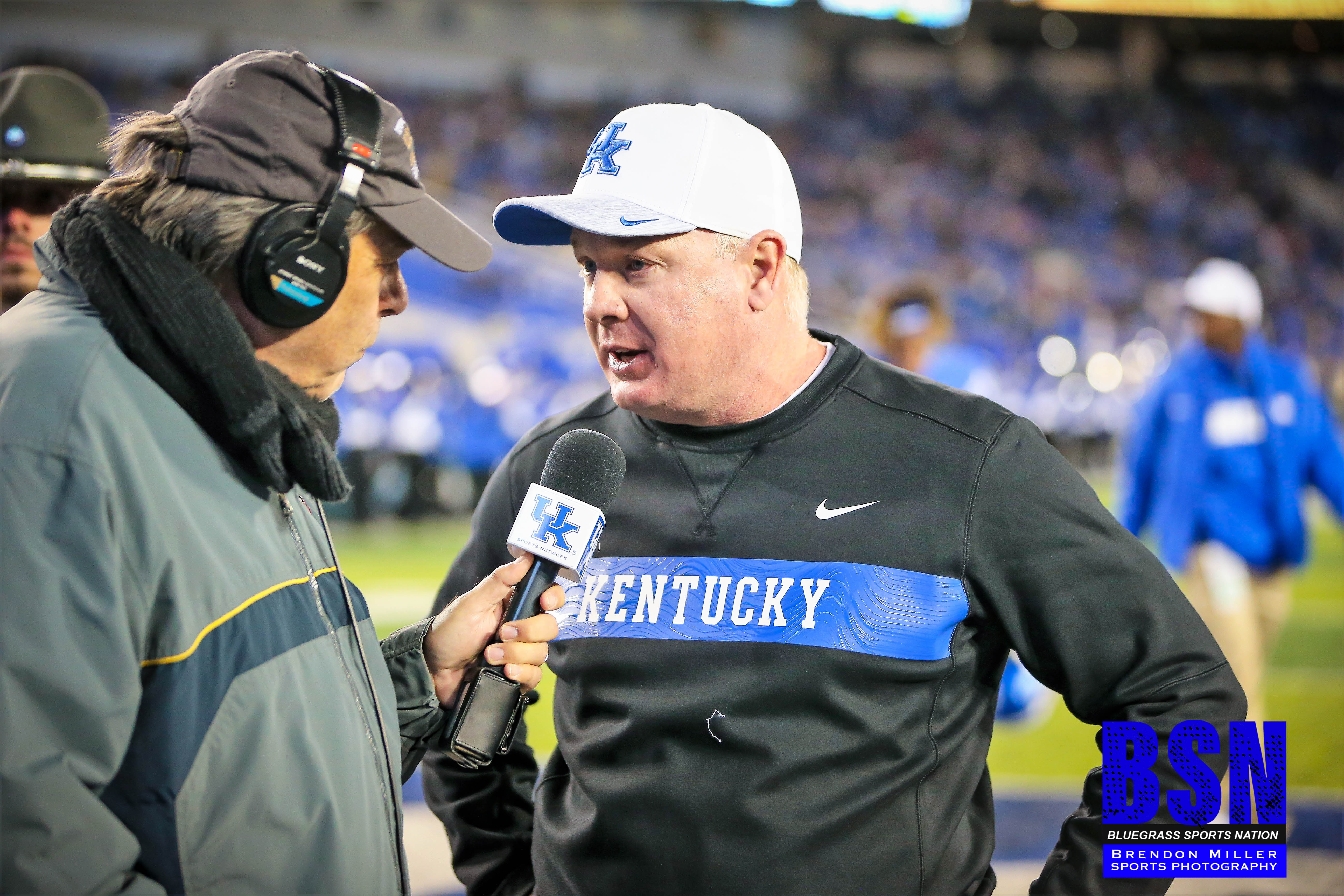 The Wildcats dominated the line of scrimmage but lost the battle of 50-50 balls and came up short on the goal line in the closing minutes against the Volunteers.

“It was an extremely difficult outcome,” Stoops said Monday. “… it’s not a coaching cliche, but we have to find a way to get those yards at critical moments we have to find ways to execute and make those plays happen.”

Stoops said the team’s margin for error going into the final three weeks of the regular season is “extremely small.” The Wildcats have to win two fo the last three games, starting with Saturday’s contest at Vanderbilt to become bowl eligible for the fourth straight season under Stoops.

“We’re playing extremely hard and the guys are doing a lot of good things,” he said. “It gets down to a few plays. If you look at the league, there are probably six teams with a better record than us and then everybody is lumped in there (together) … it’s extremely competitive and extremely close, There are (close) plays there with all of us and we’re all trying to make this plays and win these close games. … that’s our job to (find those plays) and our job to do it.”

Stoops said the outcome against Tennessee was “weird” in the sense that the Wildcats had just nine possessions in the contest.

“You look at some of those possessions and they were remarkable,” he said. “You look at seven possessions (after the first 12-play drive) and the last three ended up on downs. That comes down to winning and losing.”

Stoops added the kicking game also is a concern.

“We’ve got to get that fixed,” he said. “I don’t have an answer for that other than continue to work with the kickers that we have and build their confidence and get them better, that’s the only way we can do it. There is a lot of good and a lot of things we need to get cleaned up and improve on.”

Stoops said the lack of a passing game was because of the team’s ability to run the ball against the Volunteers and added that Lynn Bowden was equally effective directing the offense.

“Every play every possession is critical whether you throw it or you run it,” Stoops said. “We had a lot of explosive runs (against Tennessee). .. We are confident in Lynn’s throwing ability … Tennessee is a good match-up for us, because they (were) stout up front and they’ve been creating a lot of interceptions. Their back end had been playing well. Every week we look at the best opportunity to win and look at a big portion of that game (against the Volunteers) and you just look at the drive chart and it does frustrate (and) baffles all of us to lose a game like that.”

Instead of dwelling in the past, Stoops said the Wildcats have to look ahead to Saturday’s contest at Struggling Vanderbilt.

“We’ve got to pick ourselves back up and get at it,” Stoops said.