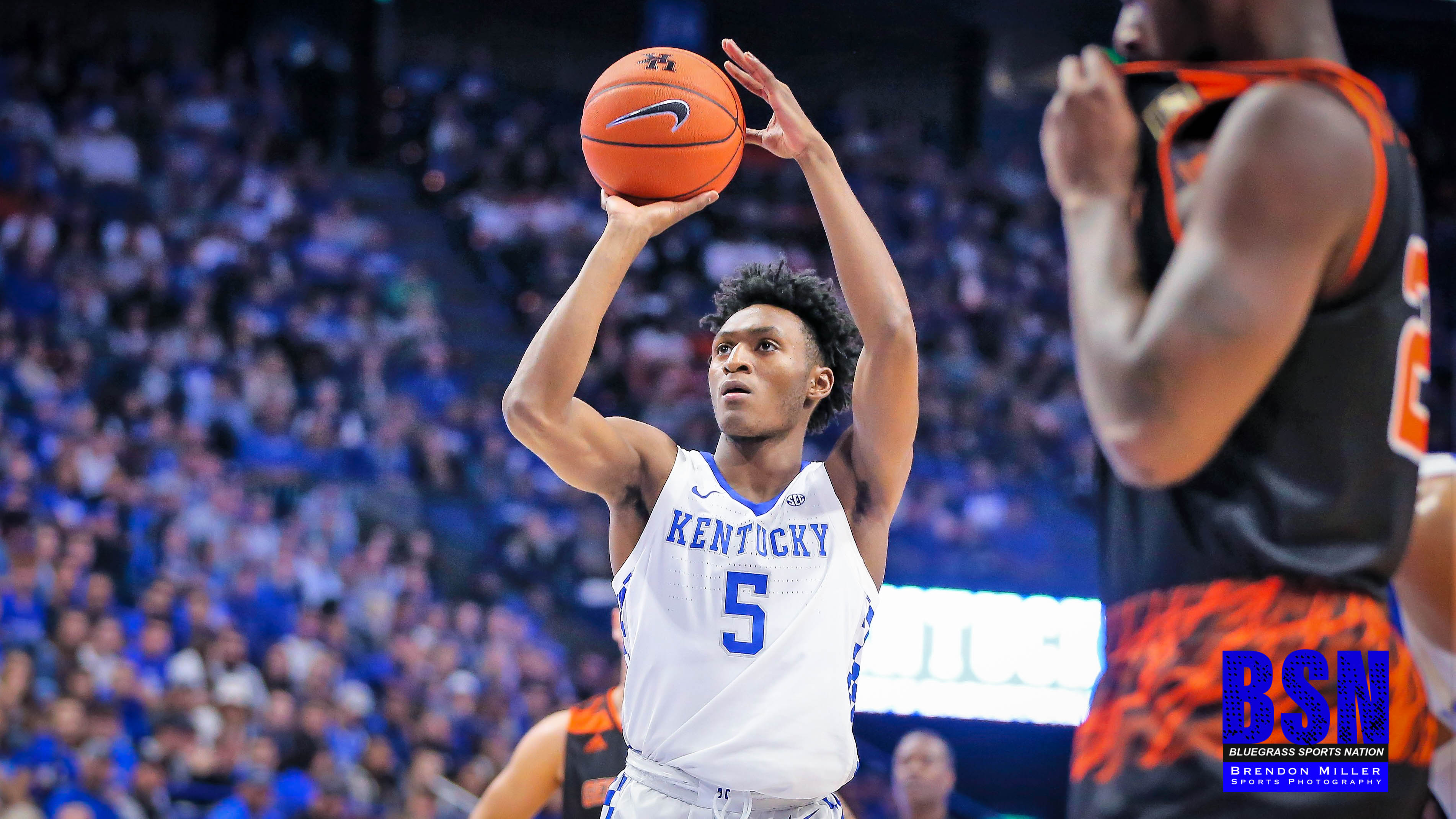 LEXINGTON, Ky. – Kentucky men’s basketball sophomore guard Immanuel Quickley was the team’s leading scorer and go-to player in clutch situations and for that he was named ESPN’s “Breakout Star” of the 2019-20 college basketball season.

ESPN noted that, “something flipped in late December, and Quickley became not only the go-to-guy for the Wildcats but the best player in the SEC. Along with Nick Richards, Quickley was the spark to Kentucky’s hot stretch in conference play and is the player John Calipari counts on in big moments.”

Quickley is continuing to rack up postseason honors by the day. The major honors he’s won so far include: