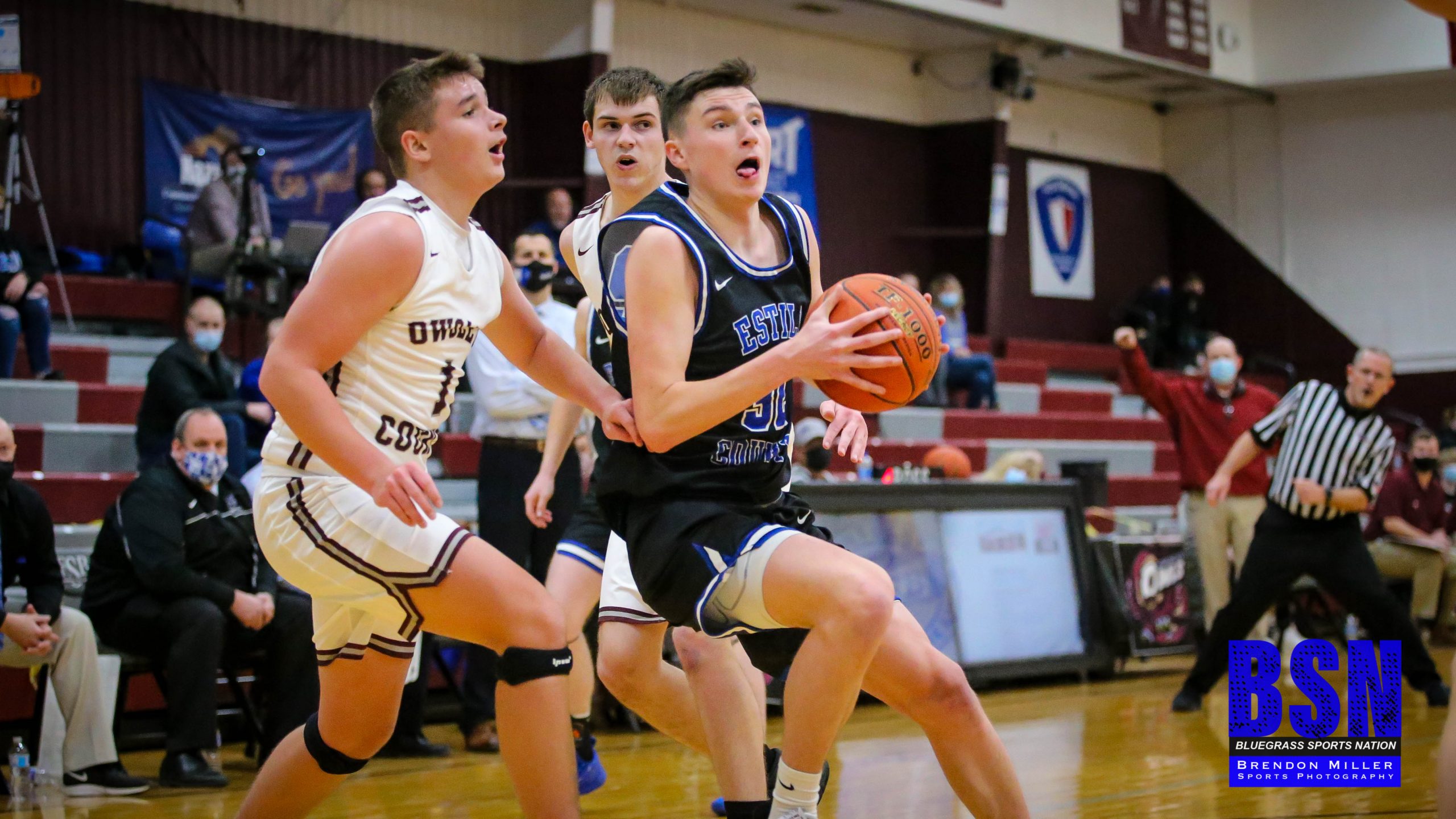 Estill traveled to Booneville on Tuesday night to lift the lid in District 56 action and face the Owls. Estill came in at 1-0 and the Owls had a record of 1-1.

The game was low-scoring in the first half and then in the second half the Engineers pulled away for the 45-34 win and move their record to 1-0 in District play.

The Game was streamed LIVE on BSN:

1st QUARTER
Both teams had trouble putting the ball in the basket in the early going. Estill lead 8-7 at the end of the quarter. Owsley senion Andrew Noe had five in the quarter, and Estill had four players score.

2nd QUARTER
Owsley out-scored Estill 9-6 in the quarter with Dylan Watts putting in four to lead the Owls, while both Cobbe Click and Dyllon Long each had six for the Engineers. At the half, Owsley led 16-14.

3rd QUARTER
Estill came out with purpose in the 2nd half with Dusin Beeler adding energy for four points and Will Isfort and Landon Napier each adding three. Trenton Combs had five for the Owls and Jacob McCoy three. Headed to the 4th, Estill led 28-25.

4th QUARTER
Estill put up 17 in the 4th Quarter with Napier scoring nine of his game-high 15, with seven of those from the line. Noe had four for the Owls, but the Engineers pulled away for the 45-34 double-digit win. 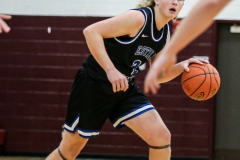 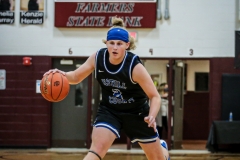 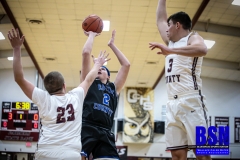 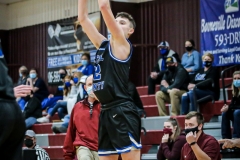 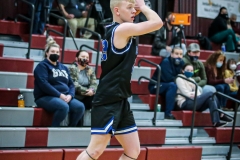 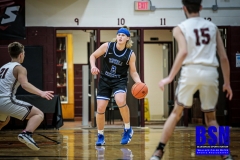 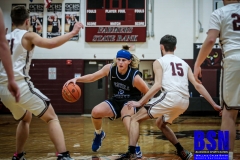 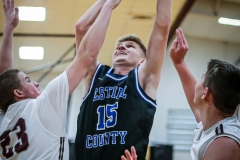