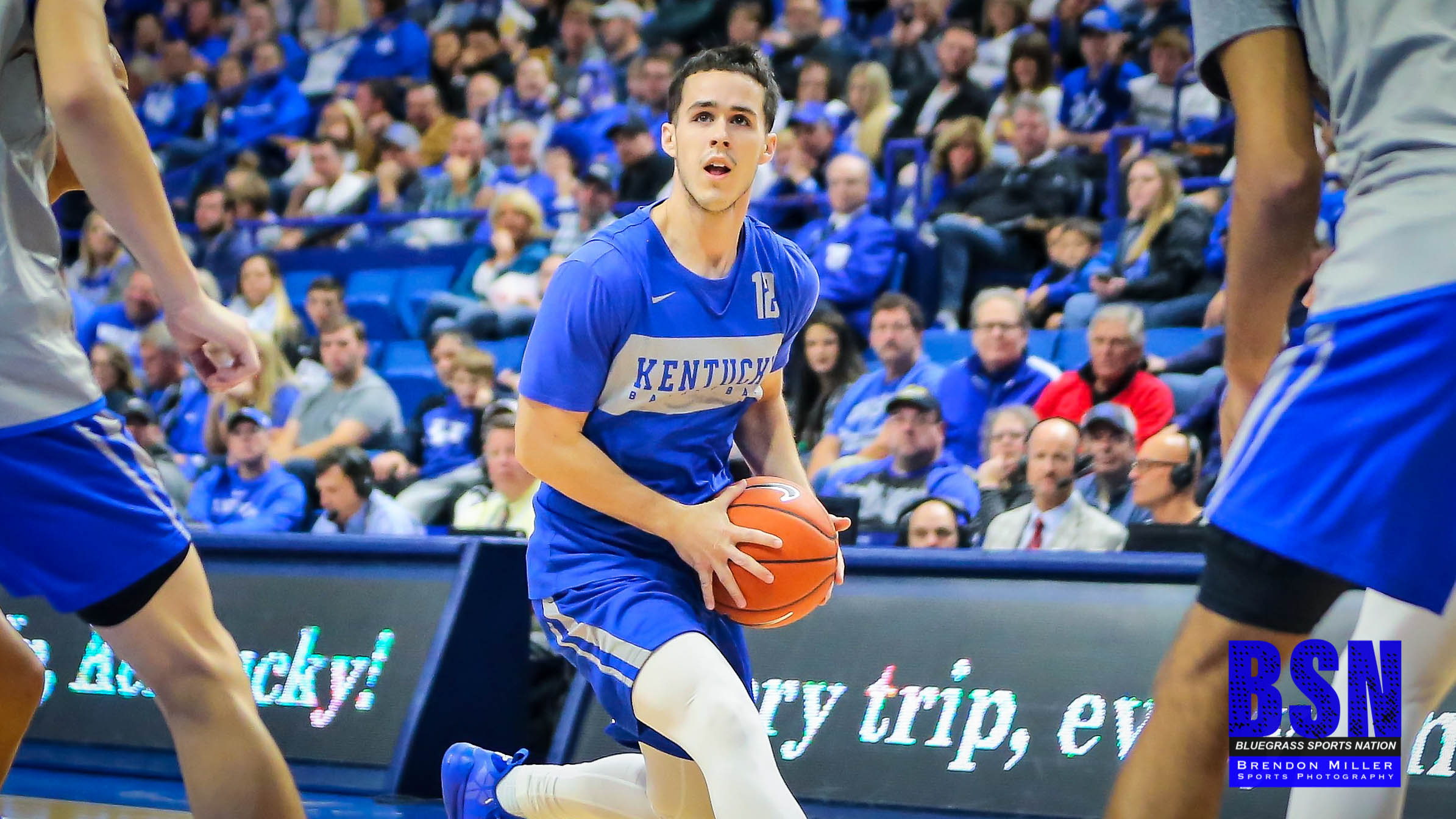 Brad Calipari will play against his dad for the first time next season.

Calipari, a graduate senior at Detroit Mercy, will make a return trip to Rupp Arena, this time as a player when the Titans take on Kentucky on Nov. 13 in Lexington. The contest is part of the Bluegrass Showcase, featuring the University of Richmond and Hartford.

Brad Calipari played for his dad John Calipari for three seasons before transferring last season. He played in 27 games last season and made six starts. He averaged 6.1 points per game and shot a team-high 38 percent from behind the arc. Calipari connected on 46 3-pointers last season.

Detroit Mercy is coached by Mike Davis, who succeeded Bobby Knight at Indiana University nearly 20 years ago. Kentucky hasn’t played the Titans since an 86-46 win at Rupp Arena in 1983.

Kentucky will host Hartford on Nov. 23 and conclude play in the event against Richmond on Nov. 23. The Wildcats are a combined 2-1 against Mercy and Hartford and will play the Spiders for the first time in school history.