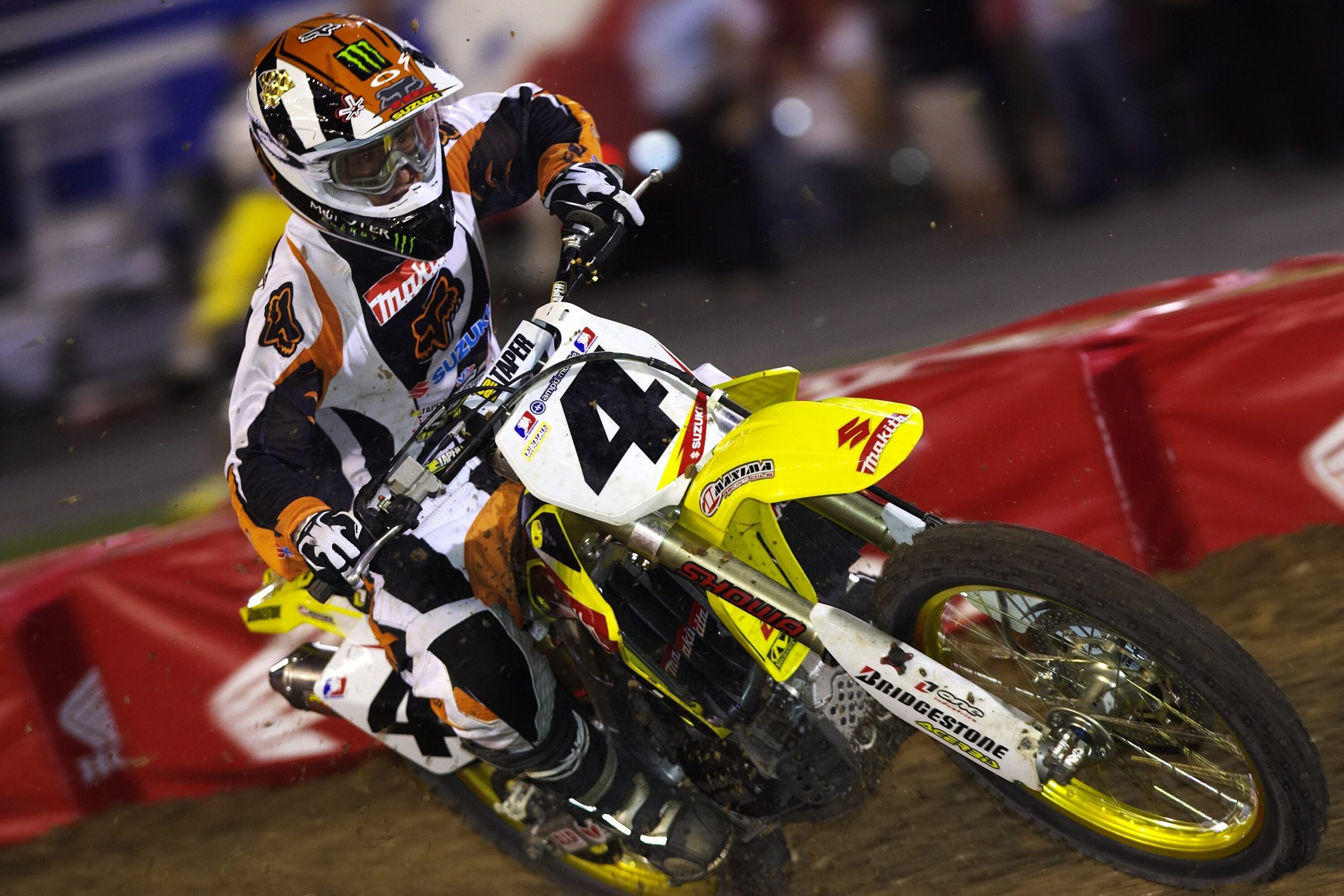 As part of his Honorary Race Official duties, Carmichael will be introduced at the drivers’ meeting, participate in pre-race ceremonies, ride in one of the parade cars and take part in question-and-answer sessions in fan hospitality areas and the UNOH Fanzone.

Carmichael, a native Floridian who resides in Tallahassee, retired from Supercross competition in 2007 as the most decorated rider in history with 15 championships and 150 victories. He’s a five-time DAYTONA Supercross champion, most in event history. Carmichael is an inductee of the Motorsports Hall of Fame of America, which makes its home at Daytona International Speedway, and the AMA Motorcycle Hall of Fame. Following his motorcycle career, Carmichael transitioned to NASCAR competing in both the NASCAR Xfinity Series and NASCAR Gander RV & Outdoor Truck Series.

“I’m really excited to be part of NASCAR’s most prestigious event,” Carmichael said. “Daytona International Speedway is very special me and I’m honored to have a place in its history. I’m looking forward to returning in March to celebrate the 50th running of the DAYTONA Supercross.”

“Ricky Carmichael is a true legend in motorcycle racing and it’s an honor to host him for ‘The Great American Race,’” Daytona International Speedway President Chip Wile said. “Ricky has enjoyed many successes and triumphs in his decorated career, including an unprecedented five DAYTONA Supercross victories. He continues to make an impact on motorcycle racing today, including his role as course designer for the DAYTONA Supercross.”