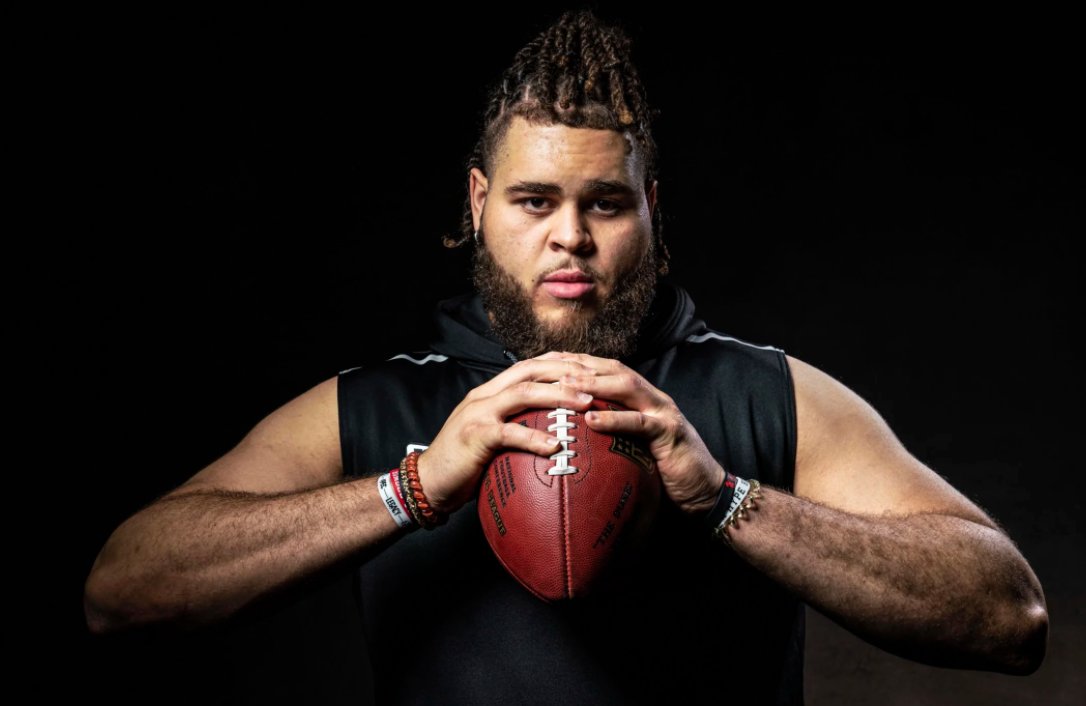 Jedrick Wills Jr. became the first state player taken in the NFL Draft Thursday night when the Cleveland Browns selected the former Lafayette and University of Alabama standout as the 10th overall selection.

Wills (6-foot-4, 312 pounds) started the past two seasons at right tackle for the Crimson Tide, including 28 consecutive games. Wills was the second offensive lineman selected in the draft.

Cleveland plans to move Wills to left tackle to begin his professional career.

“It’s been going pretty well,” Wills told Cleveland.com earlier this week. “Of course it’s pretty much on my own now without coaches and everything, just preparing for this draft process. But for the most part, it’s been a smooth transition and I’m doing what I can on my own for now until I actually make a team and then we’ll see what their judgement is on it.”

“Congrats to Jedrick Wills being drafted by the hometown Cleveland Browns,” he tweeted. “Look forward to watching you.”

Willis is the seventh offensive tackle taken from Alabama in Nick Saban’s 13-year tenure with the Crimson Tide and is the first offensive lineman drafted by Browns in the opening round since 2009.

The top pick of the draft, conducted in the basement of NFL Commissioner Roger Goodell’s home, was former LSU quarterback Joe Burrow, who was selected by the Cincinnati Bengals.

“We will never pick at No. 1 again,” Bengals coach Zac Taylor said. “We don’t want to pick in the top 10 again. We’re looking at this as the only time you’re going to get this caliber player to add him to the program, so obviously this is a big deal.”

Burrow began his college career at Ohio State before transferring to LSU, where he led the Tigers to a national title last year.