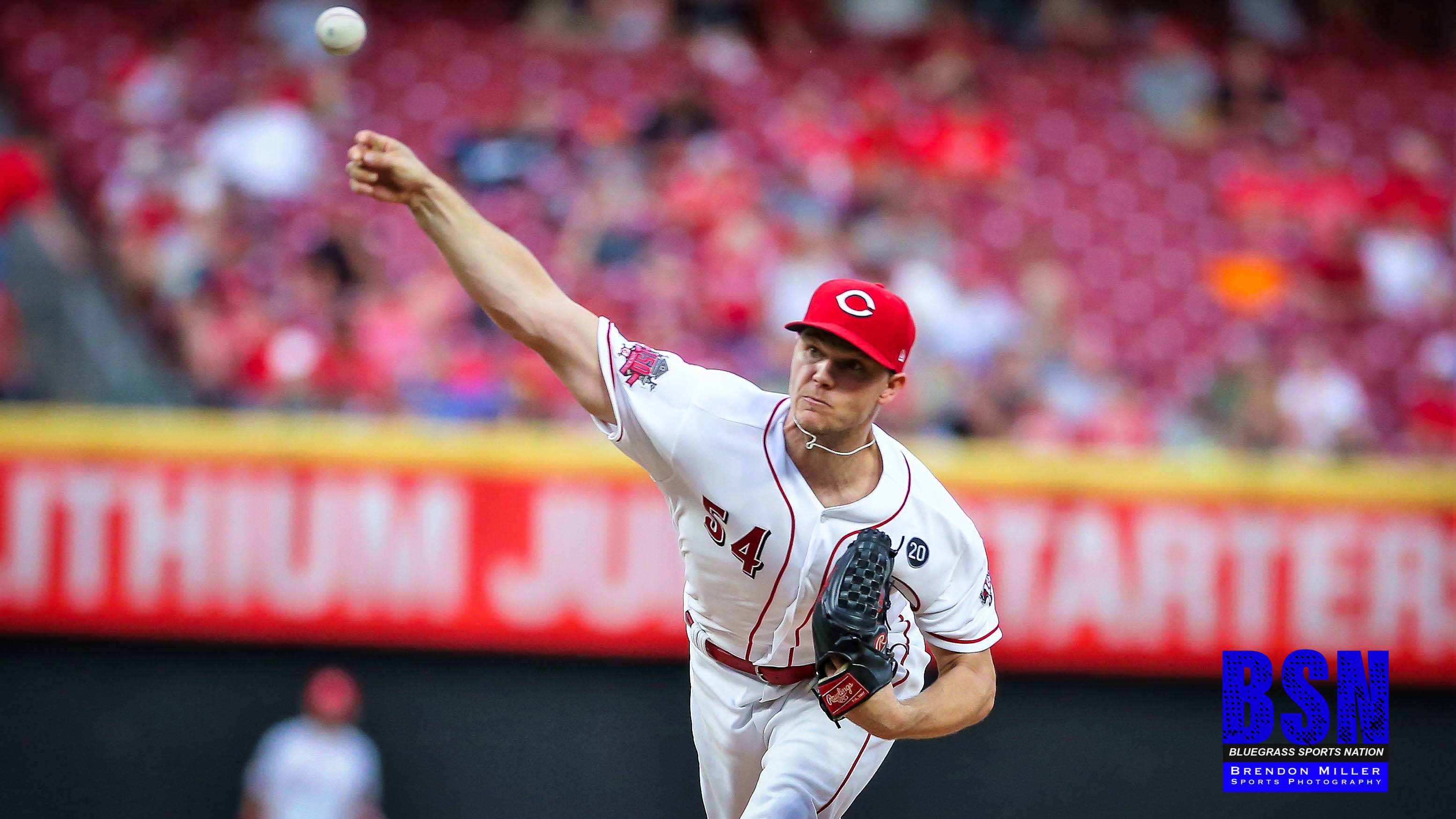 The Reds rode hot bats of the newcomers and a strong Sonny Gray performance to open the season in a win column.

Gray got the ball to open the season and did not disappoint going six innings of three hit baseball with nine K’s. The some run was a 4th inning solo home run by C.J. Cron. Gray definitely prepared himself duting the shut down and he set the tone for the pitching staff for the season.

Lucas Sims, Nate Jones and Books Raley, each put in a hitless and scoreless inning to complete the game.

Off season acquisitions Mike Moustakas, Nick Castellanos, and and Shingo Akiyama, were the story offensively. Moustakas was three for four with four RBI’s including a 421 foot bomb in the 7th. Castellanos was on base three times, scored a run and knocked in a run. Akiyama pinch hit and singled up the middle for his first MLB hit and RBI.

Joey Votto was two for four with a homer and two RBI’s.

All in all, a BIG performance from the Reds to begin the season and give Reds fans a further jolt of enthusiasm.

The Reds and Tigers get in game 2 of the season at 5:10 PM tomorrow from GABP.