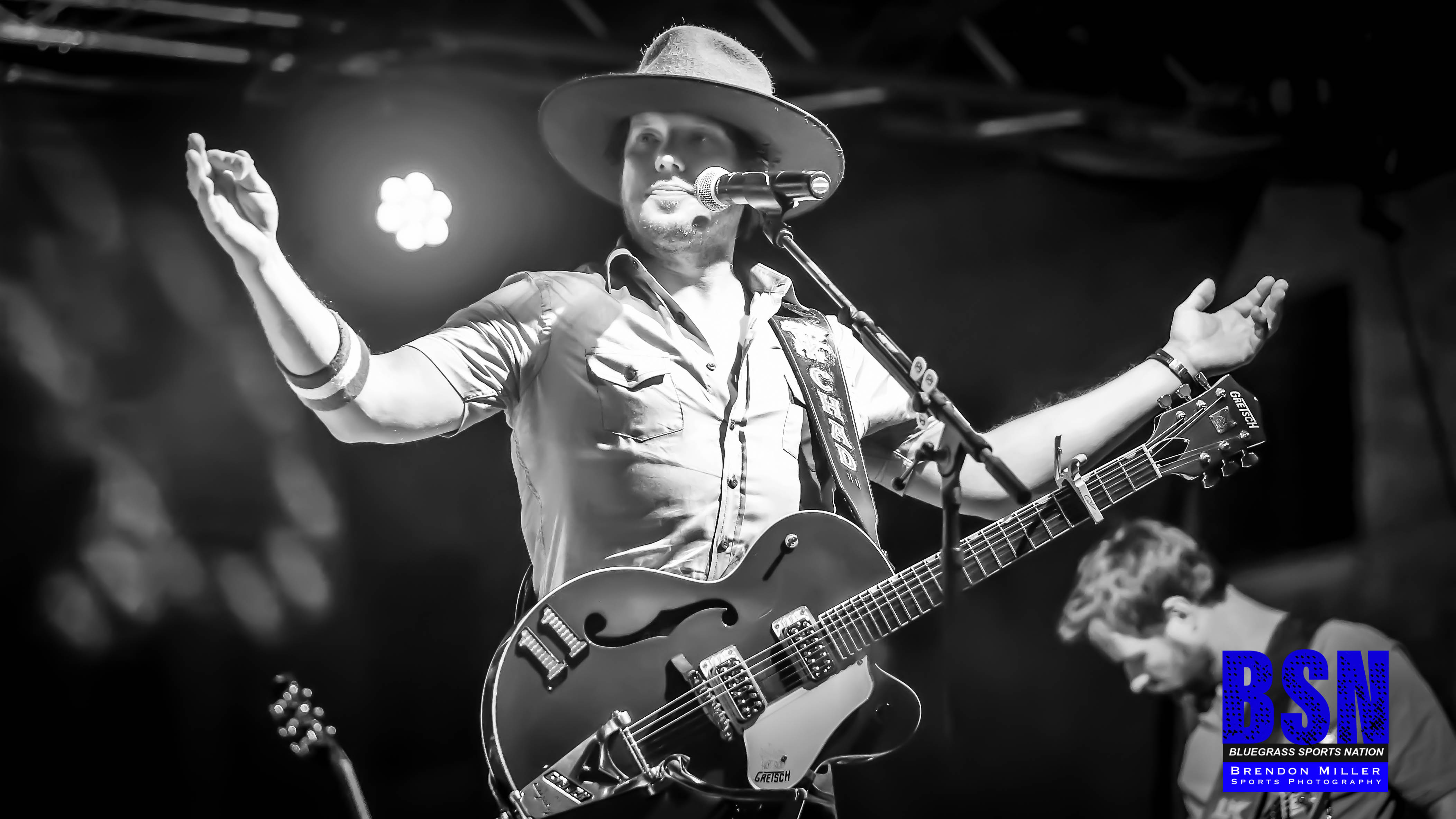 Caught the tail end of the show from Chad and David during their performance on Saturday Night at the Honey Festival. I have seen these guys play in many places around the country, but seeing them rock on College Avenue was really pretty neat. Much appreciation for them for coming to Jackson to play!

Anyone who knows me and about my photography 3rd or 4th job, knows I had much rather shoot a concert than a sporting event!! Had planned on heading to Campton first to get some shots of Tyler Booth at the Swift Silver Mine Festival, then back to H2H. Unfortunately had to miss Tyler as was about to shut down from all that went into putting on the LIVE broadcast of the Honey Bowl, basically not going to bed, then off early to cover UK and the heat at the UK-Toledo game was something. Really wanted to get a gallery of Tyler from Saturday as well! What a night in Eastern Kentucky for live music!!

To share a pic from the web gallery on pc, right click on the pic, do a save as to your drive, then share; on a mobile device, hold down on the pic and then share!!! 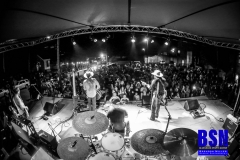 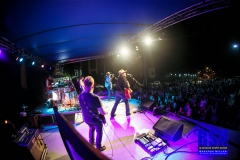 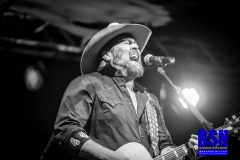 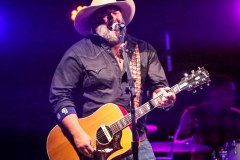