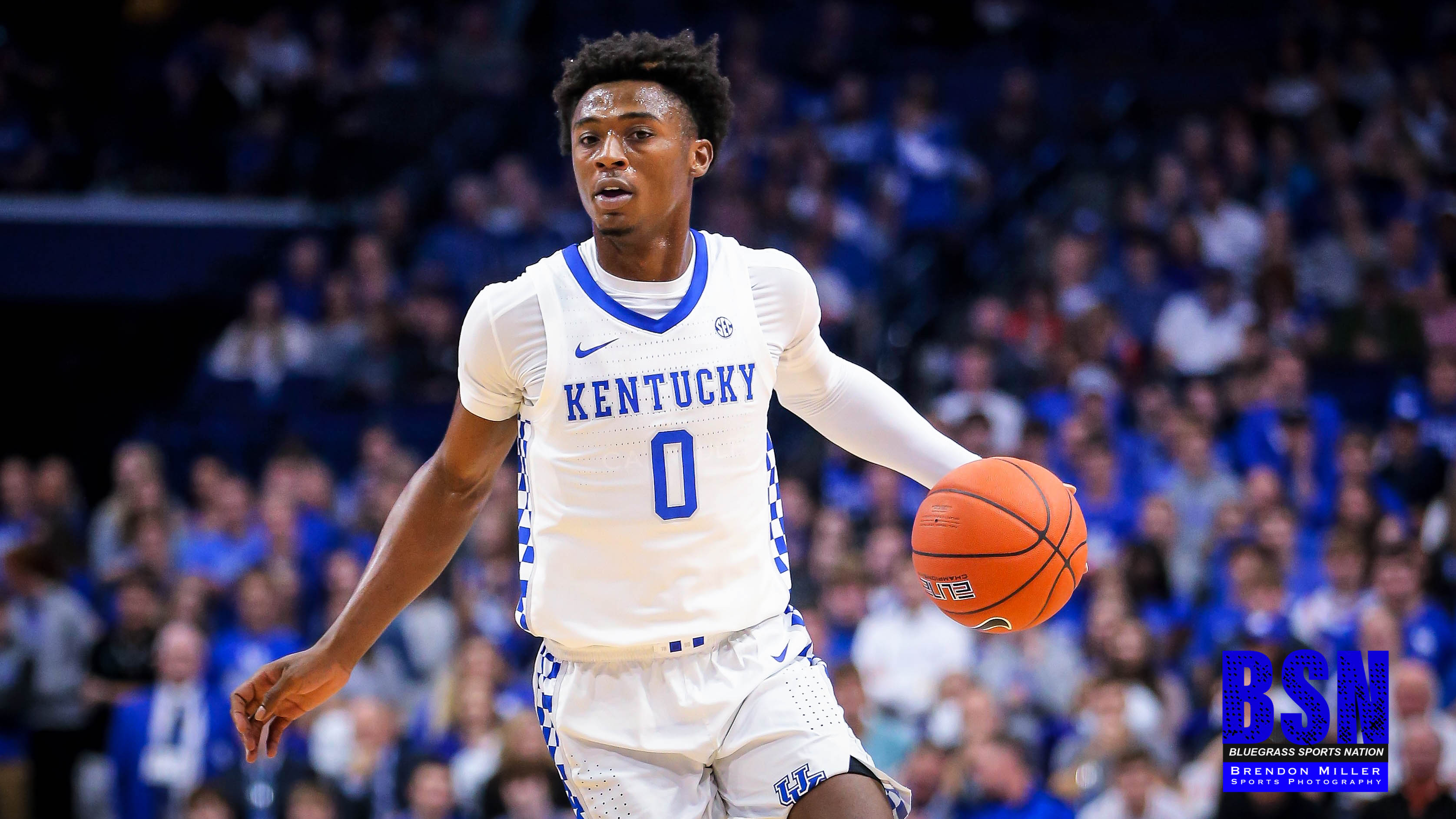 Hagans shared the coaches’ 2019 SEC Defensive Player of the Year award after inducing 61 steals during his freshman campaign and is considered one of the best on-ball defenders in college basketball. He is also UK’s leading returning scorer at 7.7 points per game. The 6-foot-3 guard was a two-time SEC Freshman of the Week award winner, was named to the Athletic’s All-Glue Team and was a Naismith National Defensive Player of the Year semifinalist. He’s a preseason All-SEC First Team selection from the league’s media.