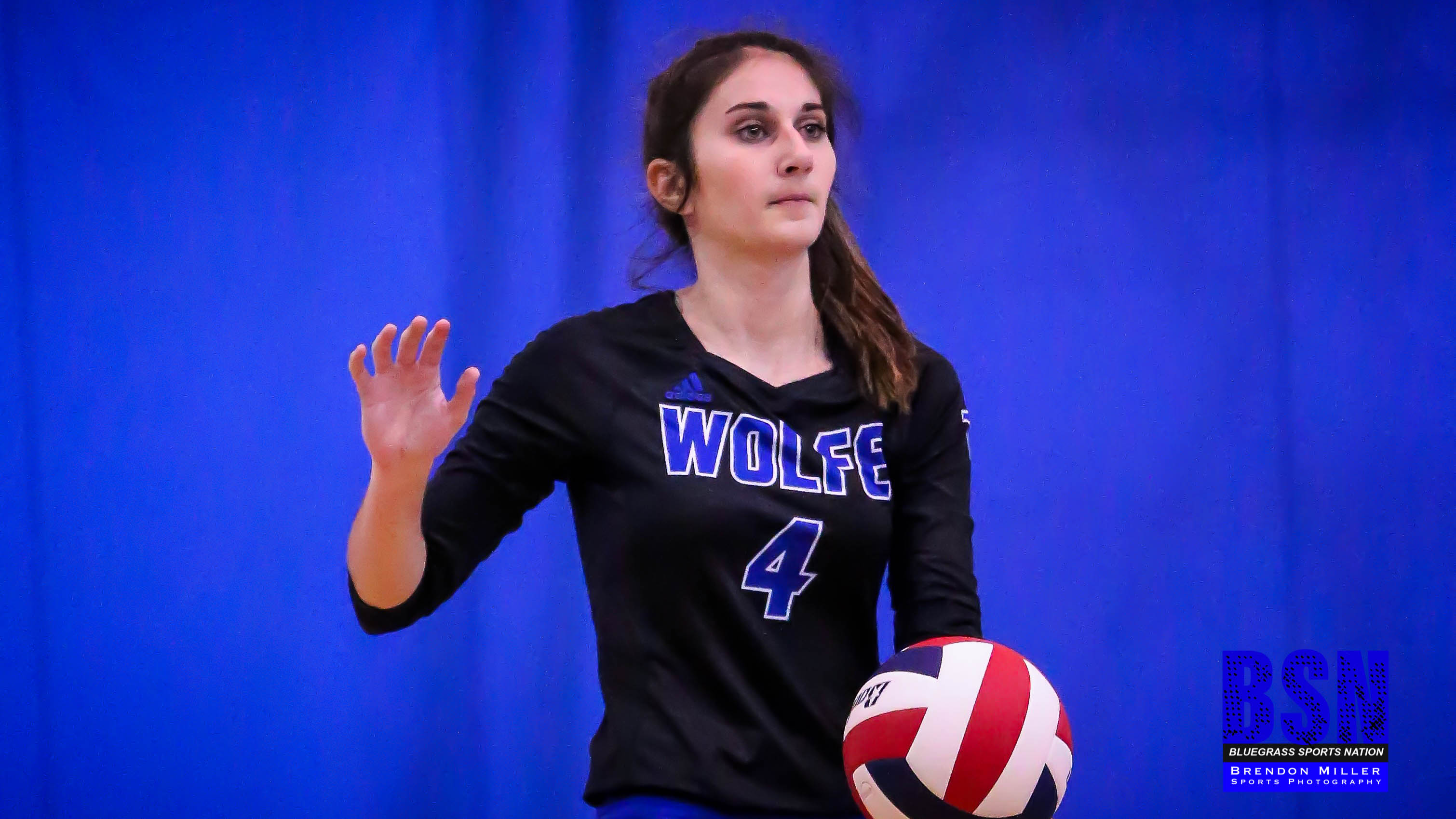 Wolfe County Junior, Hailey Stone, has been voted the top player in the Region by the Kentucky Volleyball Coaches Association.

Wolfe Head Coach Ben White on Stone, “Hailey is one of the best young ladies that I have had the privilege of coaching. She is a leader both on an off the court. The improvement she had made in the last two years has been off the charts. Last year, we challenged her to fill the shoes of two-time Region player of the year, Brook Trompler, and she filled them magnificently. To be named Regional Player of the year is phenomenal. I look forward to seeing what she can do in her Senior year.”