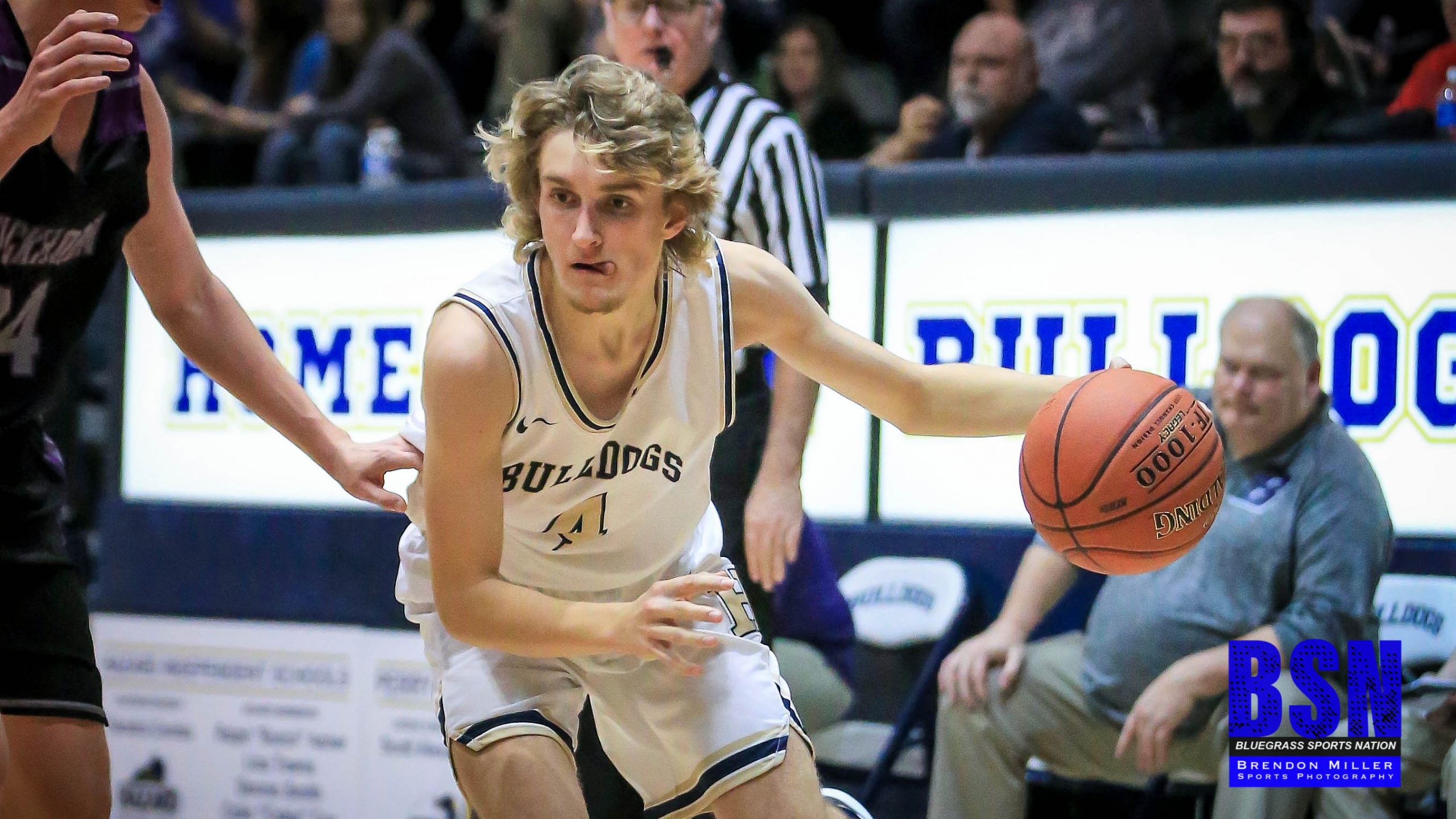 Hazard and Knott County Central will open the regular season against each other in the 14th Region All “A” Classic. It goes without saying that each school has one of the most accomplished basketball programs in the 14th Region.

Last season, Hazard posted a 29-5 record en route to winning the 14th Region All “A” Classic, the 54th District Tournament, and the 14th Region Tournament. While the Bulldogs will not return starting forwards Logan Hall, Jacob Johnson, and Reece Fletcher, they do return the backcourt combination of Wade Pelfrey and Jarrett Napier.

Knott County Central tallied an 18-11 record last season that included an 11-4 record against 14th Region teams and a 5-1 record in the 53rd District. The Patriots return the majority of their players from last year’s team that made it to the regional semifinals. The only senior on last season’s team was forward Jason Williams.

These two teams met twice last year. The first game, which took place in the finals of the 14th Region All “A” Classic, was won by the Bulldogs 62-54. The second matchup was hosted and won by Hazard 56-53 in overtime.

Each of these teams were listed as one of the top four teams in the region in the 14th Region Coaches Association’s preseason poll. The coaches also listed Hazard’s Wade Pelfrey as the top player in the region. For Knott County Central, Josh McGuire, Colby Napier, and Kent Damron made the list.

After Monday night, one of these two programs will be one step closer to winning this season’s 14th Region All “A” Classic. The winner of this game will play Wolfe County on Wednesday night in the quarterfinals.