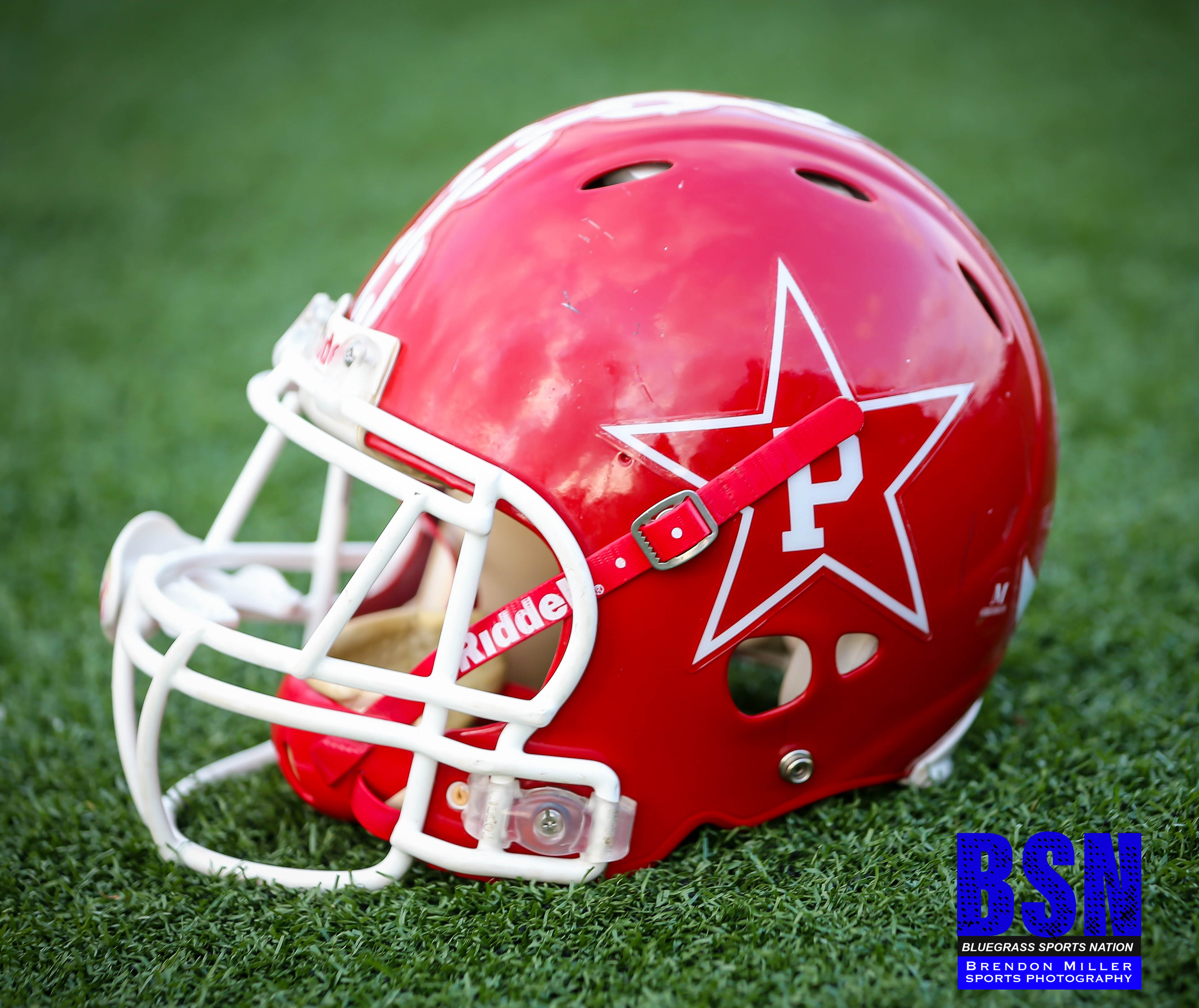 October 4, 2018 – Hazard, Kentucky
NATHAN LYTTLE – Bluegrass Sports Nation Perry Central Football Columnist
With the 5A-District 8 race wide open, the Perry Central Commodores are preparing for a battle with Whitley County.
The Colonels are 1-0 in the district after squeaking out a win in a defensive struggle with North Laurel last week, 7-0. The win was the second of Whitley’s season; the other, a victory over Leslie County in Week 1. While the Colonel’s 2-4 record may not look like anything to write home about, their schedule has been a tough one, including road games against to Corbin and Bell County.
The chase for the district title is in full swing. This Friday starts a streak of three district games the Commodores will most-likely need to win in order to capture the crown. They head to Whitley, then to North Laurel, and finally return home to end district play against Harlan County. Commodore Coach Ovie Canady briefly discussed the Commodores’ district chase in an interview with Bluegrass Sports Nation’s Nathan Lyttle.
“It’s all three games we could win; all three games we could lose,” Canady said. “We gotta take care of business at Whitley first and North Laurel is a tough, physical team as always.”
The Commodores are coming off a 42-35 win over the Pike Central Hawks that saw sophomore Chanse McKenzie step into the starting quarterback spot to throw for 199 yards and three TDs. The Commodores have shown the ability to mix it up on the offensive side of the ball while still favoring a steady dose of power football with Jayden Neace and company. They’ll likely need to use their entire arsenal over the next three weeks to come out on top in the district.
The Commodores and Colonels kick off at 7:30 p.m. Friday in Whitley County.
Related TopicsHS Football