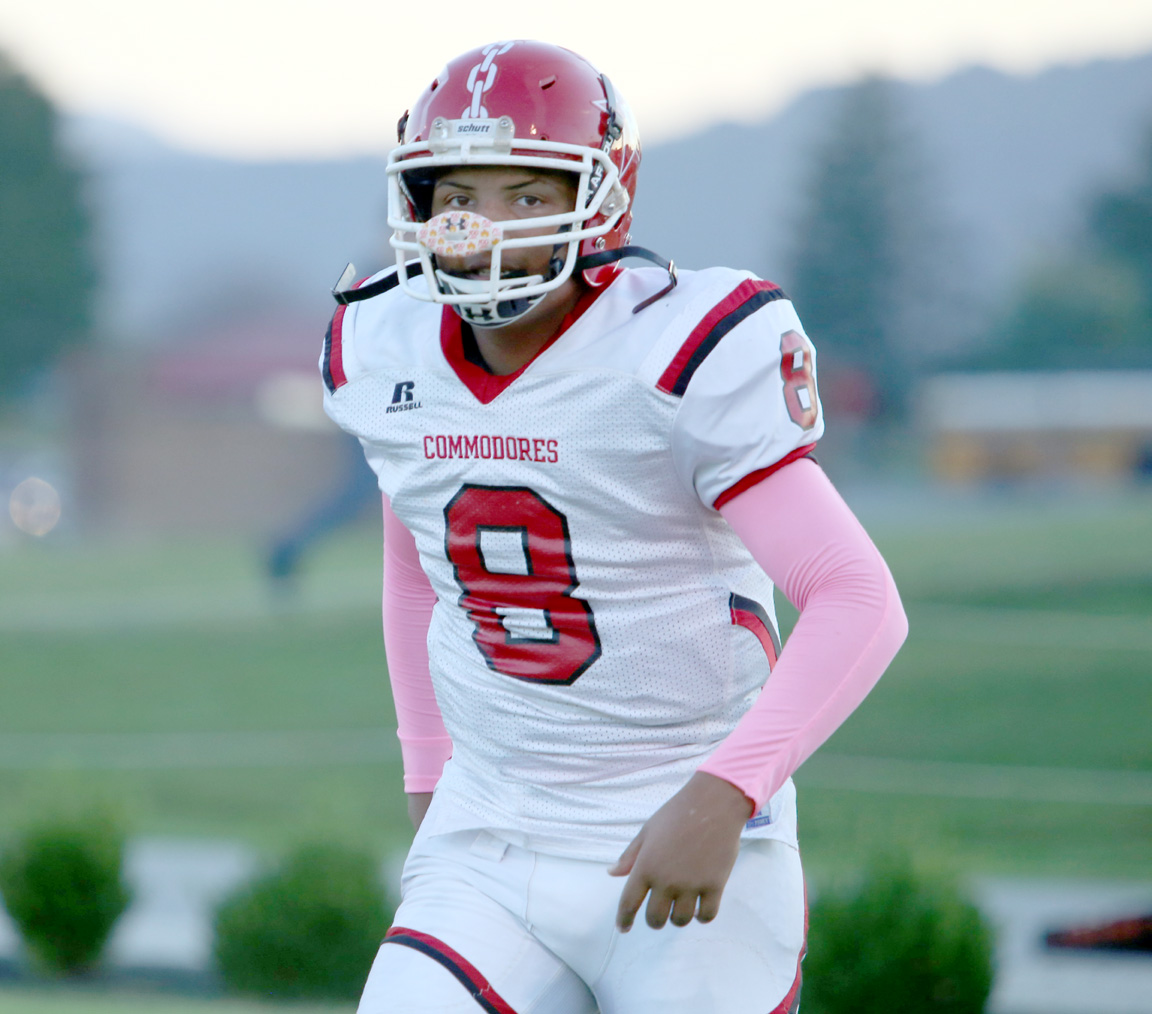 NATHAN LYTTLE – Bluegrass Sports Nation Perry Central Football Columnist
The Commodores continue their stellar season after defeating Whitley County Friday, 21-6.
Perry Central has not fared well against the Colonels over the years. Going into Friday’s game, the all-time series was 9-2 in favor of Whitley County. The Commodores’ only wins came in 2011 and 2013 under former coach Justin Haddix. 2011 game saw Whitley County attempt a two-point conversion in the final seconds with their big running back Boston Bryant. It was a gamble with the Colonels only needing a single point to send it to overtime. The Matt Robinson-led defense stopped him short, leading to Perry Central’s first-ever win over the Colonels.
“Wins have been few and far between for Perry Central. Like you said earlier. What did you say? 2-9?” Coach Ovie Canady said to Bluegrass Sports Nation’s Nathan Lyttle. “Well, it’s 3-9 now.”
The game started off as a defensive struggle with the first score not coming until Chanse McKenzie hit Jayden Neace for a touchdown near the end of the first half. The Commodores pinned the Colonels inside their own 10-yard-line early in the second half and forced a fumble shortly after, setting up a Jayden Neace rushing touchdown and the Commodores never looked back.
The win marks the first time the Commodores come out on top at Whitley County’s home field and continues Perry Central’s march toward another possible first: a district title. The win saddled Whitley County with their first district loss of the season, leaving Harlan County the only team in 5A-District 8 undefeated in district play.
Here are the district standings after Friday night:
Harlan County 2-0
Letcher Central 2-1
Perry Central 1-1
Whitley County 1-1
North Laurel 0-3
The scenarios are seemingly endless with the tightly-contested district opponents. Both Harlan County and Letcher Central have punched their ticket to the playoffs already. North Laurel is facing elimination this coming Friday.
“Everybody’s hollering this team and that team’s in the driver’s seat,” Canady said. “We control what happens to us. We win-out and things will take care of themselves.”
Perry heads to London to take on North Laurel next Friday night.
Related TopicsHS Football