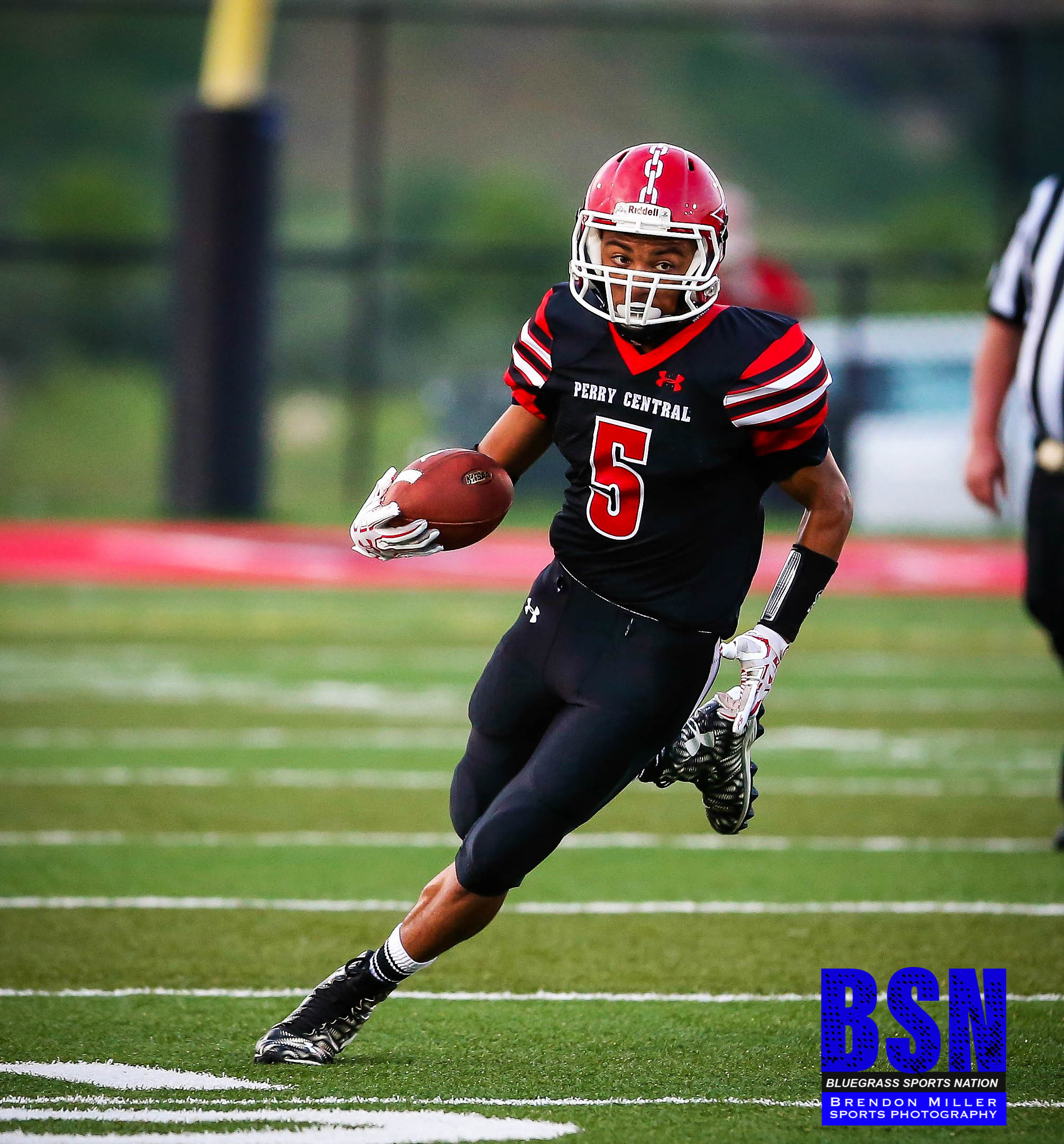 The Perry Central Commodores have had success against the Breathitt County Bobcats in recent years, but that success comes after years of struggles.

Until 2009, the Perry Central Commodores had never defeated the Breathitt County Bobcats on the football field. That season, a Bert Browne-coached Commodore team was led by Jordan Amis and a host of talented skill players. They were lighting up scoreboards with their high-powered offense, but no one was sure if the team in red could get one over on Mike Holcomb’s Bobcats in Jackson with SEC commit Channing Fugate on the field. The Commodores managed a 37-14 win and never looked back.

Since that 2009 game, Perry has won seven straight against the Bobcats. While the Commodores look to keep that streak alive after suffering through more than a decade of Bobcat dominance, Breathitt County Head Coach Kyle Moore says his team is not buying into recent records and looking to move forward.

“We are working to just get better every week, regardless of the opponent,” Moore said. “Perry is a very talented team with a lot of strength to go along with it.”

Perry Central mercy-ruled the McCreary Central Raiders in Week Zero, 48-18. The only defensive touchdown the Commodores gave up was after starters were pulled in the second half. The first string Commodores gave up a kickoff return touchdown and a 93-yard pick-six. Coach Ovie Canady says those mistakes cannot continue.

“We made a couple mistakes last week in the turnover department and on kickoff. We have to correct those. We have worked hard this week on fixing that stuff,” Canady said. “We also had some problems on blitz pick up. We have to do better in those areas and be as intense as possible from the beginning to the end of the game.”

This week’s matchup will feature a Perry Central team looking to turn the corner and make some noise on the gridiron and a Breathitt County team trying to channel past success and take back their place in the state championship picture. The Commodores and Bobcats meet at Commodore Field in Hazard this Friday. Kickoff is set for 7:30 p.m.