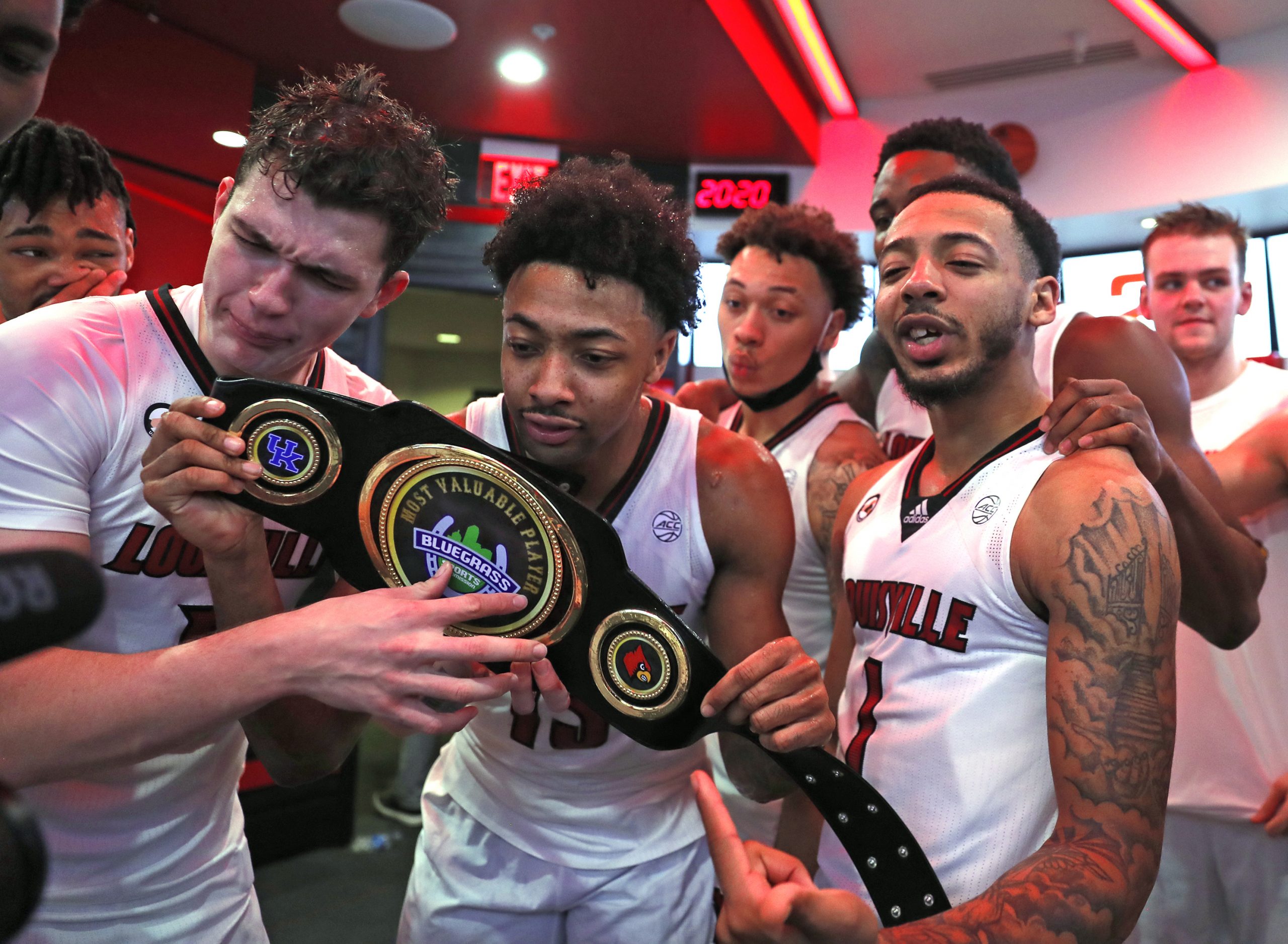 Jones led all scorers with a game-high 20 points, including a pair of free throws in the final seconds to give UofL the lead for good. The Cincinnati native also recorded five rebounds and two assists in the 62-59 Cardinal win. Johnson added 17 points, seven rebounds and four assists, going 3-for-4 from behind the arc.

Louisville improves to 6-1 on the year, while Kentucky falls to 1-6.

This award winner, which is presented annually, was selected by a committee of the BSC Board of Directors.