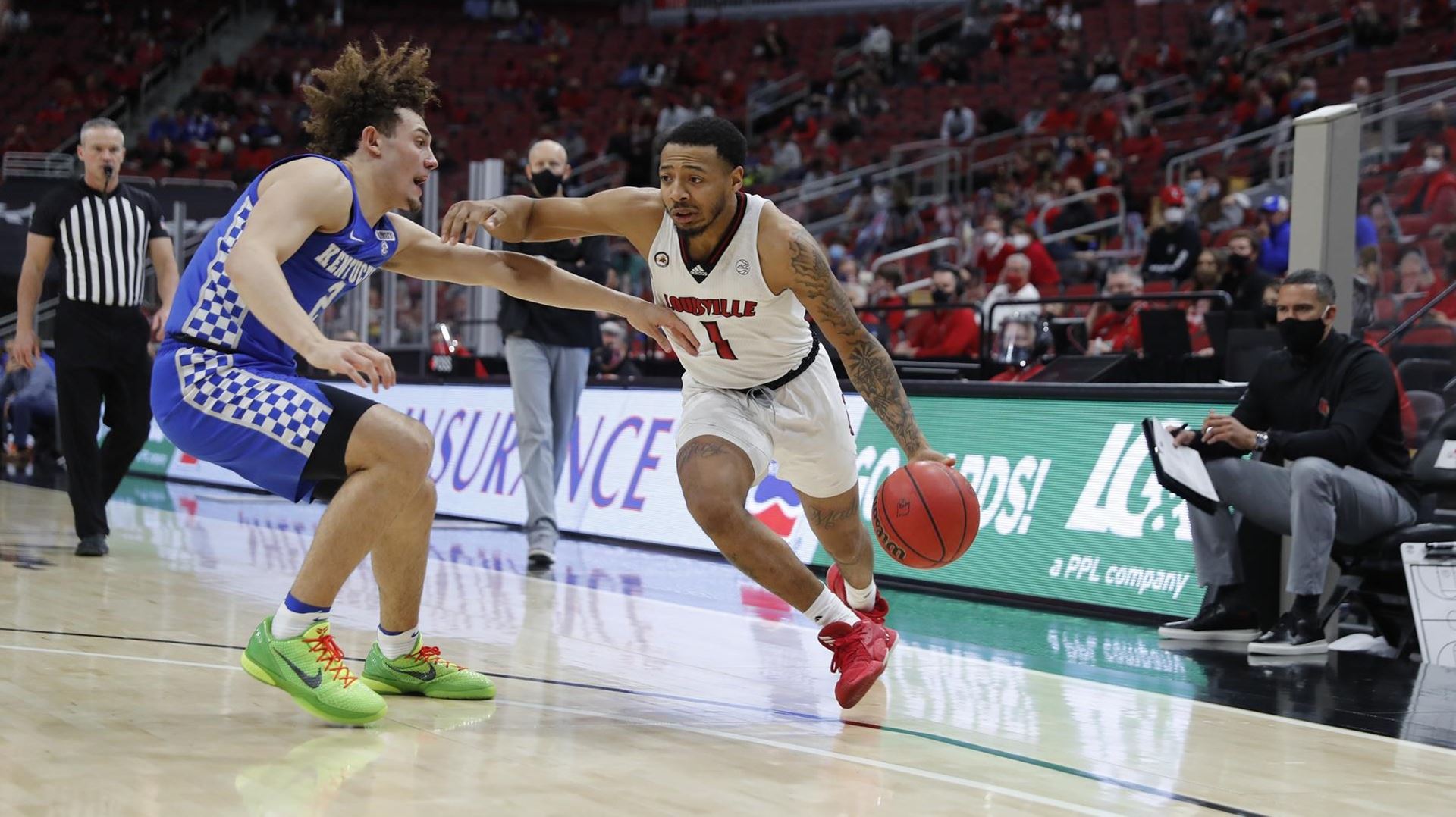 Carlik Jones finished with a season-high 20 points in the win.

The Cardinals (6-1) led 56-49 late in the half before the Wildcats (1-6) rallied to tie the game at 59-all on Isaiah Jackson’s free throw with 1:05 left. After Dre Davis made one of two free throws to put Louisville up 60-59 with 18.9 left, Olivier Sarr’s jumper rimmed out and Davion Mintz fouled Jones, who made the free throws for a three-point edge.

Brandon Boston Jr.’s wide-open 3-point attempt with a second left bounced off the rim and was rebounded by Jae’lyn Withers, helping Louisville end a three-game series losing streak while handling Kentucky its sixth consecutive loss, the longest such streak under coach John Calipari.

Jones made 7 of 16 from the field and had five assists for the Cardinals, who shot 42%. Johnson was 5 of 10, including 3 of 4 from long range, with seven rebounds, while Withers had nine boards and eight points. Jones and Johnson combined for nine points during a second-half stretch that twice built seven-point leads before Kentucky bounced back.