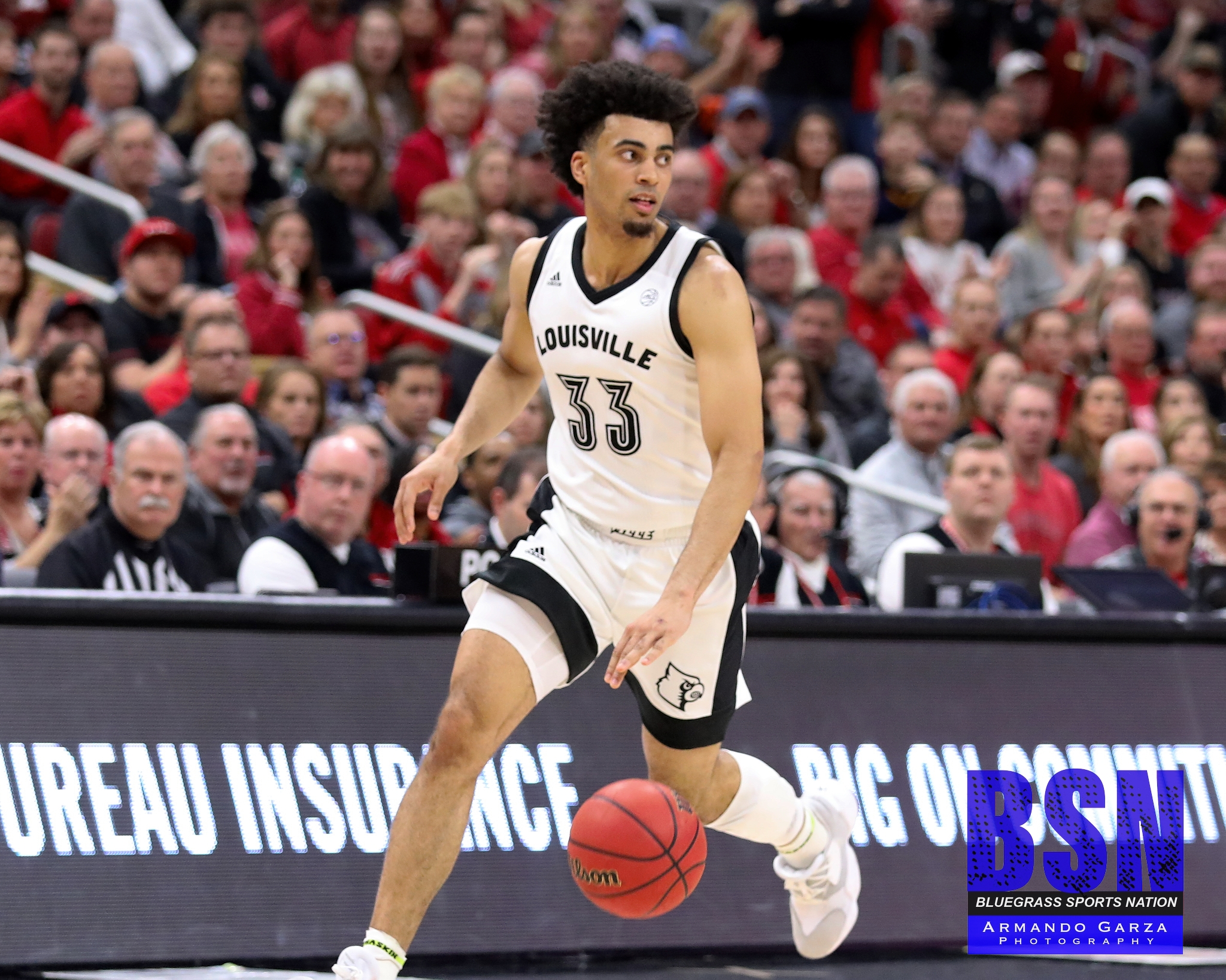 Nwora scored a career-high 37 points at Boston College on Jan. 29, tied for the seventh-most ever scored at Louisville.  His 1,294 points in three seasons is tied for 31st in career scoring at UofL.  He was named to the 2020 CoSIDA Academic All-America basketball second team and is on target to graduate this summer in three years with a degree in exercise science.  He also earned his third straight All-ACC Academic Men’s Basketball Team selection.

Nwora, a first-team All-ACC selection who was the second-leading vote-getter and finished second in the conference player of the year voting, is only the Cardinals’ second All-ACC first team selection in Louisville’s six years in the ACC. Donovan Mitchell earned first team All-ACC honors in 2017.  Nwora was a third-team All-ACC pick last season and was named the 2018-19 ACC Most Improved Player.

The U.S. Basketball Writers Association was formed in 1956 at the urging of then-NCAA Executive Director Walter Byers. With some 900 members worldwide, it is one of the most influential organizations in college basketball. It has selected an All-America team since the 1956-57 season.