Justus says CATS have been Disciplined during Preseason 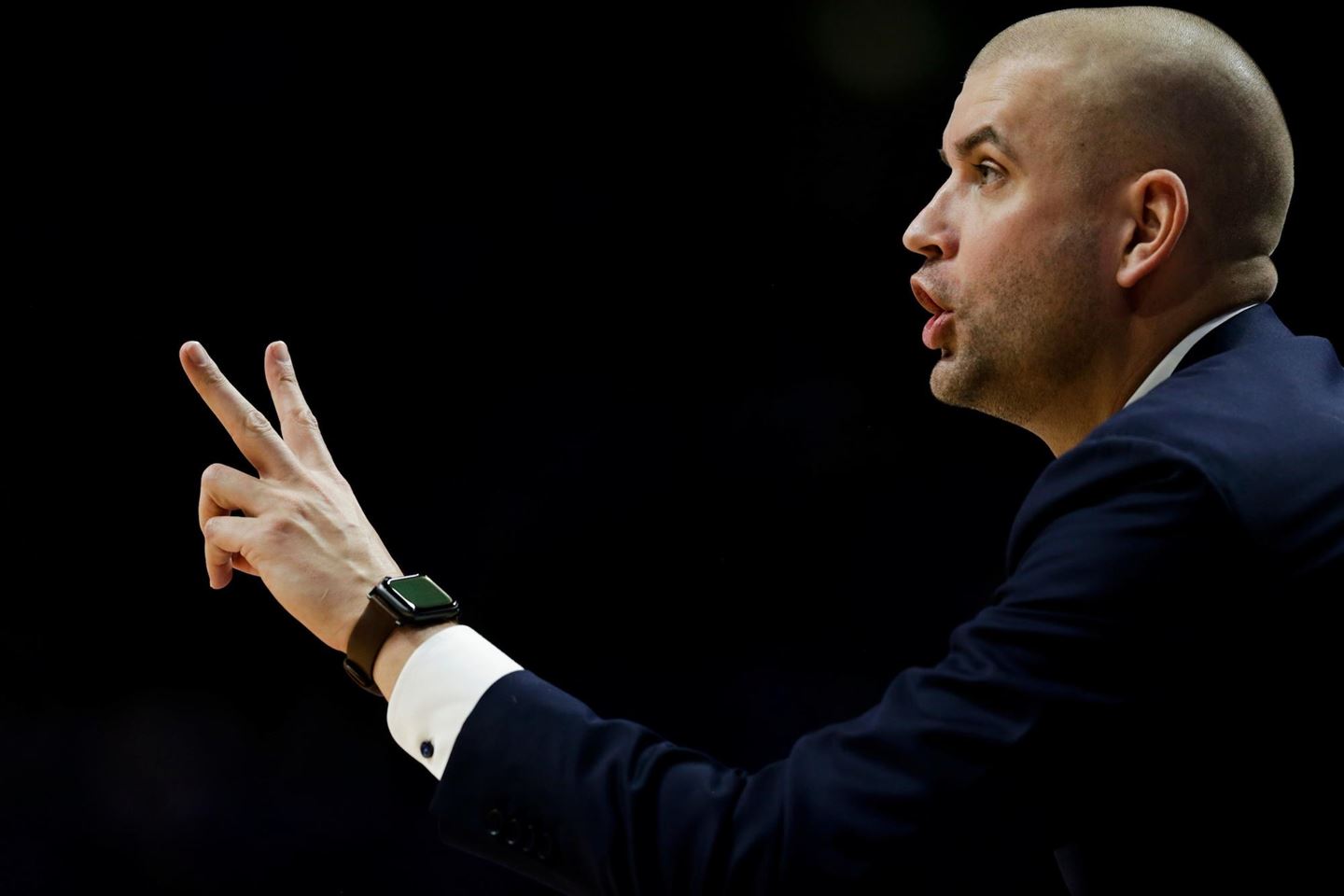 Coach John Calipari is a big believer in team bonding but had to find an alternative because of the ongoing pandemic.

Kentucky assistant coach Joel Justus said the team’s ability to bond together as a group took a hit  during the past three months, especially on the basketball court and “common areas.”

“You lose team meals (and) you lose opportunities to be in large groups,” he said Wednesday. “I think that is where we’re going to have to hope that we are able to make that up somehow and hope our guys are coming together sooner with fewer opportunities than we have had. I think that is something that Coach (Calipari) has always done here. We’ve had meals and we’ve had family-style gatherings, and we haven’t been able to do that because of the restrictions.”

Since returning to campus, Justus said the Wildcats have “been extremely disciplined in their day-to-day lives” when it comes to maneuvering the current circumstances.

Justus has been pleased with BJ Boston, who is “very similar to a lot of the guys that we’ve had here” and added that Boston “wanted to be different.”

“He wanted to be someone who went against other really good players every day that came to play for a Hall of Fame coach, that came to a place with a staff who was going to challenge them,” Justus said. “… He has some of the traits of some of the great guys here and some of the greats who have been here and definitely during my time, guys who have had a curious mind. They ask questions. They want to watch film. They’re very coachable. But at the same time, I love BJ because he’s confident. He’s a little bit stubborn. Those are also the guys that are special, and I think that he’s built for that. I think the guys that come here, they want to have that challenge and really, they want to be built differently. I think that’s what we’re going after right now.”

Although Wake Forest transfer Olivier Sarr’s eligibility is one of the unknowns going into the season, Justus said he has a “great attitude, a positive outlook on every single day.”

Overall, Justus said the players are already looking forward to the season.