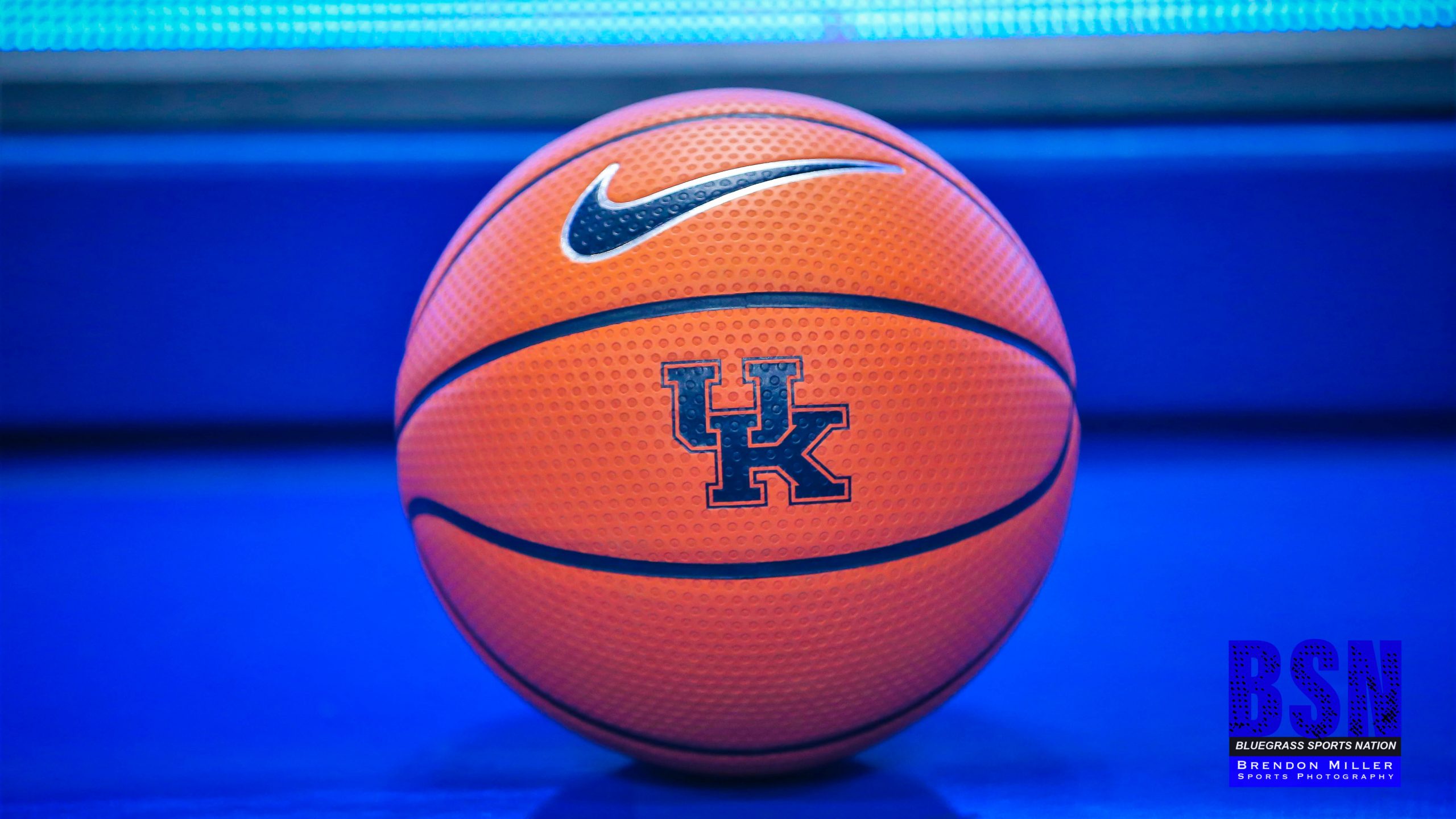 The Wildcats added the University of Alabama-Birmingham (UAB) and Marshall to the slate it was announced Tuesday by the school. Kentucky will host the Blazers on Dec. 6 and Marshall on Dec. 29.

Former Ole Miss coach Andy Kennedy is in his first season at UAB and is looking forward to a return trip to Rupp Arena.

“We are excited to announce our game against Kentucky in legendary Rupp Arena next season,” Kennedy said. “I reached out to (John Calipari) about the opportunity and he graciously agreed to the game which will be tremendously beneficial to our program on many fronts.

“Although we are certainly well aware of the daunting challenge of playing the Cats in Rupp Arena, our players and staff are grateful for the opportunity. I have nothing but the utmost respect for Coach Cal, Kentucky’s storied program and Big Blue Nation.”

Overall, the Wildcats will play eight home games, three neutral-site games, and one away contest on the team’s 12 non-conference games that will precede the Southeastern Conference slate.

A date for Kentucky’s rivalry game against Louisville has yet to be announced. In addition, Kentucky will play an unannounced opponent in the SEC/Big 12 Challenge in January.

Kentucky defeated UAB 69-58 last year at Rupp Arena and hasn’t played the Thundering Herd since an 82-54 victory in 2012. The Wildcats are 12-0 against Marshall and 3-3 against the Blazers.

“This is an outstanding opportunity to play one of the top teams in the country,” Marshall coach Dan D’Antoni said. “It’s a great trip for our fan base and I’m looking forward to the game.”