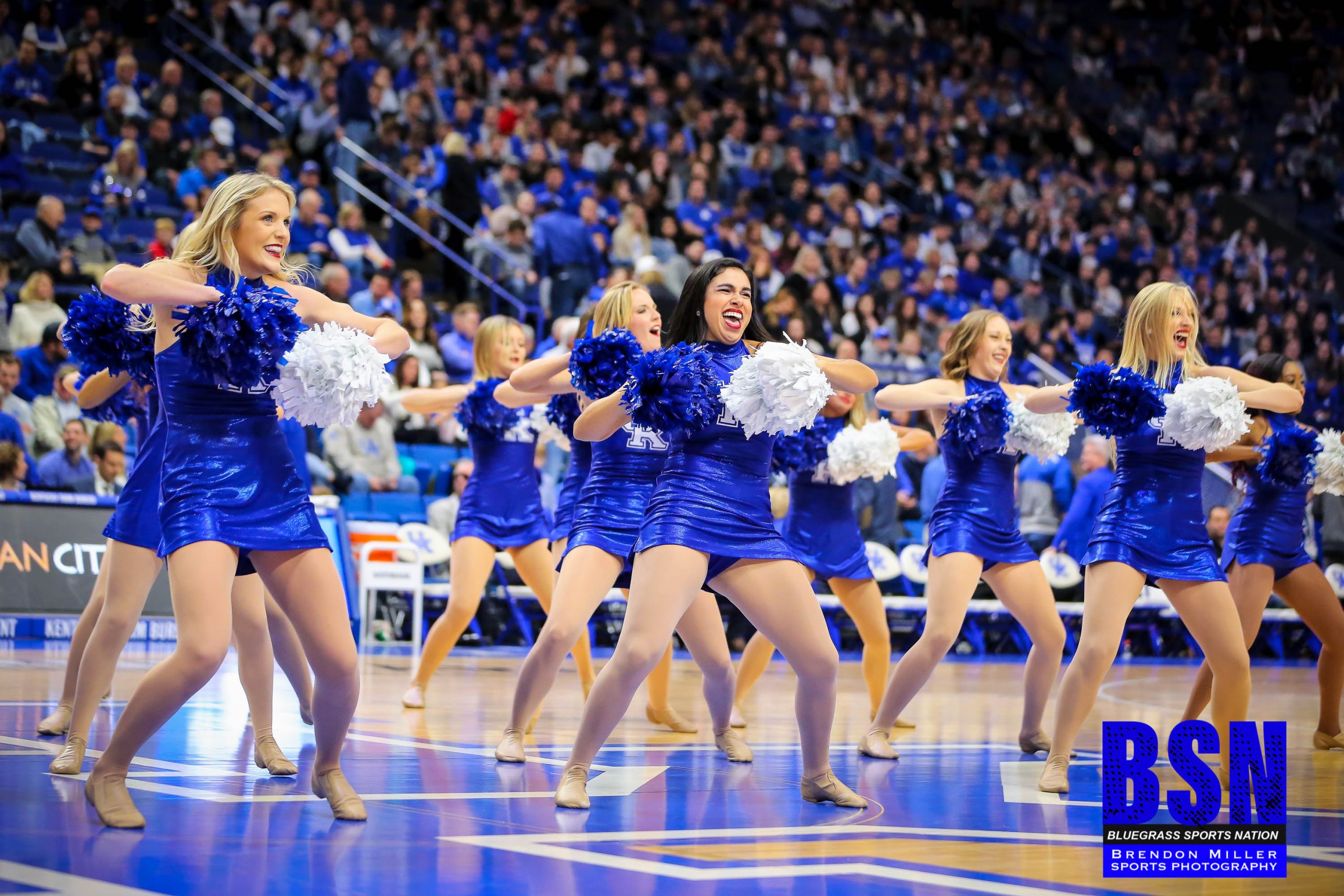 Second Year in a Row in National Top Five

LEXINGTON, Ky. –The University of Kentucky Dance Team earned fifth in the nation in the “Game Day” competition at the Universal Dance Association event held Friday in Orlando, Fla.

Slotted in Division IA, this is the second year in a row that UK Dance placed fifth in the Game Day category.

On Saturday and Sunday, the UK Dance squad will compete in the Hip-Hop division of the competition. UK has reached the national top six in Hip-Hop in each of the last four years, including a school-record second place in 2017.