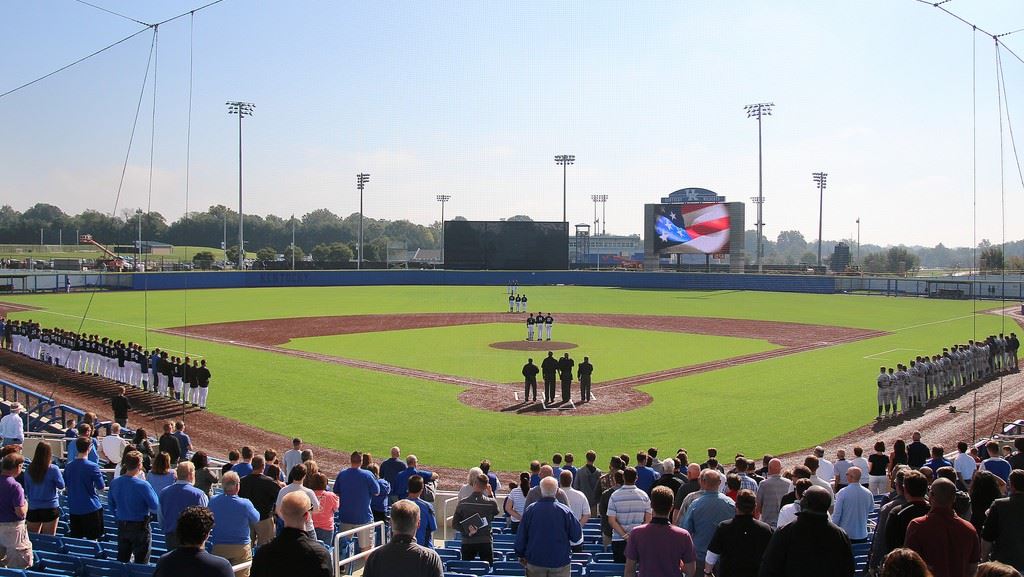 The Kentucky baseball team will open its final week of solely non-conference play with a pair of midweek games beginning Tuesday afternoon when Cincinnati travels south to Kentucky Proud Park. On Wednesday, Murray State arrives for an in-state battle between the Wildcats and Racers.

The Cats (5-6) are looking to get back on track after being swept by the strong pitching of UNC Wilmington last weekend. UK saw its school-record streak of 127 consecutive games scoring a run and 27-game winning streak vs. non-Power Five conference opponents on Friday.

Despite the tough weekend, the Cats have shown flashes of potential, particularly in the bullpen where the quintet of Carson Coleman, Cole Daniels, Alex Degen, Will Gambino and Hunter Rigsby have posted a 1.67 earned run average in 32.1 innings. They have allowed only 15 hits and six earned runs while striking out 48 and walking only four batters.

At the plate, sophomore Austin Schultz continues to swing a hot bat, leading the Cats with a .364 average, 11 runs, 14 RBI, five steals and eight extra-base hits. Freshman John Rhodes has been nearly as good, batting .361 with six extra-base hits and eight RBI.

UK last faced Cincinnati in 2017, splitting a home and home series with the Bearcats. Former Wildcat Joey Bellini leads the Bearcats in batting at .435 for the season. The Cats last faced Murray State in 2018, defeating the Racers in Paducah, Kentucky before traveling on to Nashville for a weekend series with Vanderbilt.

Both games will be aired on SEC Network+ and the UK Sports Network. First pitch is at 4 p.m. ET both days.