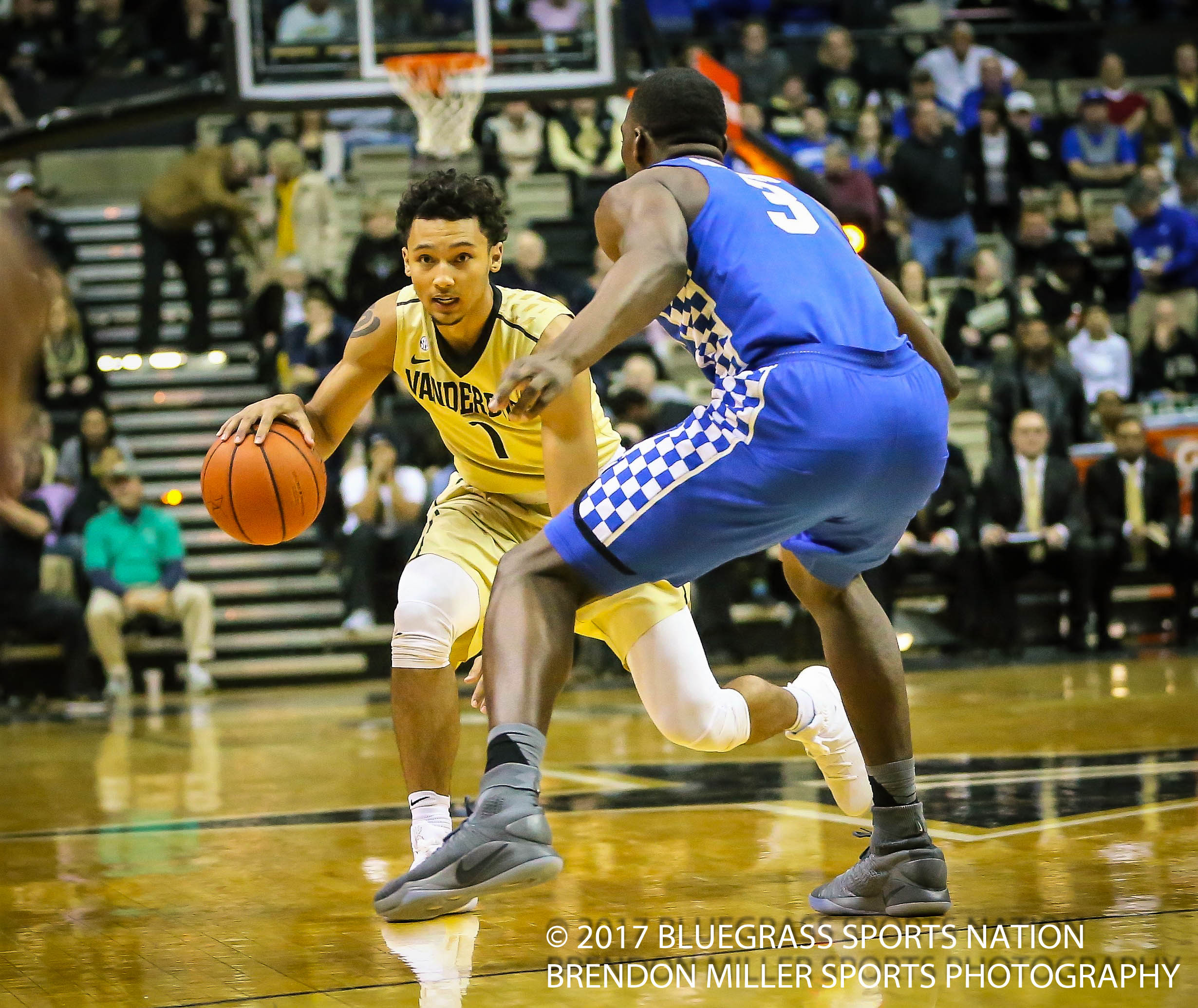 UK breaks through the Memorial Magic – Photos by Brendon Miller 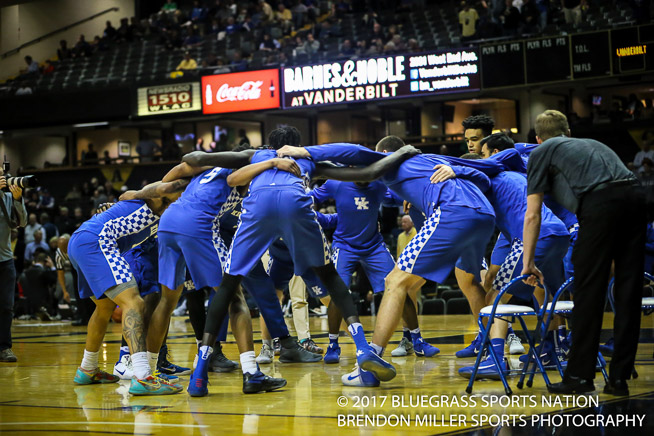 Image 1 of 500
Vanderbilt’s Memorial Gym has always been a hard place for opposing teams to play.   The facility built in 1952 to honor students and others who were killed during World War II has a very unique design.  This Gym was built as a multi-purpose building, so they built the floor above some seats to give it a stage appearance and the sidelines are a lot farther from the stands than most arenas.

This requires the player’s benches to be positioned at the end of the floor instead of on the sidelines.  This unique design has always given the Vanderbilt Commodores an advantage over opposing teams, because their team and players are used to it, while opposing players and coaches are having to deal with it for the first time.

This advantage has led to many upset wins for Vanderbilt University over the years and it has led many in the Nashville area to refer to it as Memorial Magic.  Former Arkansas coach Nolan Richardson was once asked about the Memorial Magic at Vanderbilt and he said, “There is no magic to it; it is the bad officiating that makes the difference.”  On Tuesday night the Kentucky Wildcats experienced some of that bad officiating.

After taking an early 9-0 lead, the Wildcats watched as both of their starting guards Malik Monk and DeAaron Fox had to leave the game with two fouls each, less than four minutes into the contest.  With Monk and Fox on the sidelines the Commodores went on a 15-6 run, so blow-out adverted, game on.  The rest of the game was a close contested affair.  With the Wildcats struggling to get their composure, Coach Calipari went away from his normal tendency to keep a player on the bench with two fouls until halftime.  He re-inserted Monk back into the game at the 12:00 mark and Fox rejoined the game with 9:00 minutes to go in the half.  It was a risk the UK coach decided to take in order to regain control of the game.

With Monk and Fox back in the game the Wildcats did steady themselves and took a 45-41 lead into the locker room at the half.

Despite the messy game, Kentucky led by Isaiah Briscoe’s 23 points, 7 rebounds and 5 assists put down the Commodores 87-81.  And despite the early foul trouble, Fox and Monk both contributed mightily in the victory.  Fox had 22 points and Monk chipped in 18.  The win moves the sixth ranked Wildcats to 14-2 on the season and 3-0 in the SEC.