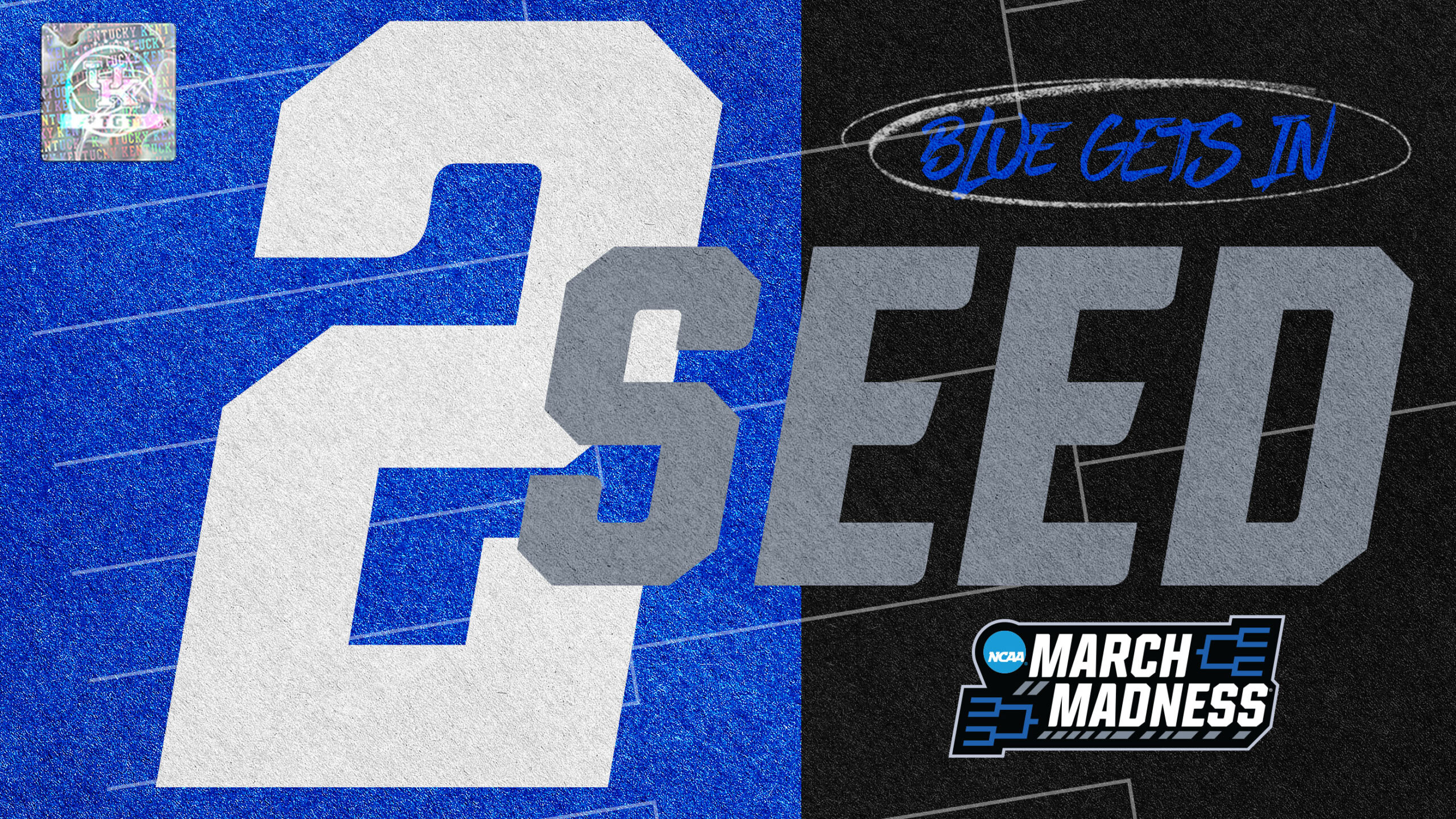 Wildcats tabbed No. 2 seed in East Region and will play Saint Peter’s in the first round

The University of Kentucky men’s basketball team extended its national record for most NCAA Tournament appearances to 59 on Sunday, as the team was selected as the No. 2 seed in the East Region. The Wildcats will play Saint Peter’s, the region’s No. 15 seed, on Thursday in Indianapolis.  Game time and television assignment are to be determined.

This is the eighth time in program history Kentucky has earned a No. 2 seed since tourney seedings began in 1980. In its most recent NCAA appearance, the Cats participated as the No. 2 seed in the Midwest Region of the 2019 tournament, defeating Abilene Christian, Wofford and Houston before losing to Auburn in overtime in the regional finals. Ranked No. 8 in the nation at the end of the 2020 regular season, UK undoubtedly would have been in that tourney had it been played, but the event was cancelled because of the Covid pandemic. The Wildcats did not earn a bid for the 2021 tournament.

Kentucky finished the 2021-22 regular season with a 26-7 record, the 39th season in school history that the Wildcats have won at least 25 games, and the 11th time in 13 seasons under Coach John Calipari.

Kentucky tied for second in the Southeastern Conference with a 14-4 mark, one game behind league champion Auburn.  In the SEC Tournament, UK defeated Vanderbilt in the quarterfinals before falling to eventual tourney champ Tennessee is the semis.

In addition to most appearances, Kentucky holds the NCAA Tournament records for most games played (181) and most wins (129). The Cats own a 129-52 all-time record in NCAA action, with their .713 winning percentage the fourth-best in NCAA history (min. 20 games).

Looking ahead to Thursday’s matchup, Kentucky is 48-10 in NCAA Tournament openers and has won 25 of its last 26 opening-round games.

Kentucky is set to play Saint Peter’s for the first time in school history.  Saint Peter’s is coming off a 60-54 win over Monmouth on Saturday in the championship of the Metro Atlantic Athletic Conference Tournament. SPU is 19-11 on the season and the Peacocks finished in second place of the regular-season MAAC standings with a 14-6 league mark.