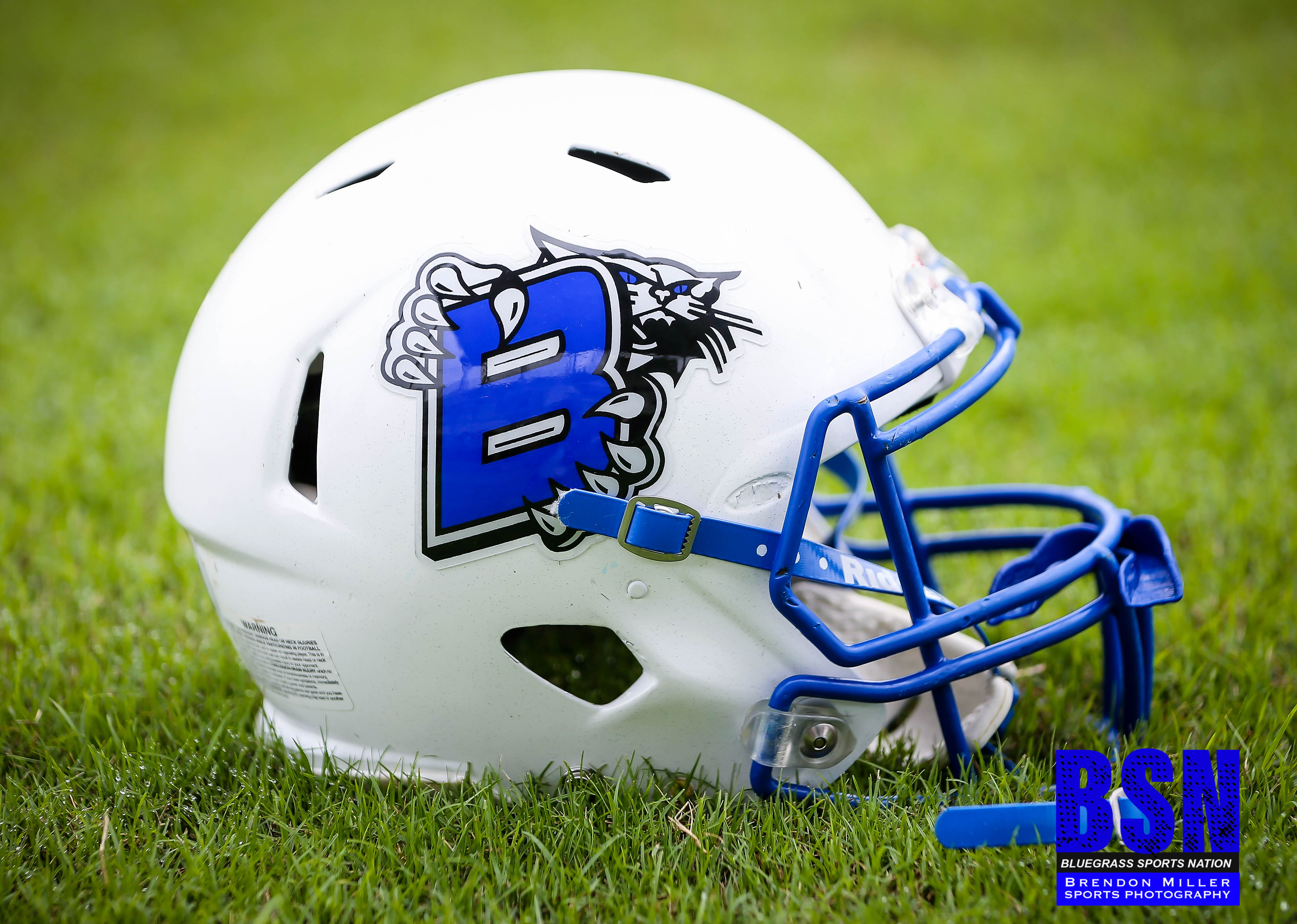 As of now, fall sports will be played in Kentucky.

The Kentucky High School Athletics Association’s Board of Control approved a plan for sports to be played this fall, with field hockey, soccer, cross country and volleyball starting on Sept. 7. The football season will begin later than usual on Sept. 11 and will feature a nine-game regular season.

Golf wasn’t affected by the decision and will begin its season Friday.

“Obviously, with the uptick of what’s going on in our state, we have to be wise to current events, and yet just like most of you in your school decisions, you’re striking a balance all the time,” KHSAA Commissioner Julian Tackett said Tuesday. “I think we have heard from a huge portion of the public. And I’ll tell you that the opinions have been running about 9-to-1 in favor of going ahead and doing something. …  in the literally hundreds and over 1,000 emails that I’ve gotten — or calls, messages or texts — (are) about the opportunity to participate, even if that opportunity is reduced this year.”

Tackett said the consensus he has gathered is most favor having fall sports, even with a reduced schedule and that’s what the board of control approved during a special meeting Tuesday morning. He added that the KHSAA has to be “flexible” with its scheduling because of the rise of COVID-19 cases in the state.

“We have to be ready to pivot at a moment’s notice,” he said.

The current practice guidelines limit practice sessions to 50 participants and six hours of practice per week. Under an updated plan, fall sports practice times will increase to 7 1/2 hours per week on Aug. 24. Football teams will then begin practice will helmets and full practice sessions will begin on Aug. 31. Most early-season games feature bowl contests and approximately 20 bowl games were already slated for this season.

The regular season for football will be Sept, 11 and a nine-week regular season will conclude on Nov. 6 under the approved plan. The playoffs will be for five weeks beginning a week later on Nov. 13 and the state finals are set for Dec. 11-12 at Kroger Field.

To help with social distancing guidelines, teams will have a limit of players in uniform this fall. Football is limited to 60 players, followed by 15 for volleyball, 24 for soccer, 10 for cross country, and 24 in field hockey.

Events, such as tournaments and showcases, will be limited to eight teams in baseball, basketball, field hockey, softball, and volleyball. The season for competitive cheer and dance begins on Aug. 24 and the board advises that activity be limited to the outdoors. Member schools may only play teams located in the state or a county that borders Kentucky.

Participation increases
Participation increased for the third-straight year in KHSAA sports and sport-activities to reach record levels in 2019-20. A total of 107,166 rostered participants competed across the KHSAA’s 13 sports and six sport-activities according to information submitted by the membership, surpassing last year’s then-record total of 106,931.

Football was one of 12 offerings to show an increase from the previous year, breaking a trend of declining participation for the last three years by adding 202 new student-athletes [freshmen, JV, varsity] during the 2019-20 season to remain the state’s most popular sport with 13,277 rostered participants.

“The continued rise in student-athlete participation the last three years emphasizes the importance of school-based athletics in the fabric of the educational experience for these young adults,” Tackett said. “The importance of these coach-to-student and student-to-student relationships is only amplified in these uncertain times, as we strive to return to some form of normalcy in our lives.

“Even with the likely understating of spring sports numbers due to Covid-19 and the usual rise in roster counts as those seasons go along, these numbers show how important it is that we offer an opportunity for our schools to create participation opportunities.”