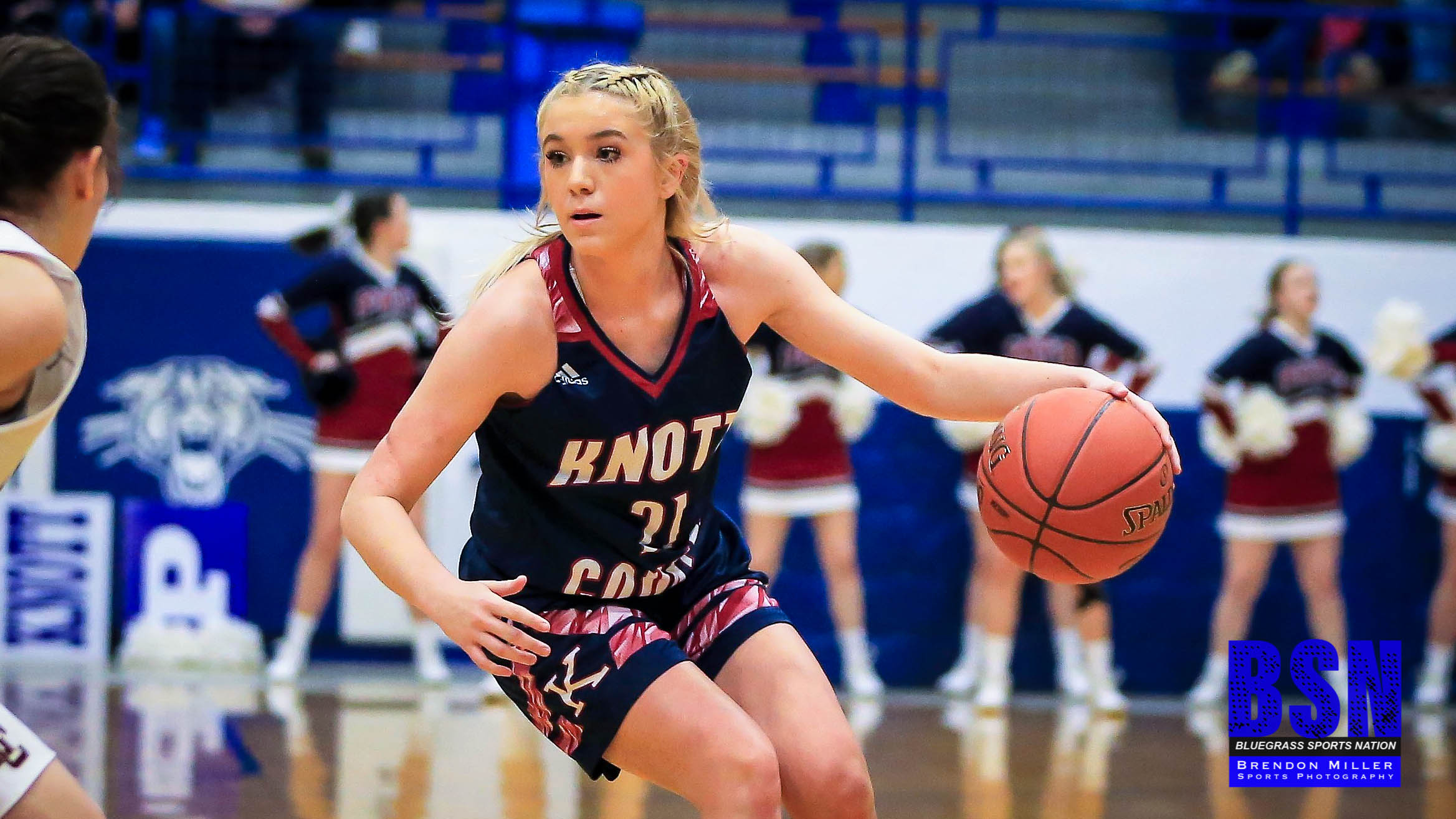 As for this season’s team, the Lady Patriots have a number of talented players. Guards Keara Mullins and Presley Fletcher each made the 14th Region Coaches Association’s preseason top players list.

As for the Lady Bulldogs, they were 19-11 last season. Hazard won the 54th District championship and advanced to the semifinals of the 14th Region Tournament. While the Lady Bulldogs had five seniors on last year’s team, they do return senior guard Hayley Caudill who ranked first on the 14th Region Coaches Association’s preseason top players list.

These teams played each other just once last season. That game took place on Monday, Dec. 16, 2019 and Knott County Central picked up a 76-59 home victory.

The winner of Monday night’s matchup will have a bye in the next round.