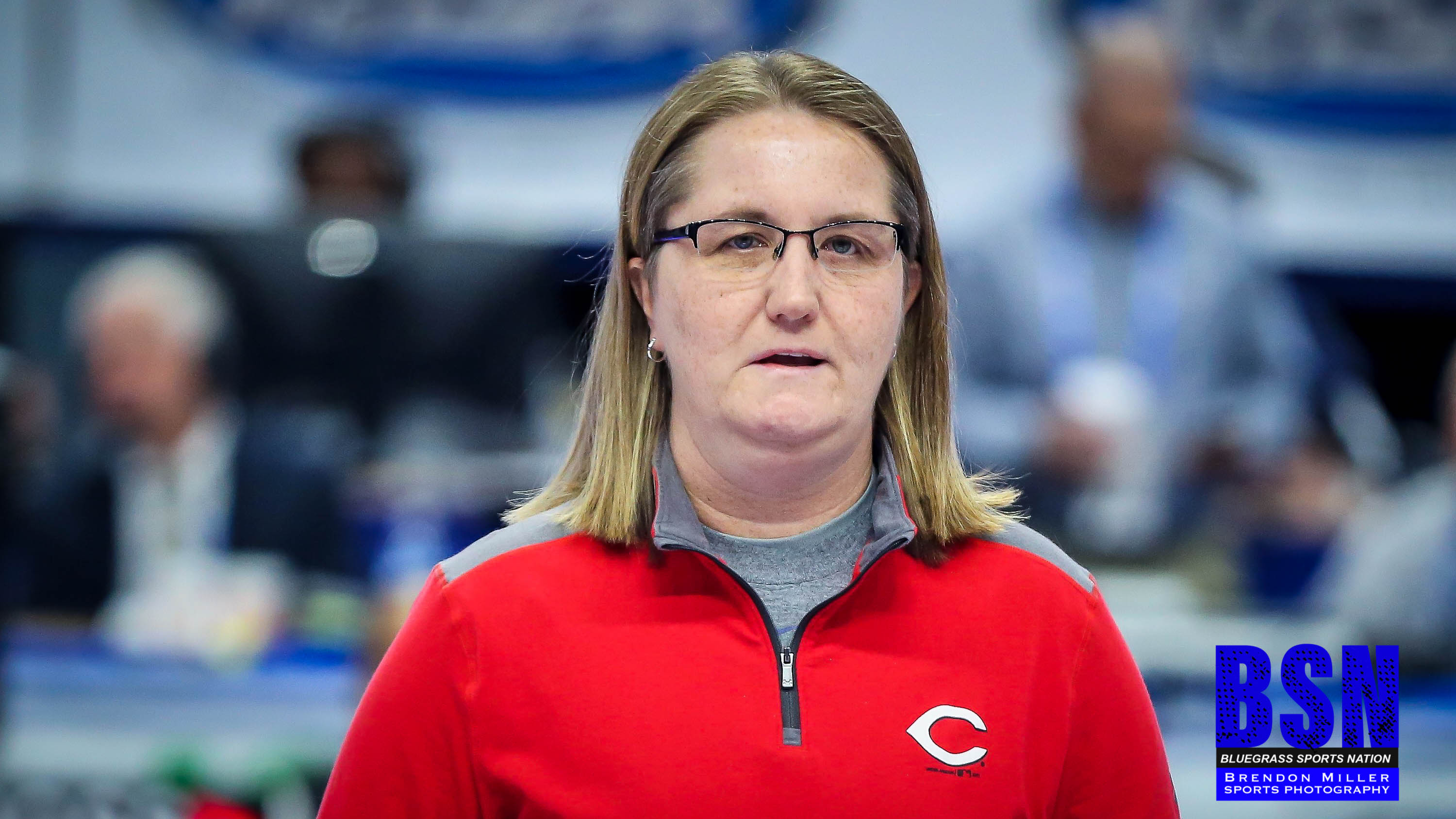 Annually, the National Federation of High Schools awards the Spirit of Sport Award to individuals who have overcome adversity to compete in Interscholastic Athletics. Kristie Combs of Hazard was recognized as the Section 2 winner, representing an 8 state section of the United States, who has overcome many obstacles to continue giving back to High School Athletics as an official.

Kristie is a 14th Region basketball legend and is currently a KHSAA Official. Kristie was a two-time 1st Team All-Stater in Kentucky in 1993 and 1994, and led the M.C. Napier Lady Navajos to the KHSAA State Championship in 1994. Kristie was named Tournament MVP and then competed for the Kentucky All-State Team.

Kristie has been a long-time KHSAA Official and in 2016 was diagnosed with an acoustic neuroma, a brain tumor. After having the tumor surgically removed, Kristie has returned to her duties calling 14th Region games and giving back to the youth of Eastern Kentucky.