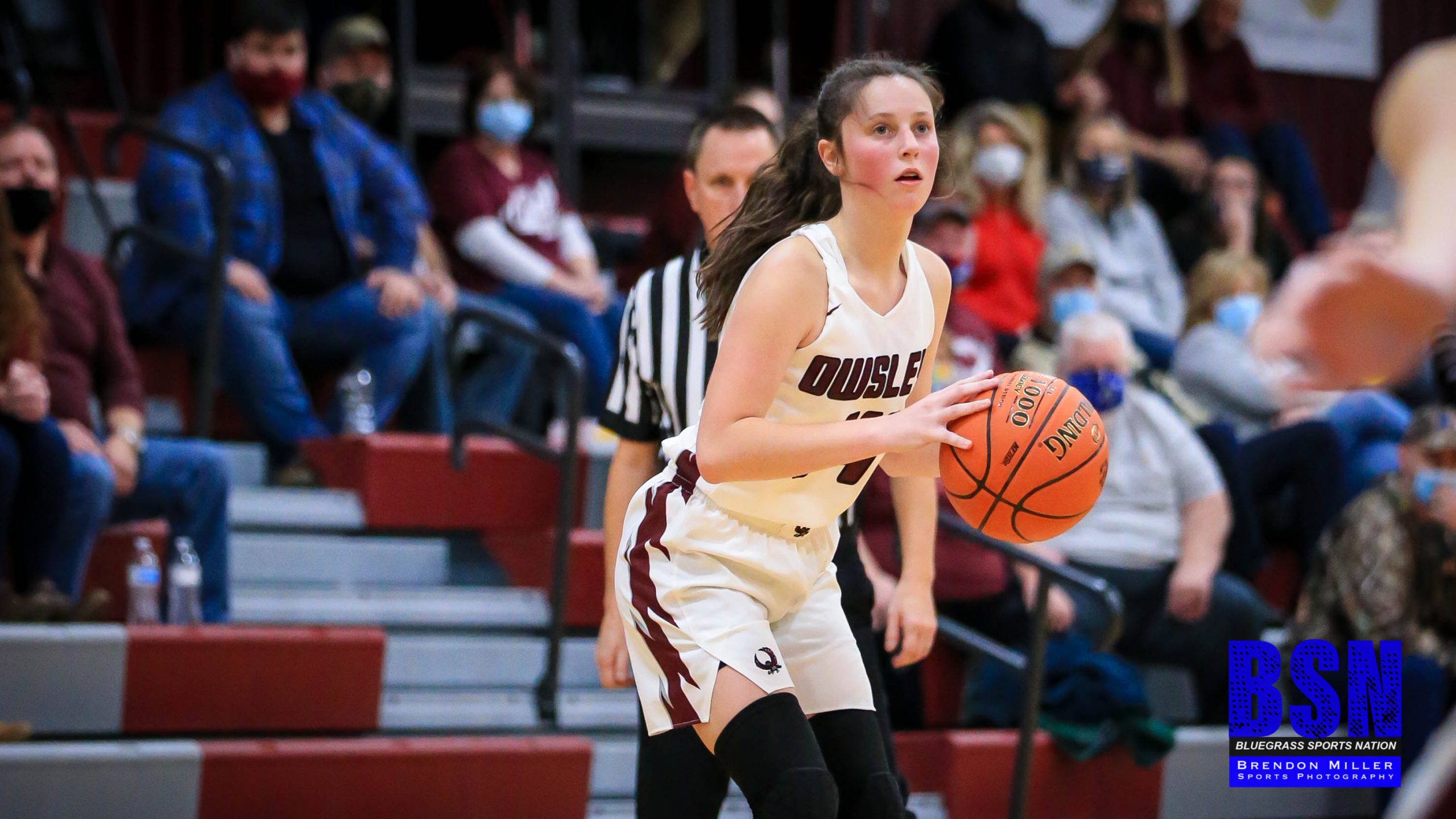 Owsley County has now won the 14th Region All “A” Classic three times.

The Owsley County Lady Owls won the 14th Region All “A” Classic on Sunday with a 44-39 victory over the Knott County Central Lady Patriots. After the half court and full court press worked tremendously well on Saturday, Owsley County pressed very little against Knott Central.

The game was low-scoring, which matched its slow and methodical tempo. The most points scored in one quarter by either team was 14. Despite the pace of play, the end of the game was action packed.

In the First Quarter:
Sophomore guard Abby Maggard made a 3-pointer and led all scorers with seven points for the Lady Patriots. For Owsley County, Lynch scored four points. Going into the second quarter, Knott Central led 9-7.

In the Third Quarter:
Lynch, Herald, Smith, Michaeh Johnson and Amelia Murray all scored for the Lady Owls. For the Lady Patriots, Mason and Mullins each scored four points. After three quarters of play, Owsley County held a 30-25 lead.

In the Fourth Quarter:
Freshman guard Carly Smith made two 3’s and scored 10 points for the Lady Owls. Smith’s clutch quarter played a crucial role in Owsley County’s victory. The final score was 44-39.