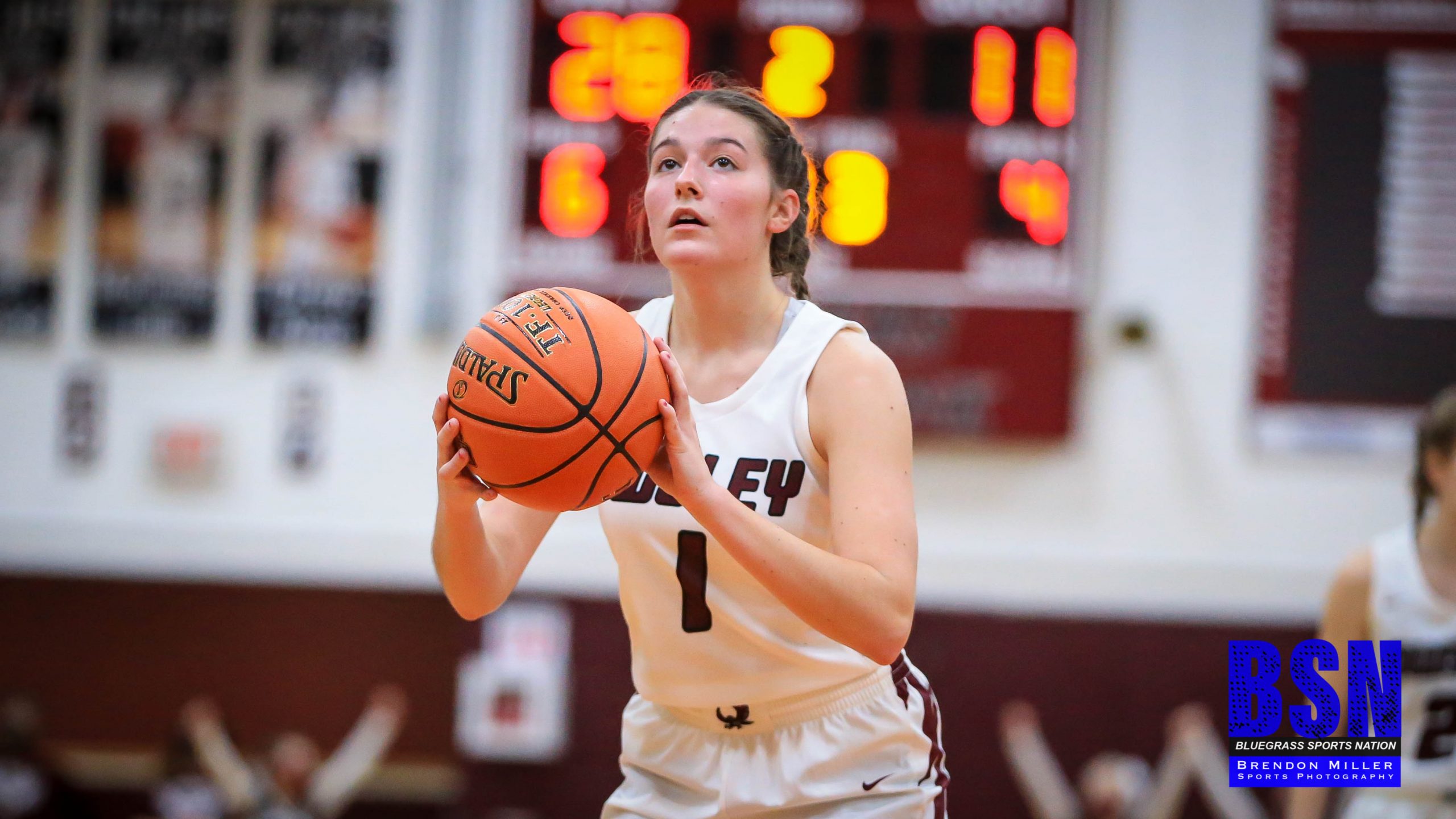 Lexy Lynch had another big night on Tuesday as the Lady Owls hosted the Lady Pirates of Powell County in a 56th Distict matchup. Lynch poured in 33 on the night as she and her two back court partners, Keznie Herald and Carly Smith, scored in double-figures. By quarter, Lynch had 11, seven, seven and six, with three 3-pointers and was 10 of 13 at the line.

Owsley led by eight at the half and put the game away with a 23-13 run in the third. Freshman Mikyra Caudill had 14 to lead the Lady Pirates with Kanzas Stephens and Kenna Neal also reaching double figures.

The Lady Owls host Buckhorn at the Palace on Friday Night, and then head to the WYMT Mountain Classic next week at John C. Combs Arena in Hazard.