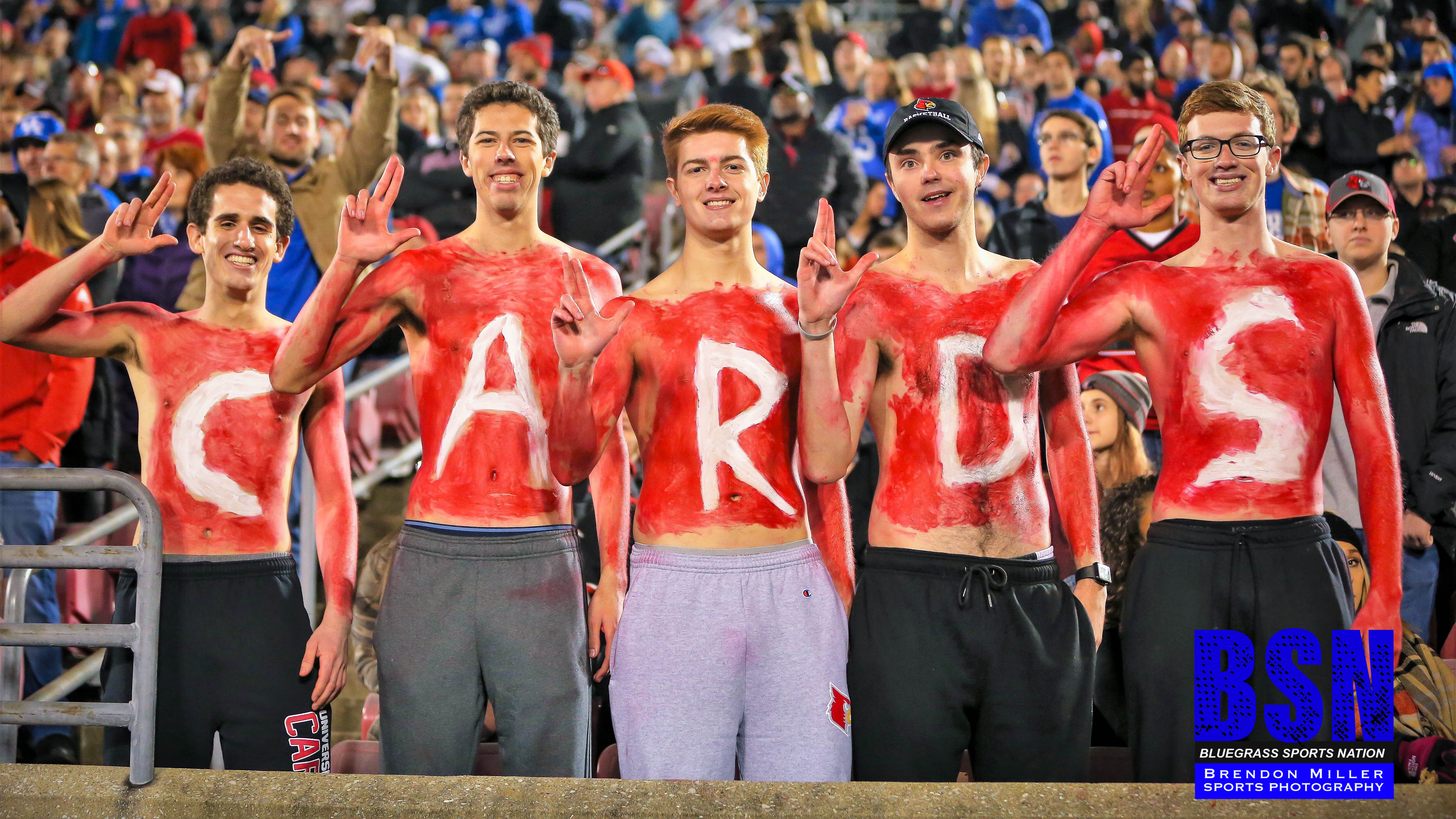 The 2019 season is upon us and 2018 was a season Cardinal fans would just as soon forget. The team had gone through eight consecutive winning seasons prior to last year and the 2-10 overall, 0-8 Atlantic Division (ACC) work-slate resulted in the exodus of former Head Coach, Bobby Petrino.

Louisville hired Scott Satterfield. Satterfield coached formerly at Appalachian State where he had the Mountaineers regularly in “the team to beat” discussion in the Sun Belt Conference.

He wasn’t the sexy hire. He wasn’t the big splash hire. However, lots of talking heads and football experts are confident he was the right hire.

Louisville, a team forecast to finish 7th (last) in the Atlantic Division, has some tools with which to play and hope for a surprising year. Let’s take a look at the Cardinals and where they project to be come year’s end.

Football starts, and sometimes ends, with the big boys. Last year the front five was poor. Could have said abysmal here but decided to err on the side of polite.

The ground game averaged 142 yards per game and the backfield, on passing downs, resembled an all out prison riot. Three of the five OL starters return in 2019 from 2018 including the mountain’s own, Cole Bentley (Belfry), and future NFL first-rounder (projected) Mekhi Becton. If the line isn’t way better in 2019, it will end up being a long year.

The inclination is to criticize the running-back from a year ago. That really wouldn’t be fair. Many believe Hassan Hall was a bright spot with his 303 yards rushing from scrimmage and three scores. He was the team’s leading ground gainer among the running-backs. Hall is fast and his backfield mate, Colin Wilson, at 225-pounds, is hard to get to the ground.

Jawon Pass threw 12 picked and only 8 TDs in 2018. Malik Cunningham wasn’t any better, if the truth be told. However, Cunningham lead the entire team in rushing yards and needs to see the field somewhere if he can’t win the QB job.

Last season’s leading receiver is gone but there is an upside. Dez Fitzpatrick and Cheatarius Atwell should be quite formidable provided the QB play is improved. Cardinal fans are excited about 6-6 Devante Peete and 6-3 Seth Dawkins who look promising and are certainly HUGE downfield targets.

Overall, the Cardinals, on defense, were worse than the offensive counterparts in many respects. First, they allowed 484 yards and 44 points per game. Secondly, the run defense, if one would call it that, gave up 277 yards per game.

As for pass rush, there wasn’t any. The defense also suffered from an insufficient number of “takeaways.” The unit has to be way more opportunistic in 2019 and has to give the offense extra possessions. In six of the Cardinals’ last seven games, U of L allowed 52 or more points. This is performance we can ill-afford to have repeated.

There are some pass rushers who have the potential to get some heat on the passer in 2019. Jarrett Jackson, Tabarius Peterson, and Amonte Caban are capable of getting to the passer if they can just chart the proper path. The defensive tackles were young in 2018, and bad, but mostly young.

As for the LBs, it has lots of veterans returning in 2019. Also, many of the team’s top tacklers from last season will return at this level. Dorian Etheridge (6-3, 230-pounds, MLB) is a good linebacker to use as the cornerstone of the unit and the outside boasts plenty of speed and athleticism.

Leading tackler Dee Smith is gone from last year’s back-four but the corners should be fair to middling. Senior Khane Pass is a veteran at the safety spot.

Louisville was 127th in the nation in sacks allowed in 2018. They were also 122nd in allowing tackles for loss. The offensive line has to give the QB time to set up and find targets down the field and open running lanes giving the backfield an opportunity to get into space against opponents’ second and third level players.

As for the Defense, Louisville has to GET OFF THE FIELD. The Cardinals have to be able to stop the run in 2019 to show meaningful improvement. We can’t let opposing QBs complete 65% of their passes in 2019, like we did in 2018, either.

U of L was dead last in 3rd down defense. Teams Louisville played converted 52% of the third down tries and the defense was 119th in the nation at stopping fourth down conversions. It is worth a re-mention, the defense has to be able to get off the field.

Notre Dame is first up, in a game which will be played this Monday night (Labor Day). We will report on all the action for you right here on BSN!