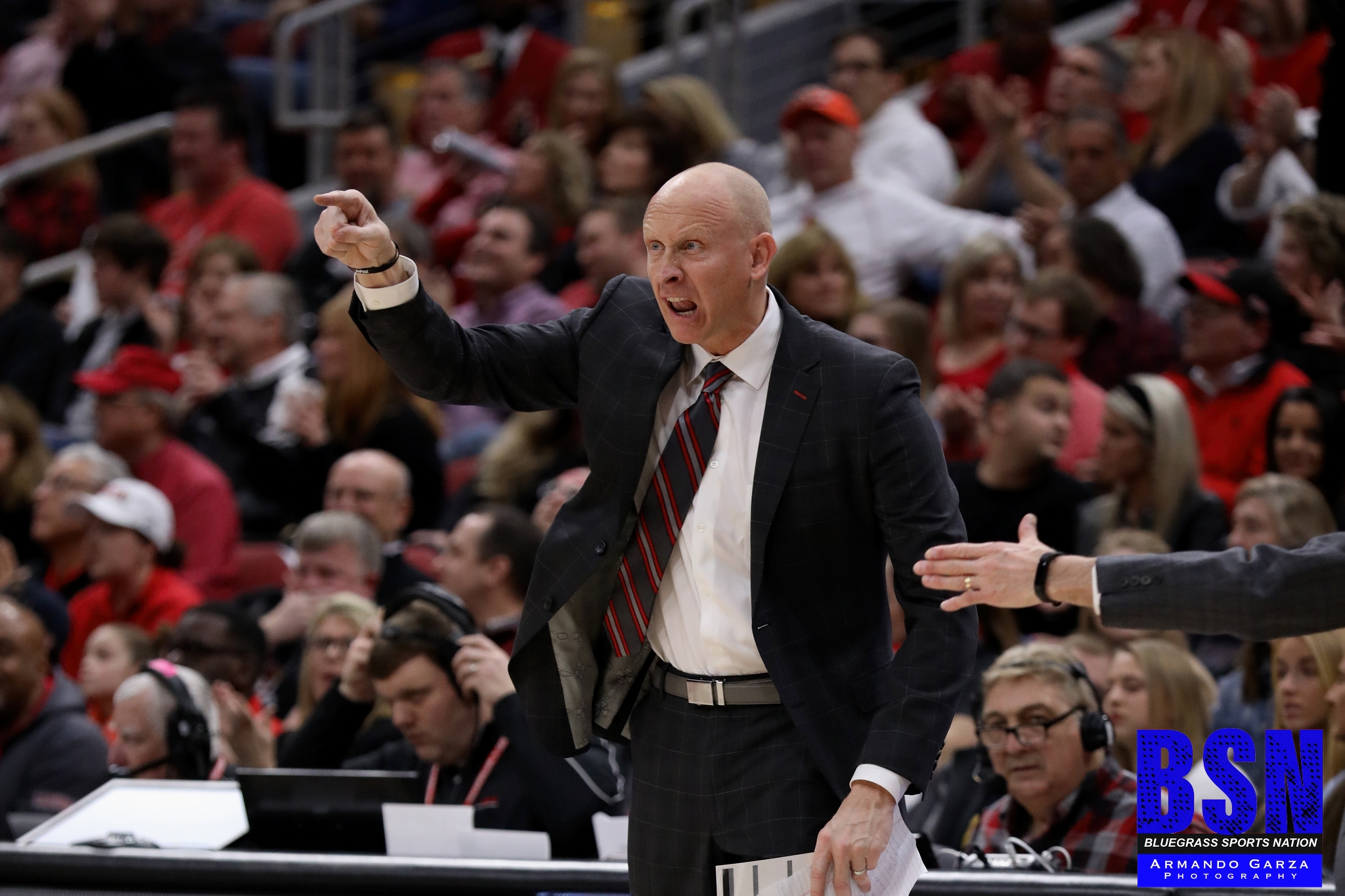 The University of Louisville is among seven ACC men’s basketball teams to earn a Team Academic Excellence Award as presented Thursday by the National Association of Basketball Coaches (NABC). The seventh annual academic awards, created by the NABC Committee on Academics, recognize outstanding academic achievement by a team with a cumulative grade point average (GPA) of 3.0 or better for the 2019-20 season.

In addition to the team recognition, three Cardinals were named to the NABC Honors Court for their individual excellence in the classroom in Ryan McMahon, Jordan Nwora and Darius Perry.  To be selected for the NABC Honors Court, a student-athlete must be a junior or senior academically; attain a cumulative GPA of 3.2 or higher; must have matriculated at least one year at their current institution; and must be at an NCAA Division I, II, III, or NAIA Division I or II institution with a NABC member coach.

The men’s basketball team has attained a collective 3.0 GPA in 22 of the last 24 semesters, including a 3.160 cumulative team mark for the most recent Spring 2020 semester. Ten of the Cardinals’ 16 student-athletes on the 2019-20 roster attained a 3.0 or better GPA for the Spring 2020 semester, including Jordan Nwora and Samuell Williamson achieving a perfect 4.0.  Eight Cardinals earned a 3.6 or better GPA in the Spring semester.

UofL’s men’s basketball team received national recognition earlier this year for ranking among the top 10 percent in their sport in the latest multiyear Academic Progress Rate (APR) data, which measures academic eligibility, retention, and graduation for student-athletes.  It is the seventh occasion in the last eight years the Cardinals’ men’s basketball team has received public recognition through the NCAA Academic Performance Program.  Louisville and Stanford are the only two schools from Power Five conferences that have earned the APR recognition in at least seven of the last eight years.

About the National Association of Basketball Coaches (NABC)

Located in Kansas City, Missouri, the NABC was founded in 1927 by Phog Allen, the legendary basketball coach at the University of Kansas. Allen, a student of James Naismith, the inventor of basketball, organized coaches into this collective group to serve as Guardians of the Game. The NABC currently has nearly 5,000 members consisting primarily of university and college men’s basketball coaches. All members of the NABC are expected to uphold the core values of being a Guardian of the Game by bringing attention to the positive aspects of the sport of basketball and the role coaches play in the academic and athletic lives of today’s student-athletes. The four core values of being a Guardian of the Game are advocacy, leadership, service and education. For additional information about the NABC, its programs and membership, go to www.nabc.com.