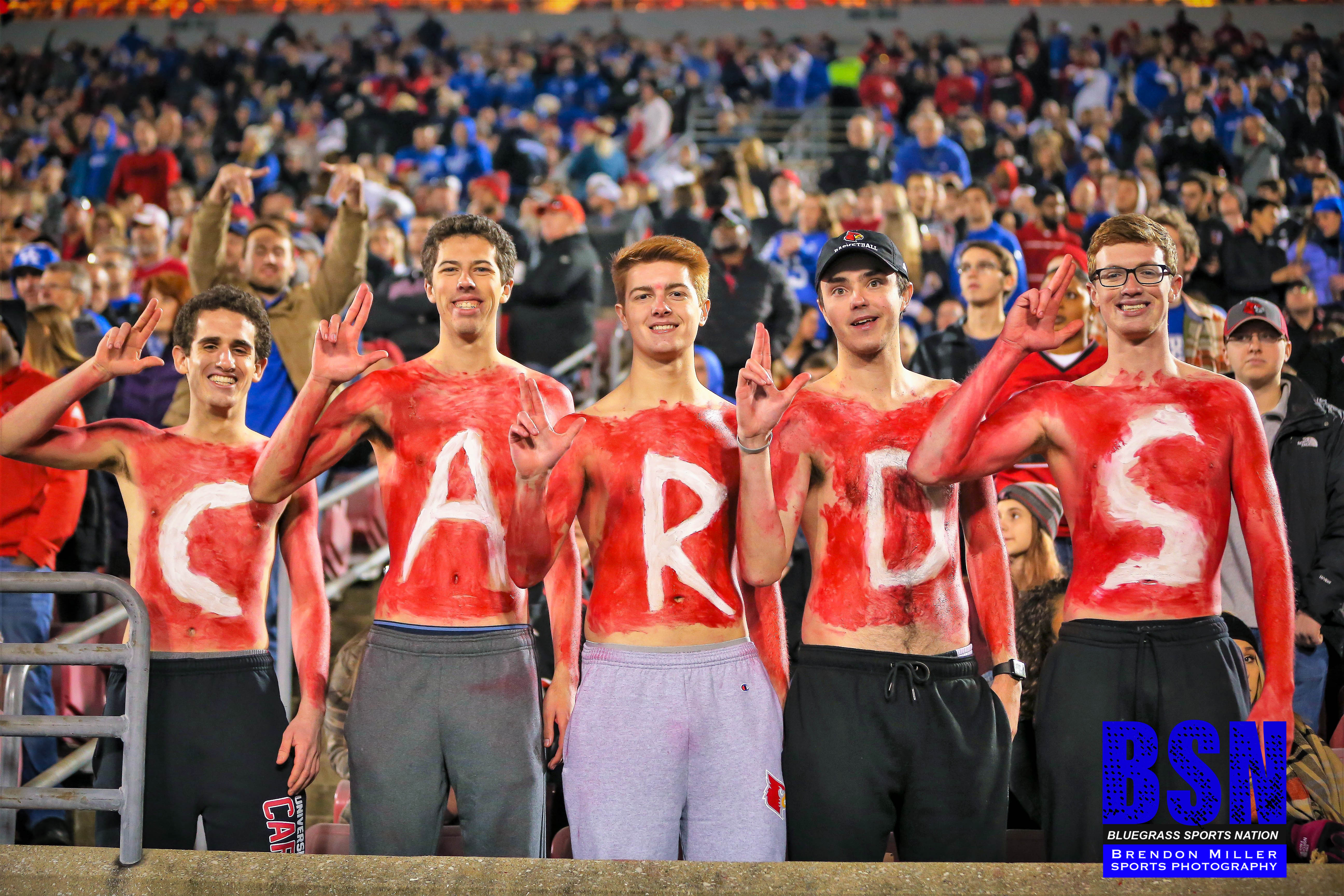 The Cardinals will open ACC play on Wednesday versus NC State.

Because of the nationwide pandemic, the 146th Kentucky Derby Weekend, originally set for April 30 through May 2 in Louisville, was pushed back to Sept. 3-5 and coincided with Louisville’s opener.  Thursday of Derby week has become known as “Thurby,” a highly attended event with a crowd of over 48,000 in 2019.

Due to the logistical efforts associated with the Kentucky Derby and a UofL home football game, both schools mutually agreed to move the game up one day to avoid any conflicts for traffic, parking and logistics.  Cardinal Stadium and Churchill Downs are neighbors, with the facilities located a few blocks from each other and many attendees park at the football stadium

“We appreciate the NCAA, ACC, and NC State honoring our request for a date change for the opening game,” Tyra said. “We are trying to be thoughtful about the shared city resources needed to host a football game and Thurby at the same time.”

The Cardinals are facing the Wolfpack the 11th time in school history, but will open ACC play against each other for the first time. UofL holds a 7-3 series advantage after a 34-20 win last season in Raleigh, N.C. It will be the first time the Cardinals have played a regular season game on a Wednesday since defeating Kansas State 38-29 on Sept. 17, 2008.  Another big event was in town around that time as well as The Ryder Cup in Louisville was played Sept. 19 through Sept. 21, 2008.

Kickoff time and network designation for the matchup will be available at a later date. ESPN’s early-season college football schedule will be announced in the coming weeks as conferences and television networks continue to prepare for the college football season.