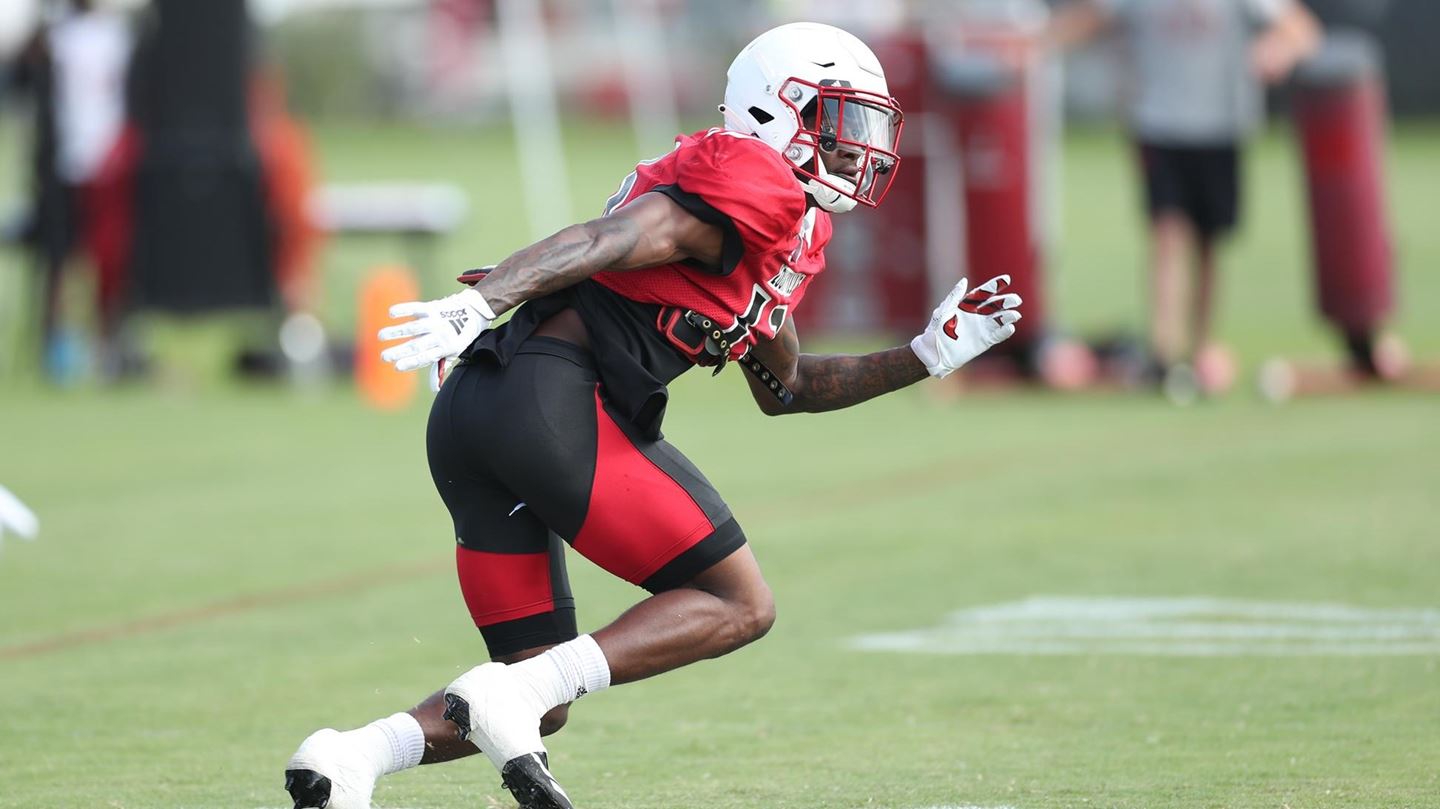 Kei’Trel Clark transferred to Louisville after one season at Liberty.

University of Louisville cornerback Kei’Trel Clark, a transfer from Liberty, has been granted a transfer waiver allowing for immediate eligibility in the 2020 season, it was announced late Wednesday evening.

“We are thankful to the NCAA for this decision and to Liberty for supporting this process,” head coach Scott Satterfield said. “We’re excited for Kei’Trel and the opportunity he’s going to have to be able to play immediately. He’s a terrific young man and has made an immediate impact in our secondary in fall camp.”

Clark, who will be a sophomore in 2020, played in all 13 games at Liberty last season and will have three seasons of eligibility remaining. As a freshman at Liberty, started seven games at cornerback, and finished with 38 tackles and six pass breakups. He ranked second in the secondary in tackles and pass breakups. He credited with a season best six tackles versus New Mexico State and also registered five stops versus Maine and New Mexico State.

A member of the Class of 2019, Clark was a two-star prospect out of Midlothian, Va., Manchester High School. He inked with Liberty after making visits to Marshall and Kent State and was being recruited by Virginia Tech and Rutgers.