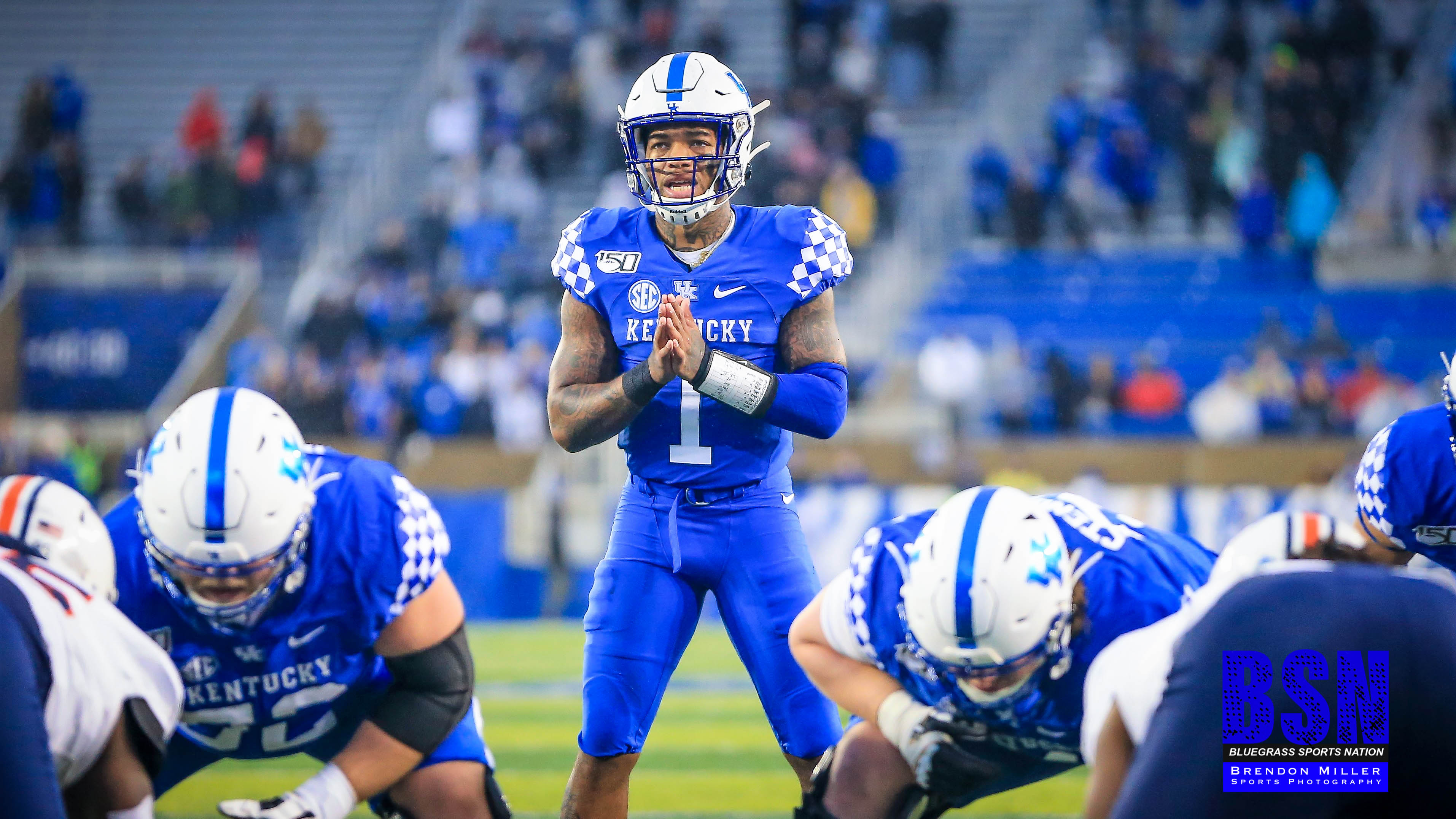 LEXINGTON, Ky. – Kentucky junior athlete Lynn Bowden Jr. has been named the winner of the 2019 Paul Hornung Award, which recognizes the most versatile player in college football, it was announced Wednesday by the Louisville Sports Commission. He’s the first winner of this award in school history.

Bowden etched his name into program lore this season after injuries at quarterback forced him to return to the position for the first time since high school. All the junior did was set a school record for career and single-season rushing yards by a quarterback, break the Southeastern Conference’s single-game rushing mark by a quarterback, turn in the second-highest single-game rushing total in UK history, highest single-season yards per rush attempt average and deliver at least 100 rushing yards in six of his seven starts at quarterback (and miss a seventh by a single yard vs. Georgia). The Wildcats won five of his seven starts at quarterback while advancing to a fourth-straight bowl game and re-writing the school’s record books for rushing production.

Bowden, recently named first-team All-SEC by The Associated Press and the league coaches, currently leads the SEC and ranks eighth nationally in all-purpose yardage, averaging 153.0 yards per game (note that all-purpose yardage does not include Bowden’s passing yardage as a quarterback). He is one of only three players in the top eight nationally with rushing, receiving, punt return and kickoff return yards.

The Hornung Award is annually awarded to the most versatile player in college football. The winner will be honored on March 4, 2020 at the award’s annual dinner, to be held at the Galt House in Louisville, Kentucky. Nicknamed The Golden Boy, Hornung was a Heisman Trophy-winning quarterback at Notre Dame in 1956 and the NFL’s Most Valuable Player with the Green Bay Packers whose versatility earned him enshrinement in both the College and Pro Football Halls of Fame.