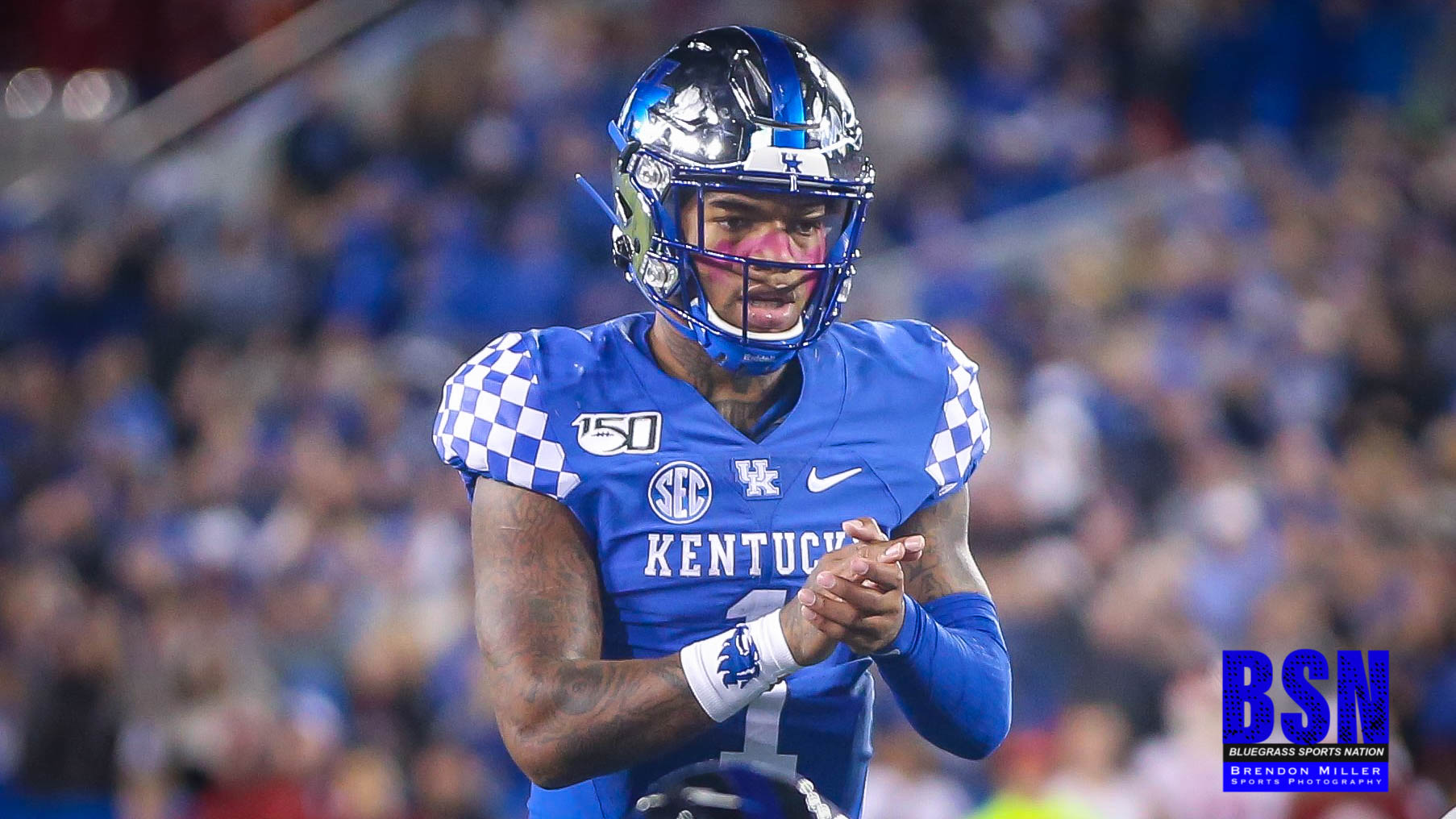 LEXINGTON, Ky. – Kentucky junior athlete Lynn Bowden Jr. has been named Southeastern Conference Offensive Player of the Week after leading Kentucky to a 24-20 win over Arkansas in his first collegiate start as a quarterback, the league announced Monday.