Lynn Bowden Jr. One of Eight QBs to Earn Manning Award Star of the Week 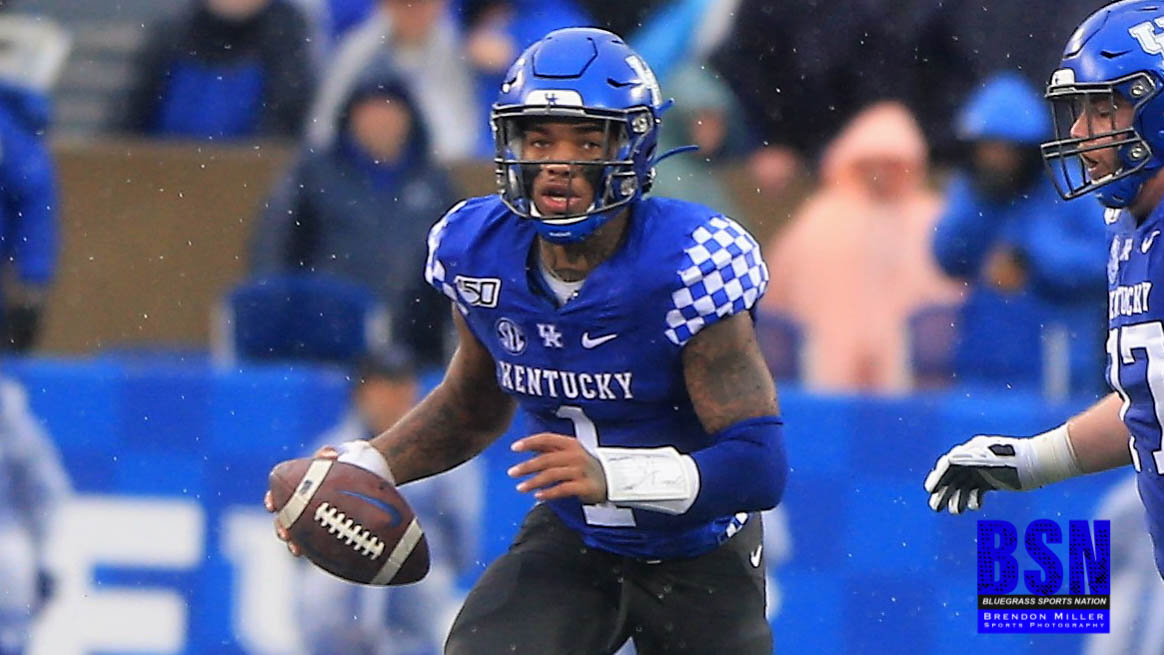 LEXINGTON, Ky. – After a record-breaking performance in Kentucky’s 45-13 win over Louisville on Saturday, junior Lynn Bowden Jr. has earned one of the eight Manning Award Stars of the Week, sponsored by the Allstate Sugar Bowl College.

Football fans can now go to the Allstate Sugar Bowl Facebook page to vote for what they think was the best performance from this past weekend. When voting closes on Thursday at noon ET, the top vote-getter will be announced as the Manning Award Quarterback of the Week.

Here are the highlights of Bowden’s stellar performance vs. the Cardinals:

This is Bowden’s second Manning Award Star of the Week this season. He went on to earn the Manning Quarterback of the Week on Oct. 14, after leading UK to a 24-20 win over Arkansas in his first collegiate start at quarterback.