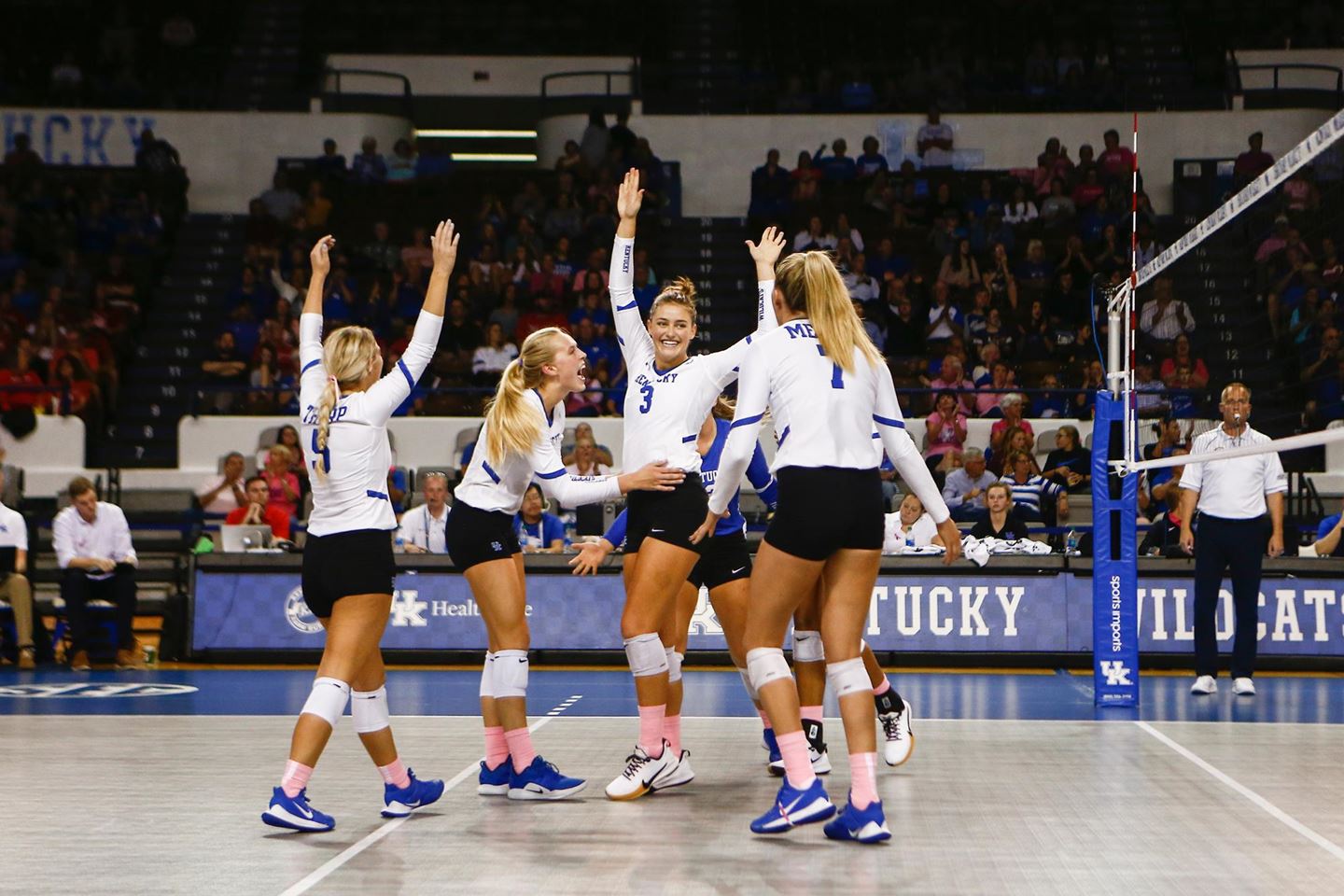 The weekly honors are Kentucky’s third, fourth and fifth of the season.

Lilley paced UK’s offense to a season high .506 hitting percentage on Sunday afternoon in a 3-0 sweep of Alabama on the road in Tuscaloosa. UK also held the Tide to a -.022 hitting percentage in the match, just part of the reason that Curry was named the SEC’s Defensive Player of the Week.

Lilley had 43 assists in UK’s three-set win in Knoxville over Tennessee on Wednesday night and added in 37 assists on Sunday vs. Alabama. The Overland Park, Kansas native now has nine matches this season with 40-plus assists and has 35 or more assists in the last 12 matches for Kentucky.

Curry had 17 digs in Kentucky’s win over the Lady Vols and added in 14 digs vs. Alabama on Sunday. The Buford, Georgia native has been sensational all season for UK, with double-digit digs in every match but one this season, including a season-high and career-high 33 vs. #15 Southern California back in September.

Kentucky plays its final home match of October on Wednesday night at 8 p.m. ET vs. Louisiana State inside Memorial Coliseum. The match will be shown live on the SEC Network, ESPN3 and the ESPN app with Sam Ravech and Missy Whittemore on the call from Lexington.